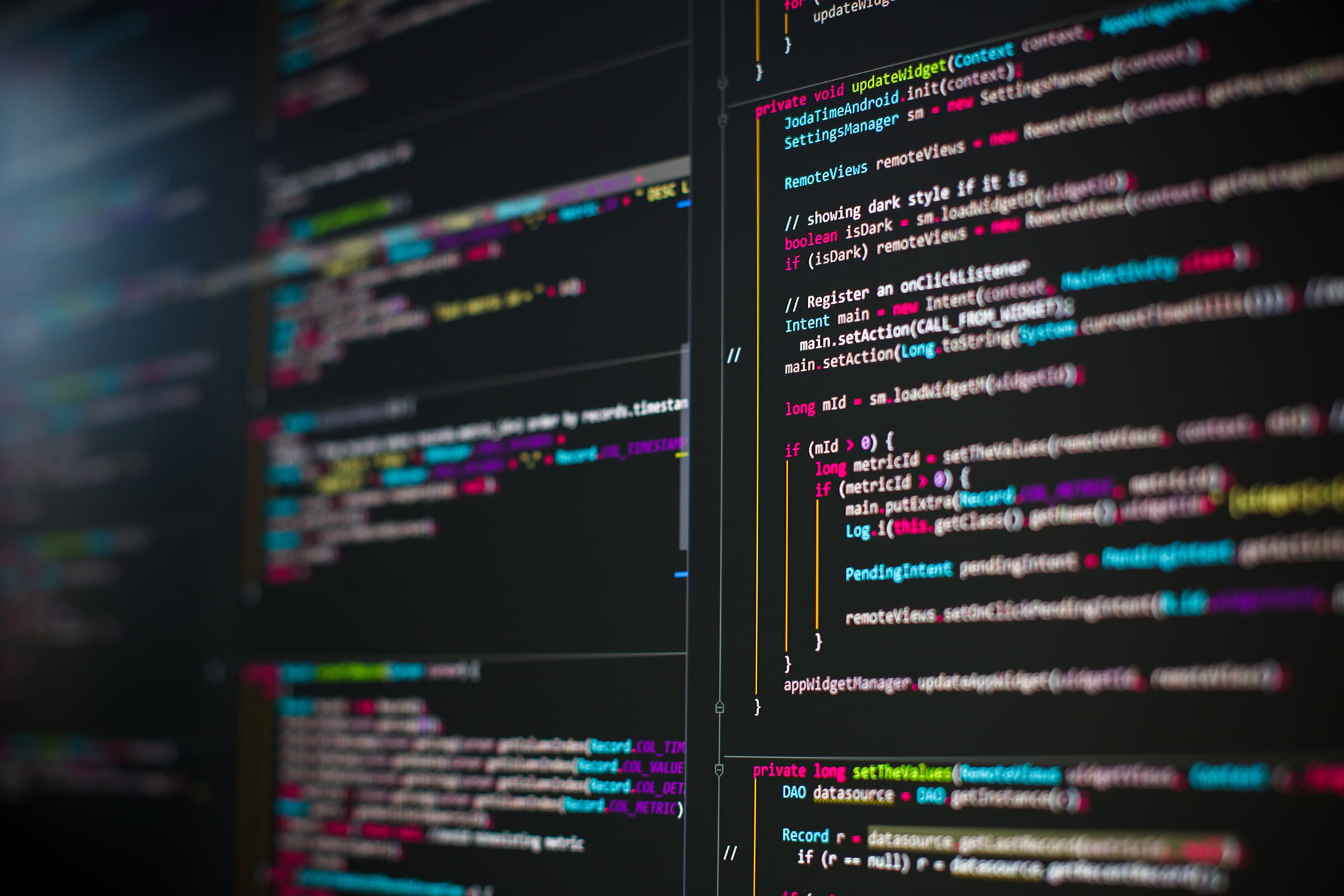 While the winnings of a bank heist can be hard to track, it’s a different story for Bitcoin and crypto hacks. Unless hackers use mixing and privacy technologies, the coins they steal from exchanges and individuals can be tracked through the blockchain. This was recently shown to be the case with the BTC stolen from Bitfinex’s 2016 hack.

Bitcoin From Bitfinex’s 2016 Hack Is Moving

According to Whale Alert, an advanced blockchain tracker/analytics system, two transactions were sent from addresses affiliated with the Bitfinex hack of 2016.

The company shared this information through Twitter on July 24th, posting two tweets — one of which can be seen below. In total, just around $5 million worth of Bitcoin from the addresses of the hackers were moved to an “unknown wallet.”

It is unclear what is being done with these coins. But, there’s a good probability they could be mixed, then liquidated via over the counter platforms, exchanges, or other venues. In turn, this could depress the price of Bitcoin.

PlusToken Is More of a Concern

Although there’s a probability these coins will be dumped, $5 million in the grand scheme of the Bitcoin market isn’t too much of a concern. For context, someone issuing a $5 million market sell on Coinbase Pro will drop BTC by ~$40.

What’s more of a concern than Bitfinex hackers liquidating this tranche arguably is the PlusToken Ponzi scheme.

PlusToken is an infamous Bitcoin and crypto scam that grew massively in 2019 to accumulate billions in digital assets. The scam largely focused its efforts in Asia, where it managed to woo over thousands by promising high returns on cryptocurrency deposits.

The operators of the scam moved a large sum of cryptocurrency in June, scaring investors. Spencer Noon – the head of DTC Capital – spoke about the batch of transfers:

Although it is not yet clear what has been done with those funds, PlusToken’s sales of coins are purportedly what drove Bitcoin lower in Q3 and Q4 2019.

What’s promising on the demand side of the crypto market, though, is miner outflows. Data shared this week by CryptoQuant, Ki-Young Ju, indicates that Bitcoin miners are not liquidating off their balance sheets, despite the halving impacting profitability.

Related Reading: Why Regulators Allowing US Banks to Hold Bitcoin Is So Positive for Crypto