There is a saying: good cashing is bad, judging from the short few days, it is like this. Before the ETH2.0 pledge process was completed 100%, ETH rose all the way to $620 each. However, when the pledge of ETH 2.0 reached 100%, the price of ETH began to fall, once fell below $500, and of course it is back.

The price rebound is not only ETH, but the entire market is rebounding again, but some of the series of tokens purchased in gray scale rebounded more strongly.

Recently Spencer Noon listed 8 signs on Twitter that we have entered a new ETH bull market.

1. 8 signs that ETH has entered a bull market

Ethereum has close to 500,000 daily active addresses (90-day MA), and this number has almost doubled in YTD.

The transfer fee on the Ethereum chain has already overshadowed all public chains, including Bitcoin, which is obviously the most useful network in the world.

Today, more than 80 billion GAS are used every day, which marks the demand for ETH block space has reached a new height.

4) Assets on the ETH chain

At present, more than 16 billion US dollars of stablecoins have been issued on Ethereum. This number has shown a parabolic growth since the beginning of this year, which is a sign of important demand for cryptocurrencies.

5) DeFi users on the ETH chain

At present, there are nearly 1 million DeFi users. This number has increased by 10 times over the beginning of the year. This indicates that the number of users of Ethereum’s largest application type has also shown a parabolic growth.

6) DeFi assets on the ETH chain

At present, the total value locked in DeFi exceeds US$14 billion, and the TVL of 5 different projects exceeds US$1 billion, which is a sign of the rapid maturity of the ecosystem.

7) More and more BTC carried on the ETH chain

150,000 BTC (2.9 billion U.S. dollars) have been transferred to Ethereum, which indicates that starting from Bitcoin, Ethereum is becoming an economic carrier for all assets.

Two or eight signs can be divided into three levels

For the above 8 signs, a classification is made and divided into 3 categories:

READ  Ethereum is About to Confirm a Highly Bearish Pattern; Analysts Target $320

(This kind of means that the population of Shenzhen is increasing, the demand for land is high, and the land price is expensive)

(This kind of said Shenzhen is a young city, with an average age of 32 years old)

3) The largest application of DeFi on ETH: DeFi users have increased by 10 times this year, and locked-up funds have reached 14 billion US dollars. Among them, DEX matches directly to CEX.

(This kind of said, Shenzhen has developed Internet technology, and even the United States suppresses technology companies in Nanshan District, Shenzhen from time to time)

This leads to the conclusion: ETH has entered a new bull market.

(House prices in Shenzhen have been rising).

Finally, AMPL, the elastic stable currency on the ETH chain, ended a two-and-a-half-month deflation period on October 18 and entered a low-inflation phase. AMPL has quietly printed money for more than a month. 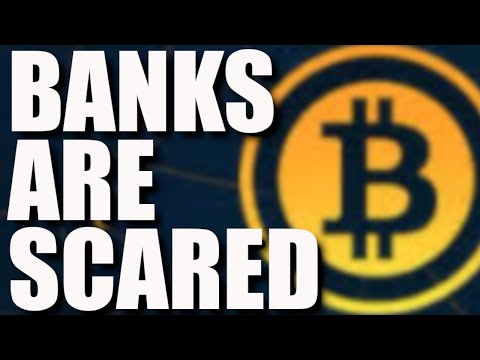 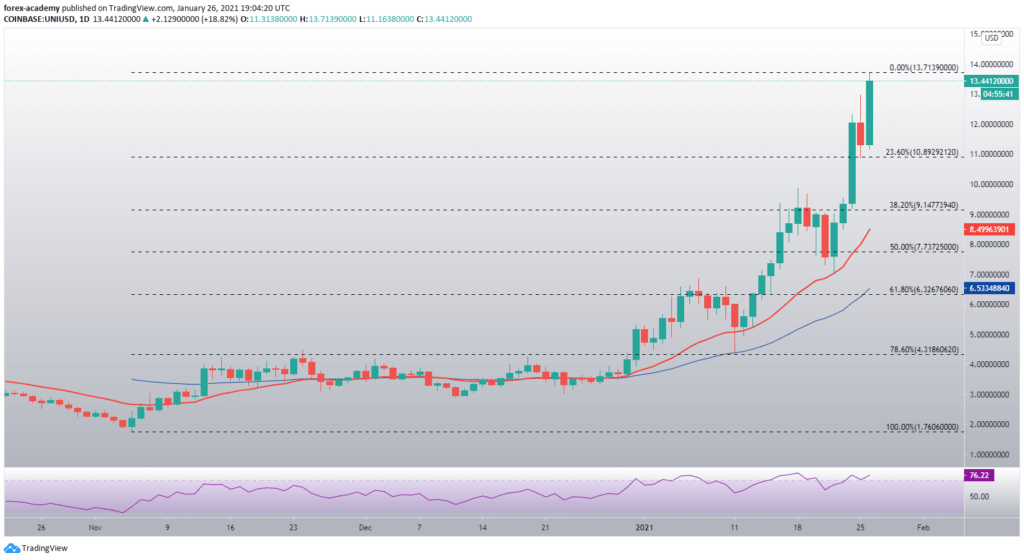 Uniswap passes $13 as whales step into the market 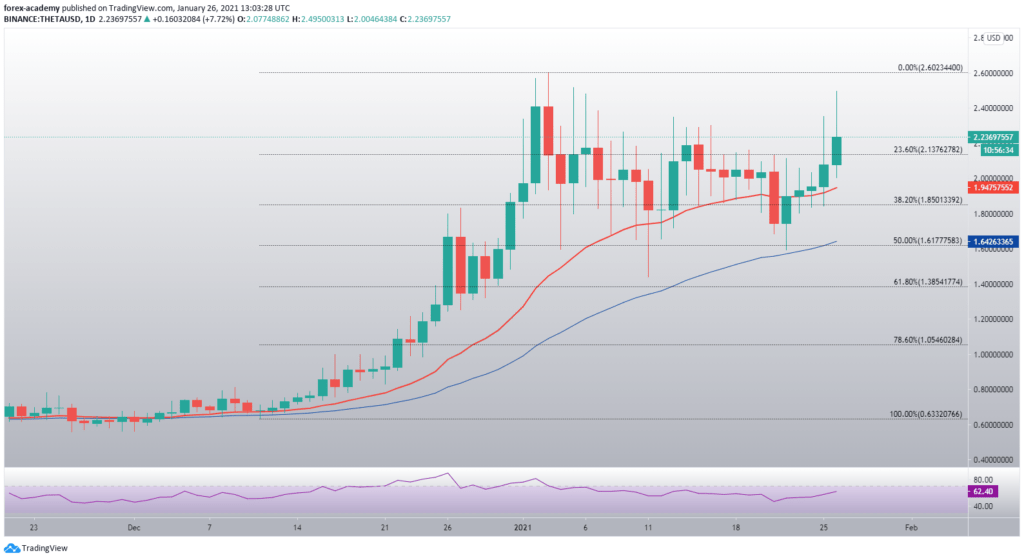