• According to Bloomberg News, creditors can claim 90% of the remaining Bitcoin from the Japanese exchange Mt. Gox, which declared bankruptcy in 2014.

• As part of the agreement reached between MGIFLP, a subsidiary of Fortress Investment Group, and Mt. Gox bankruptcy trustee.

• CoinLab, a former partner of the exchange, announced the arrangement but did not participate in the settlement. The company will continue its lawsuit.

According to a new report from Bloomberg, creditors can claim 90% of the remaining bitcoin from the Japanese bitcoin exchange Mt. Gox, which declared bankruptcy in 2014.

This is part of an agreement reached between MGIFLP (part of Fortress Investment Group) and Mt. Gox bankruptcy trustee Nobuaki Kobayashi.

CoinLab announced the settlement agreement, but did not participate in it. As an incubator for the Bitcoin business, CoinLab worked with Mt. Gox. In 2013, before Mt. Gox went bankrupt, CoinLab initially sued the exchange for breach of contract, and the lawsuit is still continuing.

Since Mt. Gox filed for bankruptcy in 2014, customers and investors have been scrambling to recover their losses. Earlier, a hacker stole about 850,000 bitcoins from the company.

Bloomberg reported that they can claim “90% of the remaining bitcoins tied up in the bankruptcy process.” At present, it is not known how much is left or how the approved claims will be priced. The bitcoin pricing that was previously approved for claim processing According to the price in 2014, that is $483.

The plan reached by MGIFLP and Kobayashi needs to be approved by creditors before the funds can begin to flow.

Investors can also choose not to pay these payments in advance and wait for settlement of many other lawsuits against Mt. Gox.

What to do if financial NFT lacks liquidity? Take a look at the bill-based asset agreement 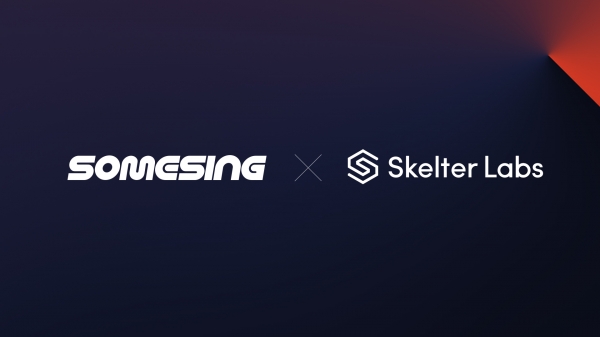