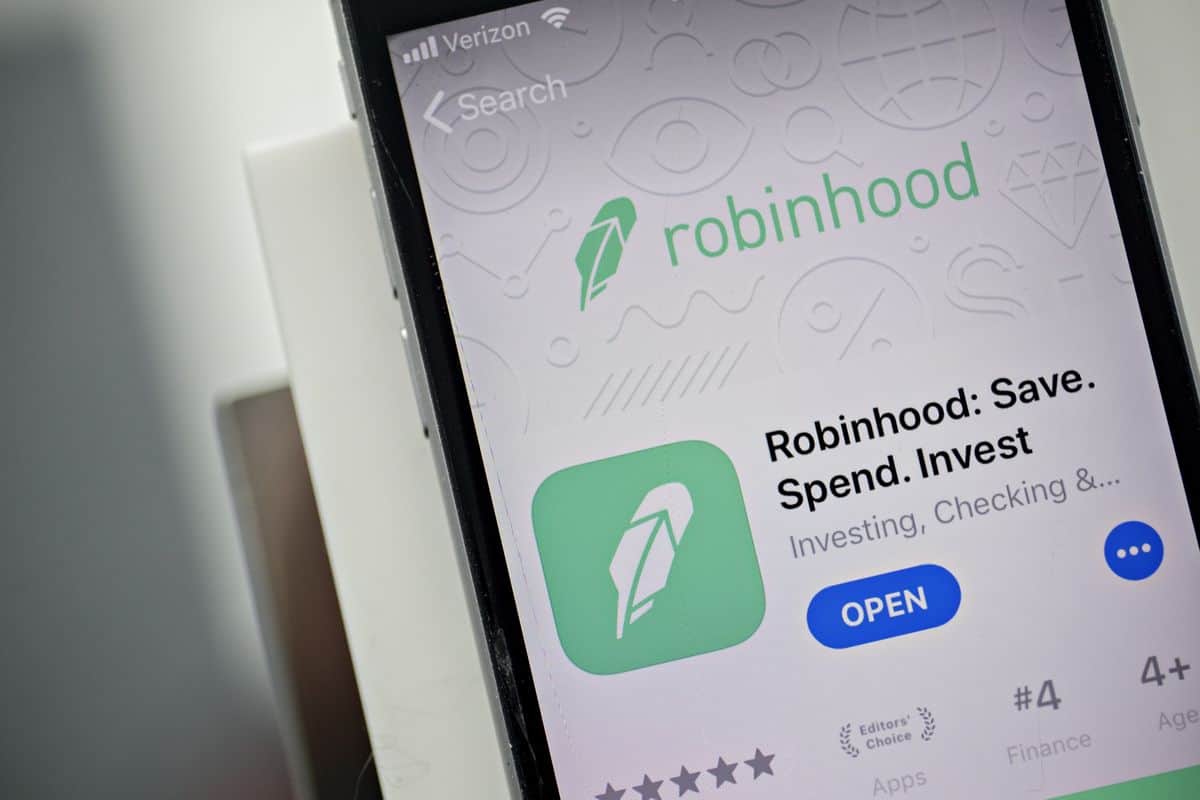 Several Robinhood users recently reported their accounts being liquidated by bad actors who somehow managed to access them. However, their complaints to the app’s team have seemingly been ignored for weeks, as the company showed just how poorly it handles such situations.

Around five of the Robinhood users were recently interviewed by Bloomberg, and they all reported that Robinhood provided less-than-helpful responses to their problems. According to the report, the bank was slow to respond in the first place.

One user, who lost around $5,000 in Bitcoin (BTC) and stock, ended up waiting for two weeks for the company to respond to their requests for assistance. The user himself was quick to react, alerting Robinhood of the issue while the attackers were still in the process of transferring their funds to an account at a digital bank, Revolut. However, Robinhood only responded this Thursday.

Of course, Robinhood doesn’t allow users to transfer their BTC off the platform itself. It can be bought or sold within the app, but not withdrawn. However, the attackers simply cashed out on behalf of the user, and took away fiat.

The app was not hacked, claims Robinhood

Robinhood commented on the incident, stressing that the app was not hacked. There was no internal security breach that allowed the thieves to access their systems. Instead, it claimed that the customers’ email accounts were targeted, and that this is how the thieves got into the possession of the funds.

Right now, Robinhood claims to be working with the targeted users in order to further secure their accounts. However, it remains unknown whether anything can be done to retrieve the users’ funds, or whether they will be compensated in some other way.

But, the current situation did show the importance of having an emergency support line for customers to use in situations like these. It is only unfortunate that Robinhood does not have one.

Tezos: Here’s how this ‘ghost chain’ is coming back to life

The meta-universe barbarians standing on the border: How will the crypto world move toward the mainstream?

How differently do traders see the Bitcoin v. altcoins debate