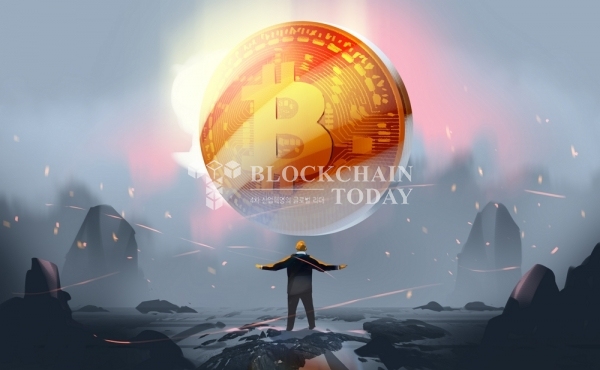 Over the past year, the blockchain and cryptocurrency industry has been flooded with news such as price fluctuations after breaking the all-time high of Bitcoin, joining the cryptocurrency market by global institutions, and approval and trading of the first Bitcoin ETF in the United States.

Hyunguk Jang is the CEO of Wemade, a domestic game production company established in 2000. Recently, WeMade decided to merge with WeMade Tree, a blockchain subsidiary, and announced that it would build an open platform that could convert not only its own games, but all games to Play to Earn (P2E).

Charlie Braung is a YouTuber specializing in cryptocurrency with 466,000 subscribers, and his content is cryptocurrency-related videos based on news. He has the largest number of subscribers among known YouTubers. According to a previous Blockchain Today survey, 17.8% of the respondents answered ‘YouTube’ to a question about a channel to obtain investment information, coming in second place.

Hyungjoong Kim is a professor at the Graduate School of Information Security at Korea University. In 1974, he entered the Department of Electrical Engineering at Seoul National University, and received his master’s and doctoral degrees in the Department of Control and Instrumentation Engineering. He serves as the president of the Korea Fintech Association and represents the voice of the industry.