At 22:46 on the evening of October 15th, when Filecoin, which has been “dove” countless times, reached a block height of 148888, the mainnet announced its official launch. To ensure the normal operation of the network, the Filecoin network has now entered a post-launch monitoring period.

Since 2017, it has emerged, and in the past three years, Filecoin has repeatedly bounced votes and has countless black history, but its market popularity has not diminished.

Filecoin is a protocol token on IPFS. Its blockchain runs in a new proof-of-spacetime mechanism (Proof-of-Spacetime). Filecoin uses the blockchain token system to issue Token, which is referred to as FIL.

Miners get rewards by contributing idle hard drives. Simply put, if you have a large hard drive, the more Filecoin rewards you will get.

In order to better understand the meaning of Filecoin, you first need to know IPFS.

IPFS Inter Planetary File System, which was proposed by Protocol Lab, is a peer-to-peer (P2P) distributed file system. As a technology for storing data, IPFS is more like a transmission protocol, and IPFS also publicly stated that it will eventually replace HTTP (Hypertext Transfer Protocol).

Different from HTTP, IPFS is a multi-centralized solution. Content addressing is not through domain name or IP, but through unique HASH key to search for data.

Distributed file storage system means that IPFS file data is not stored in a centralized server, but stored on all qualified computers on the network.

Similar to P2P seed downloading, for example, if you download a movie, the download resource comes from the computers of many users who are also downloading the movie on the Internet, instead of downloading from a central server of a movie website.

So what is the relationship between Filecoin and IPFS? Filecoin is the only incentive layer on IPFS. Miners in the FIlecoin network can obtain FIL by providing storage and retrieval services for customers.

Conversely, customers can use FIL to hire miners to store or distribute data.

For the IPFS network, the uncertainty of the network quality, the uncertainty of the storage location, the uneven performance of hardware resources, and the performance jitter of hardware resources all make it impossible for IPFS to store those that have a strong demand for service quality. Resource storage makes it impossible to use in the commercial field.

According to the FIL economic model, the circulation of FIL is 2 billion pieces, and the distribution plan consists of four parts:

Team: 15% (300 million pieces), as the R&D and operating expenses of the agreement laboratory team, released linearly in 6 years;

Although I have been “pigeoned” by Filecoin for more than three years, the news of the launch of the mainnet still made the majority of market investors and users feel very excited. The most obvious point in the secondary market is the soaring price of FIL.

According to non-small numbers, one hour after the mainnet went live, FIL rose to a maximum of 220 USDT, a maximum increase of 21 times, and the 20-minute trading volume of FIL on Huobi reached 27.09 million USDT. Since then, prices have fallen.

Filecoin officially stated that FIL will not be circulated on any exchanges before the mainnet launch, and investors are not recommended to invest in FIL futures. However, thanks to the rising popularity of Filecoin, many exchanges have launched FIL futures.

At present, mainstream exchanges including OKEx, Huobi, Gate, and Bithumb Global have issued announcements that they will launch FIL trading and deposit and withdrawal as soon as the mainnet goes online. Some of these exchanges have already launched before the mainnet. FIL’s futures, spot and contract products are launched.

Currently, there are mainly three types of FIL futures on the major exchange platforms.

The first is for institutions or individuals that hold the Filecoin SAFT agreement to cooperate with trading platforms. These platforms may obtain FIL tokens through the SAFT agreement in the future and redeem them with investors.

The second is to cooperate with big miners to redeem platform users through FIL tokens expected to be mined in the future.

The third category is “air currency”. The FIL futures sold on some trading platforms accounted for half of the total, and no information about the future redemption source of FIL futures was announced. This part of the futures has huge risks.

This morning, the Beijing Chain’s Chainsmap monitoring system discovered that the scam of forging “FIL” tokens with ERC20 contracts has also reappeared.

These so-called FIL tokens were even created just two days ago, that is, they began to transfer funds to some addresses by way of airdrops. At the same time, a trading pair pool has been established in Uniswap with this token, and some people have participated in the transaction.

It is worth noting that the FIL futures sold by major platforms cannot be circulated with each other, which is equivalent to the internal currency issued by the platform, and the price is also quite different. Some small platforms have insufficient trading depth and are easy to control, and there are greater risks.

In terms of contract products, OKEx announced the launch of FIL/USDT perpetual contract in July this year, with a leverage ratio of 0.01-10.

It is reported that OKEx’s FIL/USDT index is designed based on the 33% weight of Gate, Poloniex and OKEx. After the mainnet is launched, FIL spot trading and well-circulated exchanges will be opened to gradually replace the FIL/USDT index.

Some second- and third-tier exchanges have successively launched FIL contract products before then. It is foreseeable that before and after the Filecoin mainnet is launched, under the long-short game, contract prices will also usher in huge fluctuations.

Where does Filecoin go after the mainnet goes live?

The Filecoin mainnet launch is of great significance to IPFS itself and the entire distributed storage market. Market investors and ordinary users have great expectations for Filecoin’s future.

However, the current focus of attention is still on the issues of network data security, ecological applications, and commercial landing.

In May of this year, the second phase of the Filecoin testnet was launched, and there were some bugs that caused unfair pre-mining behavior. After that, the testnet reward program was launched in August. Filecoin developers why also found bugs in the slack community.

Although the bugs of the testnet are fixed in time, it cannot be ruled out whether there are hackers or other vulnerabilities after the mainnet line. How to ensure the stability and security of the mainnet has become an urgent problem for Filecoin to solve.

READ  More investors are hoarding Bitcoin, and 2021 is about to usher in a BTC bull market?

Even though Filecoin has launched the mainnet, some applications in the ecological layer are still in the early stages, including the storage and retrieval software of miners, the software development kits and software libraries of technology developers, etc., are not complete enough. Can they be supported in the future? The needs of the party are still unknown.

In addition, the real storage requirements and storage costs after the mainnet goes live are even more important to Filecoin’s commercial landing.

For example, edge computing, smart cities, and smart healthcare will have a large number of natural integration points in the future. This is where its long-term value lies, and the cost of data storage is only 1/10 of Amazon.

For now, Filecoin’s real storage scenarios and needs are far from reaching its stated goals. If the price of FIL becomes too high in the future, the number of users who may use it for data storage will be greatly reduced.

In the early days of the Filecoin network, the daily increase in computing power accounted for too high a proportion of the total computing power, and a large amount of currency circulation needed to be released into the pledge system. According to the traditional economic model, this will cause the currency price to rise, but the liquidity is insufficient.

In order to solve the liquidity problem after the mainnet launch, Filecoin’s official core developer Molly announced the latest FIP0003 proposal and FIP0004 proposal through the Slack community, among which the FIP0004 proposal involves the token release rules.

The proposal suggests that after the mainnet goes live, 25% of the block rewards for storage miners will be released directly, and the other 75% will still be released at a rate of 180 antennas.

This will greatly enhance Filecoin’s liquidity, but it will take some time to observe how the actual situation develops.

However, it is fortunate that the Filecoin mainnet has finally successfully launched this time. As for whether it can subvert the traditional cloud storage market in the future or eventually disappear gradually, it is still unknown. 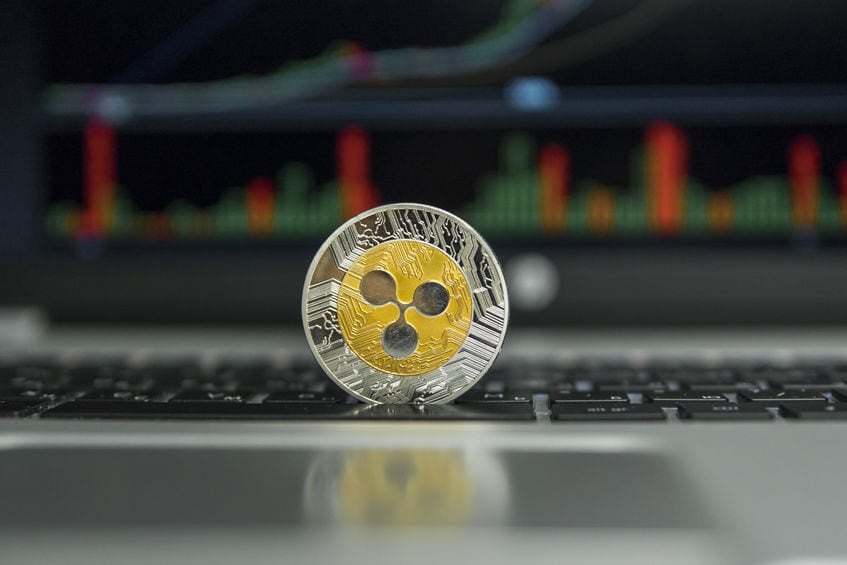 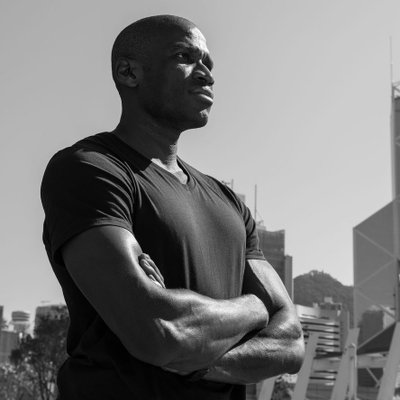