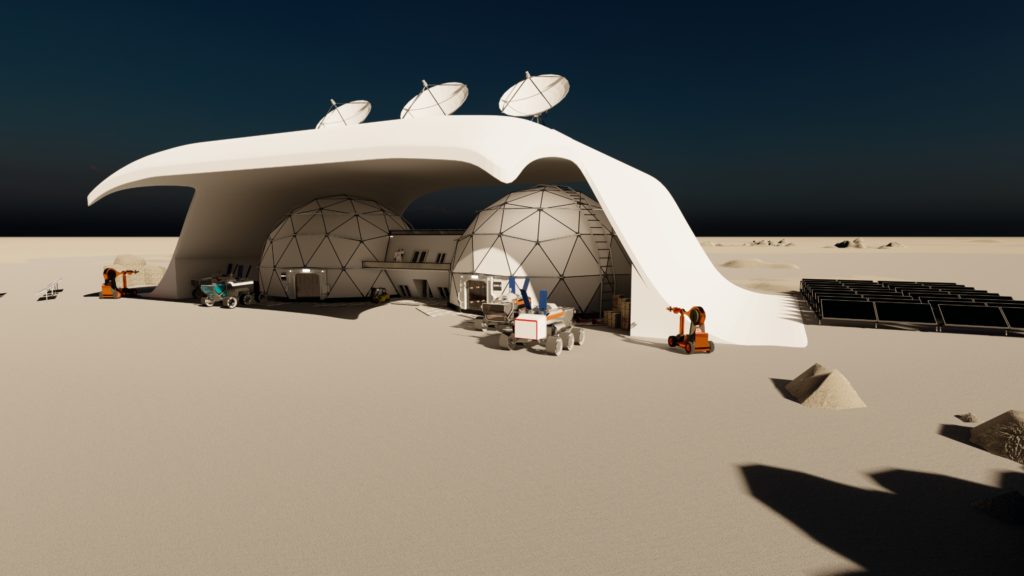 Roman Kropachek, a renowned technology millionaire that has more than 20 years of experience in IT, has dipped his toes in the NFT space. According to a press release shared with Invezz, Kropachek, who is also the co-founder of software development firm CleverFiles, is selling an NFT “The First House on the Moon” on the Open Sea marketplace.

Reportedly, this NFT will sell to the highest bidder and bidding will start at £72,070 in ether. Kropachek and his team will only keep the ETH equivalent of the asking price (£72,070) regardless of the amount that the 3-D digital file fetches.

He shared his view with Invezz that they intend to donate any extra funds to the US Space and Rocket Center Education Foundation. Through this donation, they aim to motivate the next generation of innovators and space explorers by offering them access to technology, engineering, and mathematics courses.

Explaining his decision to join the NFT craze, Kropachek said,

Experimenting and taking risks is an integral part of my entrepreneurial DNA. I’ve always wanted to create some unconventional products, and with the development of the NFT-art, the opportunity presents itself. The team and I have spent over 1500 hours in total working on it and it actually became a viable plan of the house, with its interior and exterior design, room layout, materials to be used and so much more.

A bold entry into the NFT space

According to Kropachek, the buyer of the First House on the Moon NFT will not only get the original files but also get to enjoy a free day trip to Miami on his yacht as a bonus.

When asked if he and his team had considered sending Elon Musk a personal invite into the auction, seeing as he is a fan of both NFTs and travelling to the moon, Kropachek said,

Funny enough! We did and plan to send a tweet.

While the First House on the Moon NFT is set to help Kropachek make a name for himself in the NFT scene, it is not the only digital art he intends to sell. Next in line after this auction will be the sale of a series of corrupted images dubbed Corrupted Aesthetics. The series comprises six images, which will be auctioned for £36,070 in ETH per piece on the Open Sea marketplace.

READ  Made an NFT card, Immutable also wants to be an NFT trading platform based on ZK Rollup

Allegedly, Kropachek and his team obtained this collection after data recovery attempts by CleverFiles went wrong due to file fragmentation, unpredictable internal code labyrinths, version compatibility mismatch between Disk Drill and macOS, and corrupted data storage. The result was random, yet distinctive and exquisite images.

Commenting on whether these auctions might see CleverFiles add crypto to its balance sheet, Kropachek told Invezz,

This campaign is a personal project and experiment for me. So far, there are no plans for the company to add cryptocurrency as a transactional currency into operations. 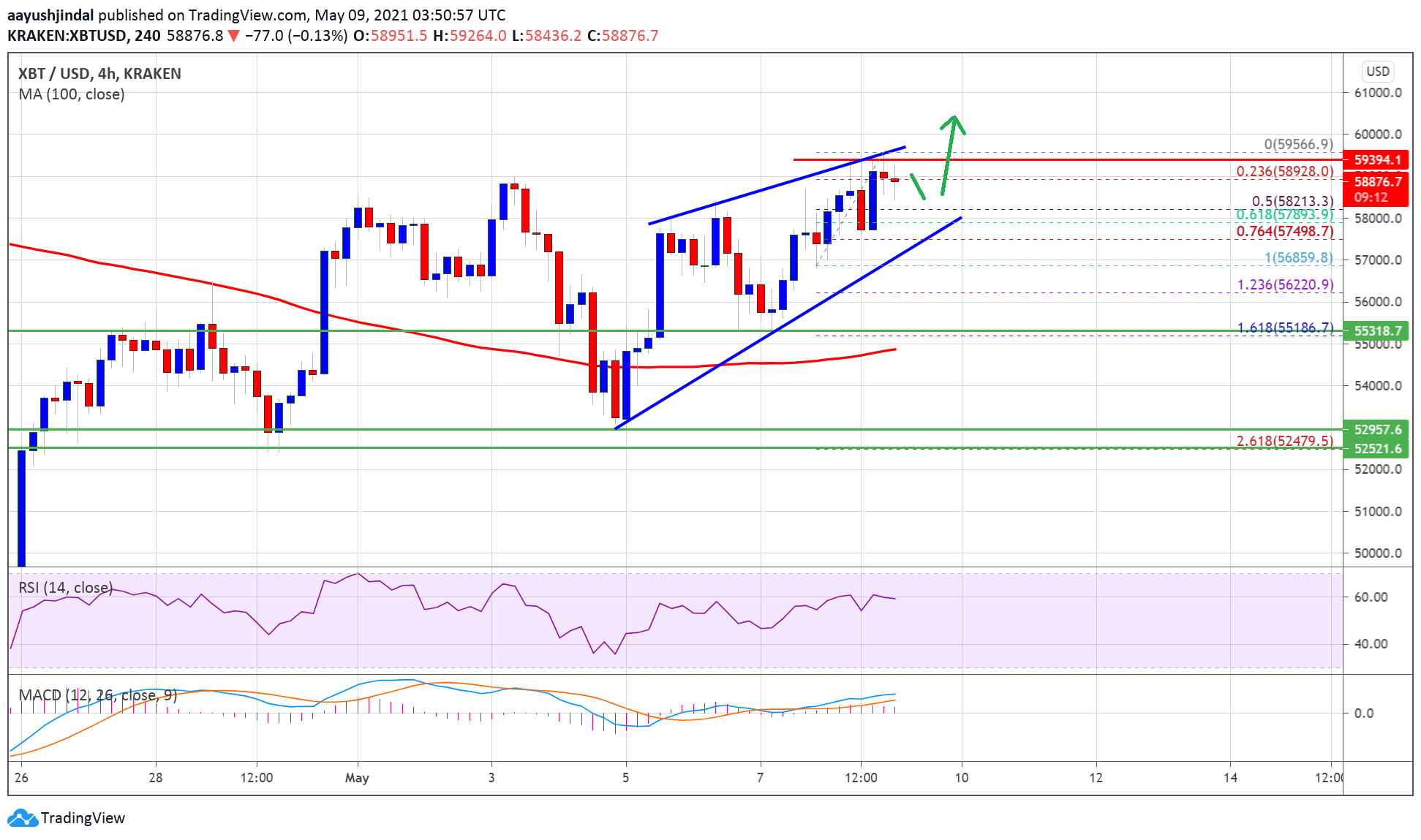