Manta Network has set up diversified incentive policies for the first round of Polkadot slot auctions, including crowd lending incentives, Binance contribution awards, and NFT airdrops.

After listening to the opinions of the community, Manta Network announced the adjustment of the Polkadot Parachain crowd lending strategy:

1DOT: 5MANTA fixed reward ratio is no longer adopted, but 15.6% MANTA rewards are allocated to the first round of Polkadot parachain crowd loan participants in proportion to their contribution, including 12% basic rewards, 3% liquidity mining rewards and 0.6 % Binance Contribution Award.

In the adjusted strategy, the early bird award is still retained in the 15% token rewards. Before the auction of Polkadot’s first parachain starts, contributors participating through all platforms can receive an additional 10% MANTA, and before the end of the third parachain auction, they can receive an additional 5% MANTA. Therefore, the earlier you participate, the more rewards you will receive.

The 0.6% part of Binance Contribution Award remains unchanged. From November 4th to November 11th, contributors pledged through Binance can share 6 million MANTA in addition to the new basic rewards, and at the same time receive an additional 10% MANTA early Bird reward. According to estimates, Manta currently has more than 1.5 million DOT pledges in Binance.

After the strategy is adjusted, the reward for each contribution of a DOT can be up to 30 times that of the previous strategy.

As the Polkadot card slot auction approaches, Manta Network hopes to provide on-chain privacy protection for Polkadot’s relay chain and parachain by successfully taking the first round of card slots, so as to give full play to Polkadot’s decentralization and interoperability. Advantage.

Manta’s investment institutions include Polychain, ParaFi, Multicoin, CoinFund, Alameda, DeFiance, and Hypersphere. Manta is also a grant recipient of Polkadot’s official Web3 Foundation, a member of the Substrate Builder Program, and a member of the Blockchain Accelerator of the University of Berkeley.

Manta Network is the zero-knowledge privacy layer in the Web3 world and the first project to use zero-knowledge proof technology (zkSNARK) on Polkadot to achieve privacy on the chain. Privacy has always been a major problem that has not been solved in DeFi, and Manta’s The goal is to provide privacy protection on the chain for the entire DeFi world and realize the Web3 vision of the “post-Snowden era” as Gavin Wood said.

Manta’s first product, MantaPay, is able to privateize the entire relay chain and parachain of Polkadot, such as the stablecoin on Acala, and the EVM digital assets on Moonbeam, to maximize Polkadot’s interoperability.

On September 15th, Calamari Network, the pioneer network of Manta Network, won Kusama’s 7th parachain slot auction with 218,247 KSM lock-up votes, and connected to the Kusama network to become a parachain block. Calamari crowd loan contributors reached 16,005, which is the largest number of community contributors among all Kusama parachain auction projects, including support from team members such as Hypersphere, CoinFund, and Parity .

After the Kusama #146 referendum was passed, Calamari has completed the first runtime upgrade, successfully launched on-chain governance, and will soon start token transfer and launch the testnet. We believe that Calamari’s strong community support will help Manta win the next Polkadot Parachain auction.

Manta’s crowd lending hard cap is 30 million DOT. Manta reserved 15.6% of the total tokens, which is 156 million MANTA, as a reward for the next Polkadot parachain auction.

15% of the total amount of Manta tokens, which is 150 million MANTA, will be used for parachain auction incentives. These include 12% basic rewards and 3% liquidity mining rewards.

The calculation formula of the basic reward is:

The formula for calculating liquidity mining rewards is:

In order to thank the early supporters for their support, on top of the basic incentives, Manta has additional incentives for early crowd lending contributors. Early contribution rewards are divided into two stages:

The first stage: Contributors who participate in the pledge before the auction of the first Polkadot parachain starts can get an additional 10% MANTA.

From November 4th to November 11th, Manta will also give out 0.6% of the total tokens, that is, 6 million MANTA will be used as an early bird award to be distributed to users who support Manta Network crowd loans through Binance.

In addition, contributors participating through Binance can also obtain BDOT to release the liquidity of pledged DOT. BDOT is a lock-up voucher issued by Binance at a 1:1 ratio according to the lock-up DOT. After the project successfully auctions the slot and the 5 round auction period ends, Binance will activate the BDOT redemption function within 45 days, and users can choose to redeem it. .

Anyone who participates in the Manta crowd loan through decentralized channels can get one NFT.

In order for Manta to successfully run on Polkadot, we need enough DOT to obtain parachain card slots. Manta will participate in the slot auction from the first parachain slot, and will auction slots for 8 cycles, that is, lease The period is 8 weeks*12=96 weeks;

Manta’s crowd lending campaign will start before the first parachain auction and will end after winning a parachain slot. Crowd loans participants participate in Manta crowd loans by locking a certain number of DOTs. DOT tokens will be locked from the beginning of the auction until the end of the 8 cycles (96 weeks) from the winning of the card slot auction to the end of the card slot.
If Manta fails to win a slot in the first round of parachain auctions, the DOT pledged by crowd lending participants will be unlocked and returned to the original address.

Part of the basic reward tokens will be released linearly in blocks during the lease period (96 weeks);

Part of the token rewards for liquidity mining will be released linearly in blocks within 48 weeks;

Part of the token rewards of the Binance Early Bird Award can be unlocked immediately after listing on Binance.

MantaPay is Manta’s early main product and is scheduled to go online in early 2022. The specific time depends on the results of the Polkadot Parachain auction and the duration of the testnet. Based on zk-SNARK, MantaPay can support users to replace Polkadot and its Parachain tokens with corresponding privacy tokens, providing the highest level of privacy protection for users’ transfers on the chain.

The purpose of MantaPay liquidity mining is to encourage the community to actively experience the privacy payment products on the chain brought by MantaPay. Users only need to deposit a certain amount of parachain assets in Manta Network to enjoy private payments and transfers.

The liquidity mining activity starts randomly where MantaPay goes online, and the activity will last for 60 days. During the MantaPay liquidity mining activities, users can deposit and withdraw DOT or MANTA at any time. We will take the snapshot time at the end of the event and distribute MANTA token rewards based on the accumulated DOT or MANTA deposited by users during the event , Participants can automatically get rewards after the event.

To get this part of the reward, you must be a crowd loan contributor of Manta and meet the following conditions:

When participating in MantaPay liquidity mining, you need to deposit DOT or equivalent MANTA. The price of MANTA is based on the average value within 30 days after opening the transaction;

Examples are as follows:

Michael pledged 9 DOT in the Manta crowd loan. He only needs to deposit more than 0.5 DOT or the equivalent MANTA to participate in liquidity mining;

The reward of liquid mining has a linear relationship with the target deposit. Assuming that Luke’s target deposit is 100 DOT, but he has successively deposited 50 DOT during the event, then he will be able to receive 50% of the MANTA reward.

After the event ends, unclaimed MANTA will be automatically transferred to the reward pool of future parachain auction events.

The platforms that have been identified to support Manta crowd loans are as follows:

We are expanding as many channels as possible to participate in crowd loans to meet the different needs of the community, and more cooperation platforms will be gradually updated. 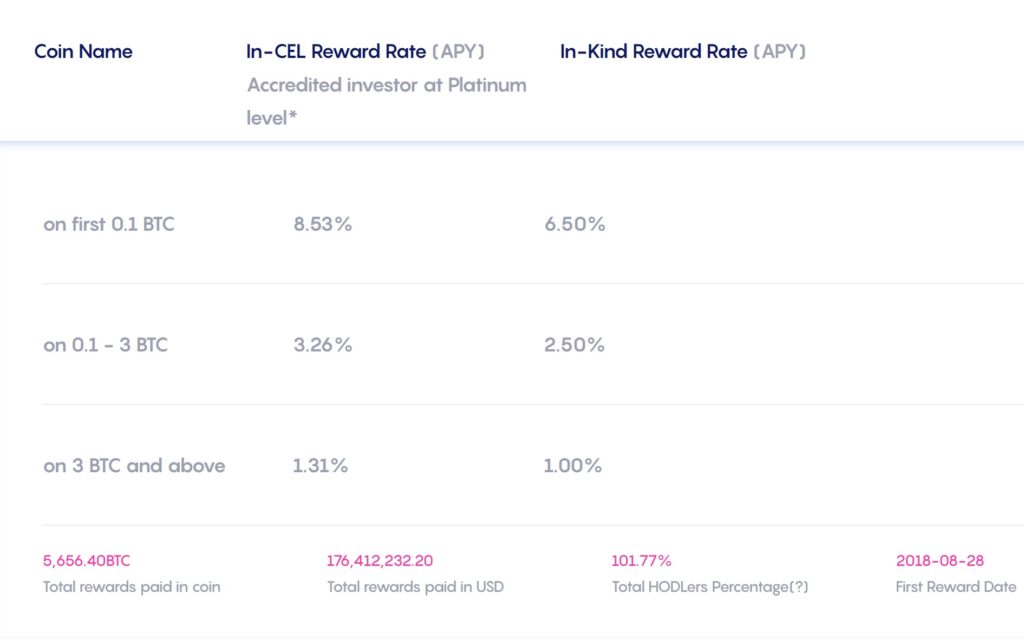 Crypto crash caused by Celsius Network: what it all means, a Deep Dive 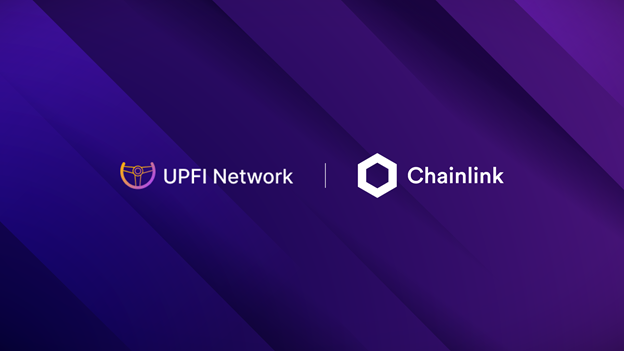