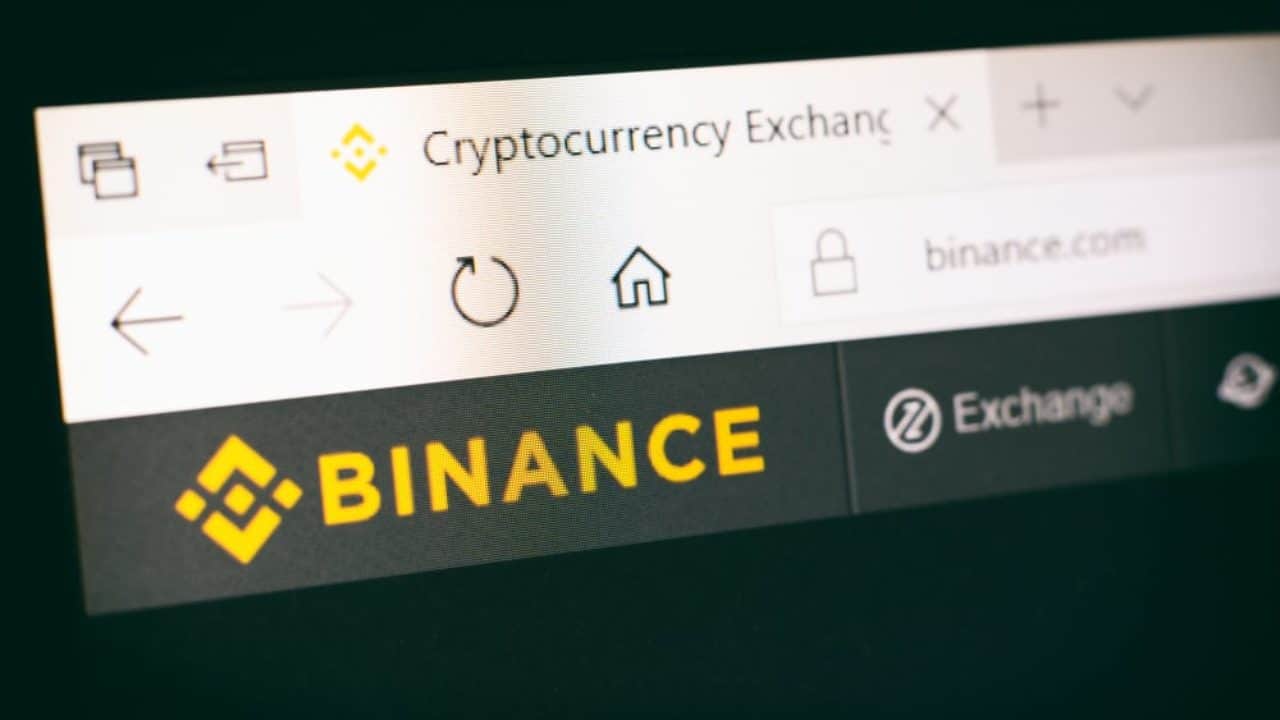 Binance just became a major topic once again, this time for purchasing over 4,000 non-fungible LAND tokens belonging to the gaming platform, The Sandbox. By making this purchase, Binance became an owner of virtual space within the game.

Binance, one of the leading exchange platforms in the crypto industry, has been making headlines almost on a daily basis recently. The company made a major move towards the DeFi sector, first by launching a new blockchain, called Binance Smart Chain. Next, the exchange also launched a new service called Binance Liquid Swap.

The Sandbox offers a virtual world where users can buy and own land, and monetize their gaming experience by using the project’s tokens, SAND and LAND. Binance bought around 4,012 LAND tokens, with plans to start organizing social gaming events and contests.

Interest in The Sandbox continues to grow

The Sandbox is already a major hit, and it is not even out yet, officially. However, the game is coming, with a scheduled beta release in December of this year.

Until now, the project had four LAND presales, and it managed to raise around $1.5 million through token sales. The demand for the game’s tokens, as well as virtual space within, have skyrocketed. So much so, that its first token sale sold over 3,000 units in only four hours.

The following token sales saw similar, if not greater demand. Some of the biggest buyers were other major crypto firms, including Dapp.com, CryptoKitties, Old Skull Games, and others.

The project has also partnered with some of the major names, including the gaming giant, Atari, with which it is working on making blockchain versions of games like Pong, Asteroids, Centipede, and others.

At the moment, The Sandbox is the most anticipated blockchain game in the industry, with over 40 million downloads. It also has over 1 million active users on a monthly basis, which is likely to increase thanks to Binance’s own interest. 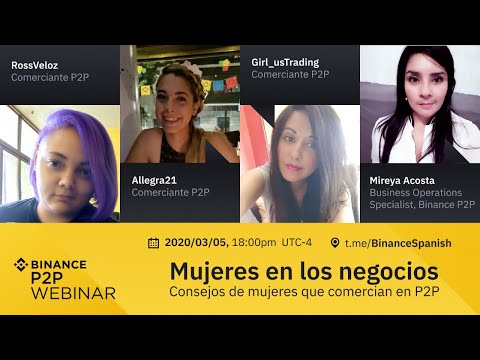 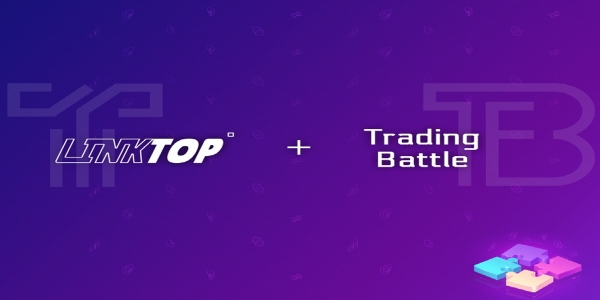