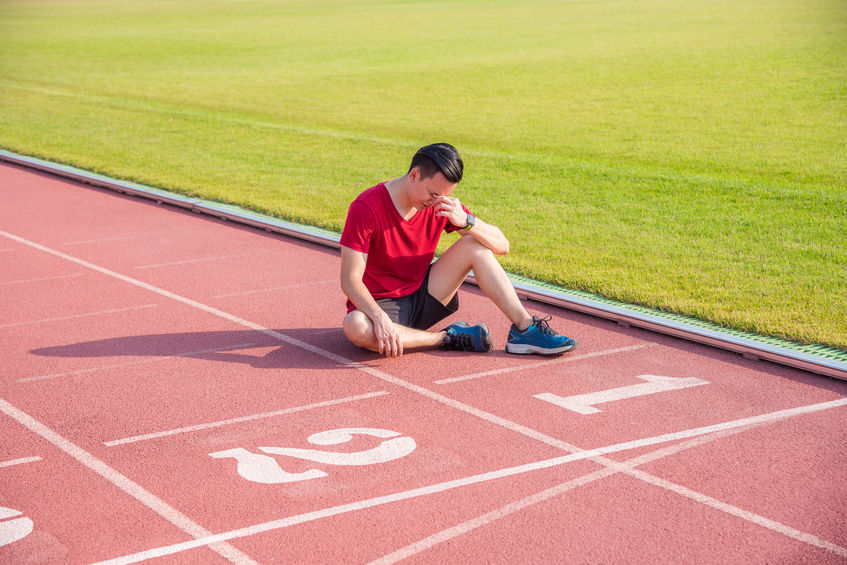 Virtual currency exchange, Binance, was supposed to enter into a strategic alliance with the Japan-based crypto exchange platform, TaoTao. However, it would appear that the two have failed to come to an agreement, meaning that the joint venture that they were supposed to launch will not be created.

Details regarding the failed deal

TaoTao announced yesterday, October 5th, that the negotiations with Binance were concluded. The parties were not able to reach an agreement regarding the creation of a crypto trading platform for Japanese users. Not only that, but the alliance that these two crypto businesses were trying to establish was abandoned.

The negotiations originally started earlier this year, in January. Back then, Binance entered into discussions with a subsidiary of Z Holdings, known as Z Corporation. TaoTao acts as Z Corporation’s affiliate local crypto trading platform, and as such, it was included into the negotiations.

The goal of the talks was to incorporate Binance’s own trading technology, and use it to expand the local business. However, the new announcement confirmed rather clearly that this will not happen, as the ended up being impossible to reach.

It remains unknown what led to the abandonment of the partnership, however, as the included parties opted not to share such details.

Binance has a history with Japan

Binance itself has been trying to enter Japan for years now, but it was warned by the FSA to not try operating without a license, back in 2018. However, earlier this year, Binance announced that it plans to phase out its services to Japan’s residents.

The exchange was also involved in controversy only a month ago. In 2018, Japan’s crypto exchange Fisco ended up suffering a hacking attack.