The case of Bitcoin’s adoption has been an intriguing one over the years. To a large extent, it has been all over the place in the past few years as narratives for Bitcoin kept changing with respect to its functionality. Many have started to idolize Bitcoin’s appeal as a Store-of-Value with more and more people holding Bitcoin in rather large proportions than a small amount. 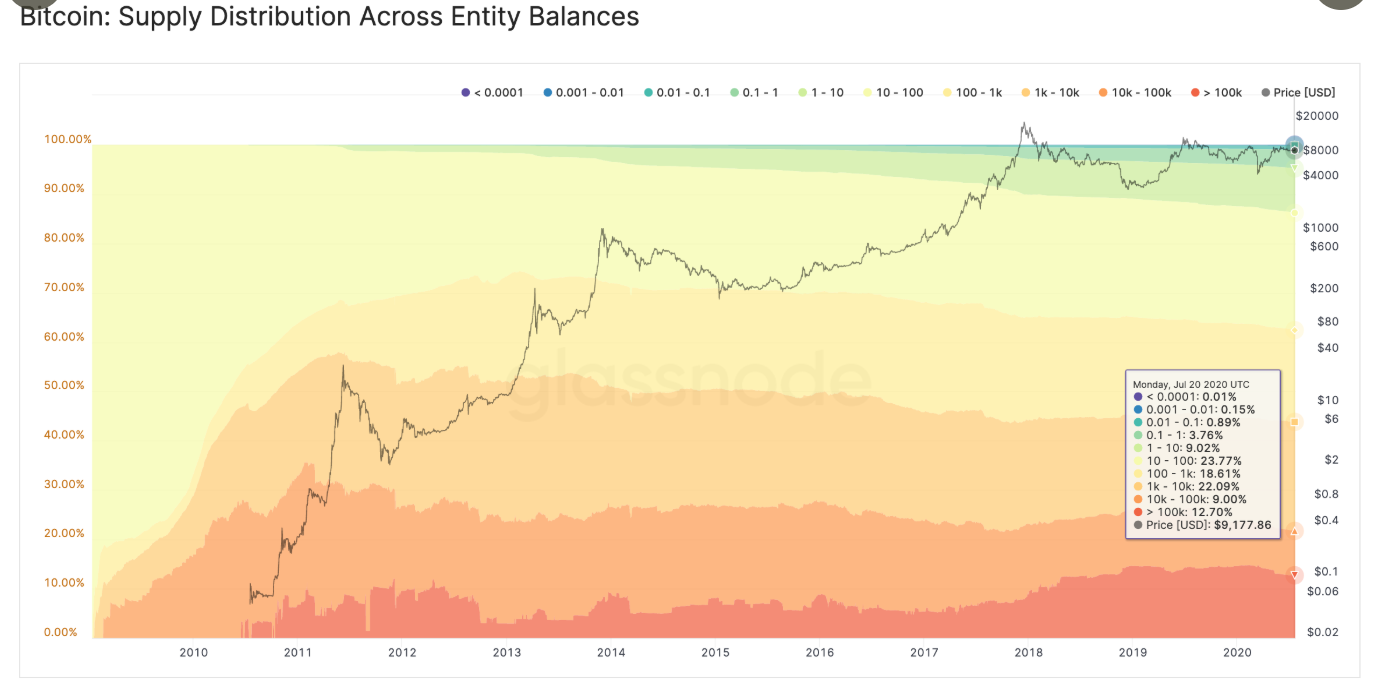 The division was obvious and evident.

Bitcoin’s adoption is rising, but not from a payments perspective 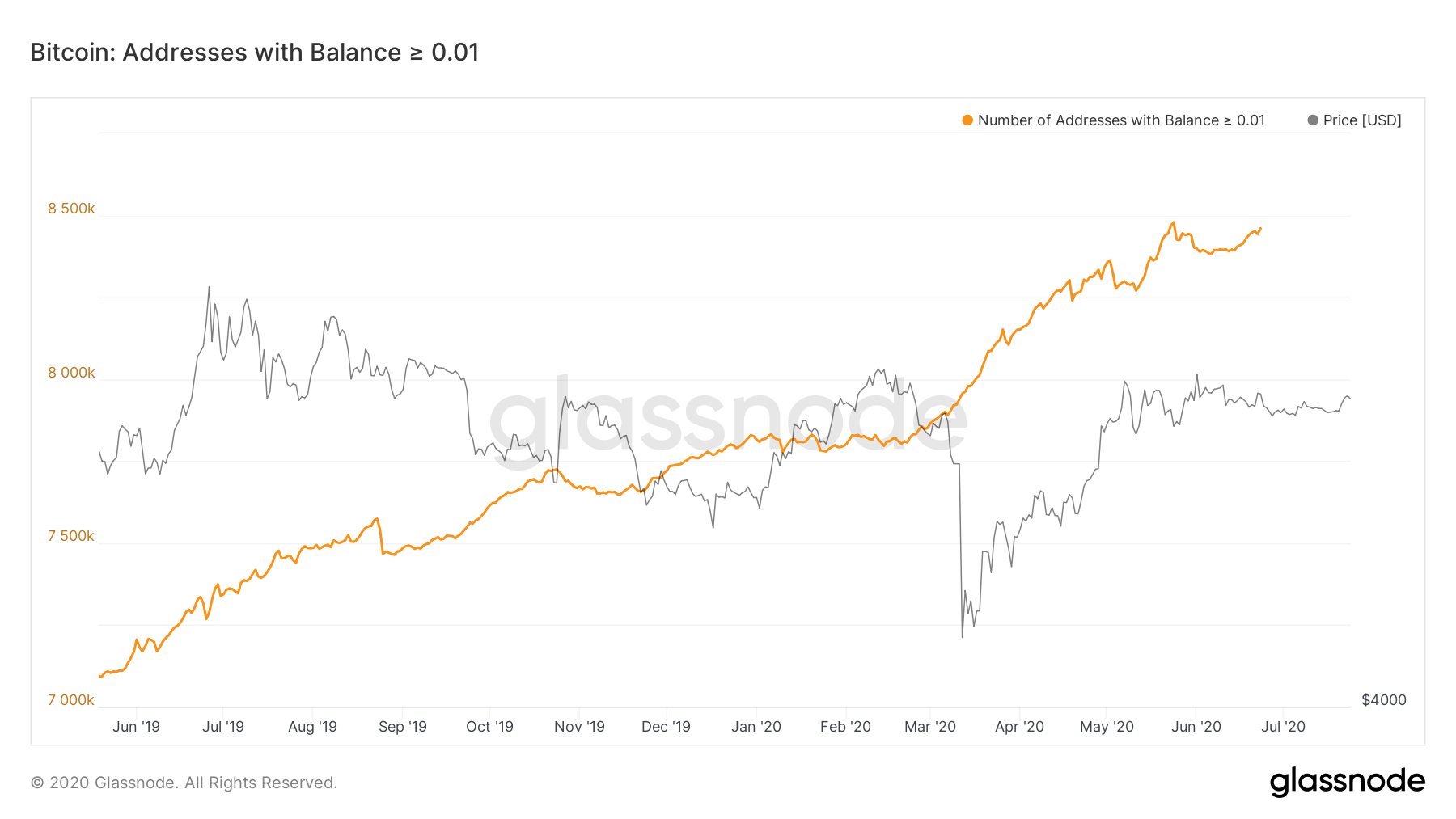 Now, even though the number of addresses with a balance of less than 0.01 continues to increase, it is important to note that other addresses were accumulating far more.

The end game for Bitcoin during its initial introduction was in line with payments and transactions. It is possible that Bitcoin may evolve into an investment vehicle but it is difficult to foresee Bitcoin being used as a medium of exchange in the future.

Self-Custody of Bitcoin is less than Exchange Accumulation

Another fact that is fairly evident from the above data provided by Glassnode, is the reduced self-custody proliferated by BTC users. The industry of crypto exchanges has taken a different wind over the past couple of years, with many opting to hold their asset in these centralized platforms.

Now, all though most of these exchanges claimed that a “trustlessness factor” is prevalent, customer assets are still held with third parties, which goes against the primary ethos of Bitcoin. Now several DEXs or Decentralized Exchanges have come into the picture over the past few months, but these hold relatively fewer Bitcoins than centralized exchanges. 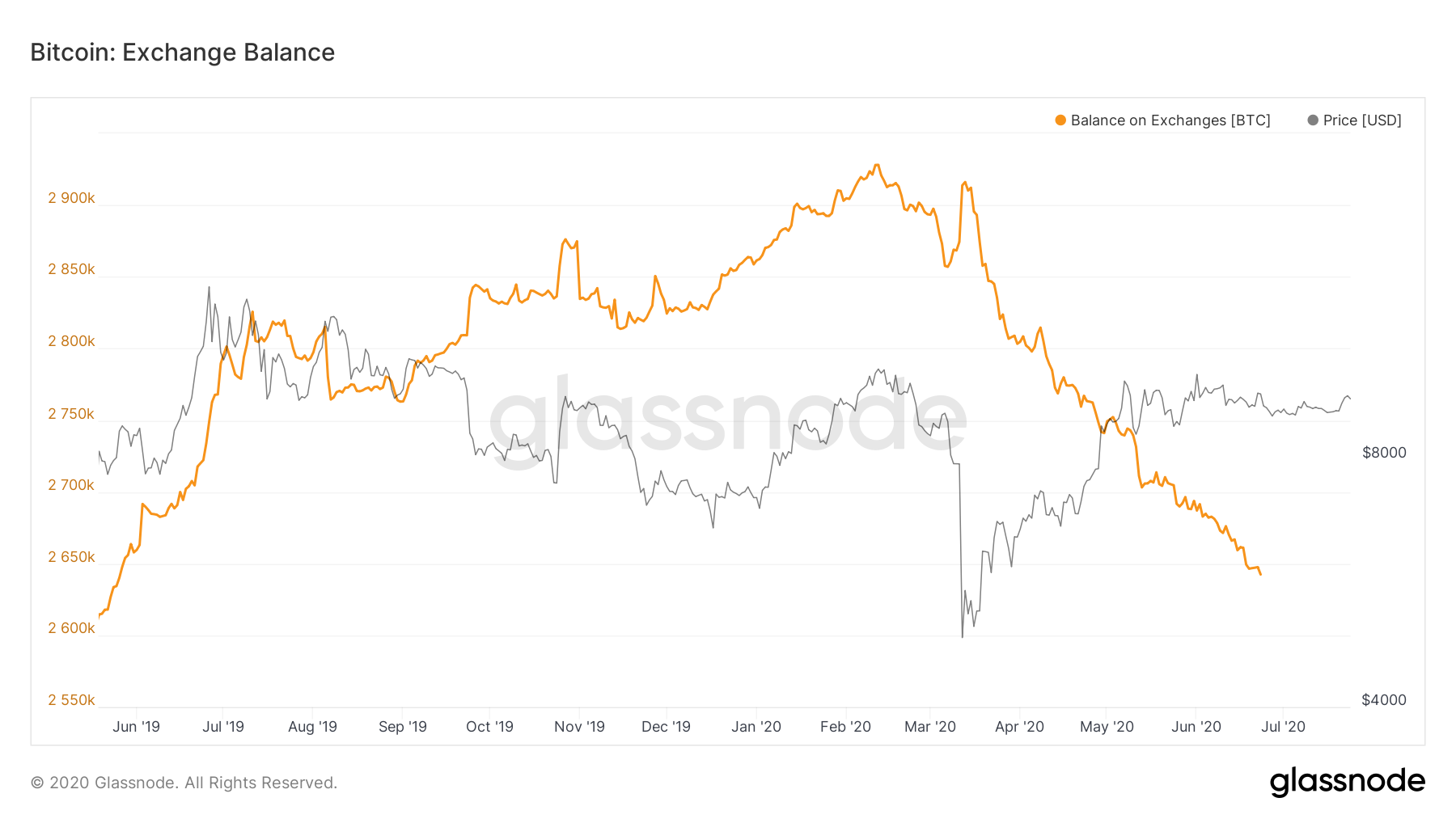 Although, in 2020, many BTC holders had started to take their assets out of exchanges, according to recent data, BTC held on third-party platforms are at an 18-month low. Hence, self-custody could be on the rise again, but BTC’s improvement from the context of payment still lacks clarity and a dedicated future.

Bitcoin’s recent recovery has a lot to do with this

Is this a sure-shot sign of a Bitcoin bull market

Is this the right time to enter Bitcoin derivatives market