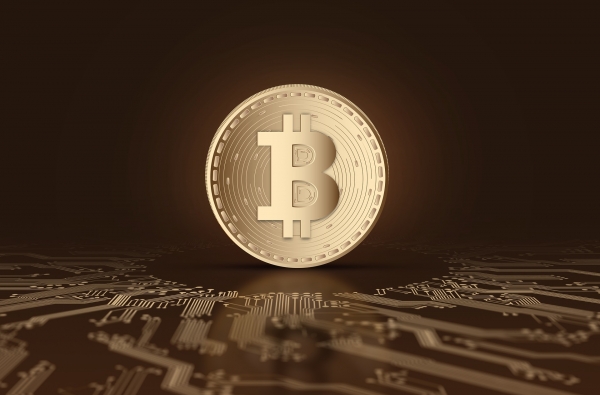 [Blockchain Today Reporter Kim So-yeon] It has been confirmed that Bitcoin’s annual revenue has been at least 10 times ahead of all asset classes over the past 10 years.

According to Cointelegraph reports, the monumental performance of Bitcoin this time was noticed by Compound Capital’s CEO and founder Charlie Bilello, using data from Ycharts to organize the performance of the top asset classes.

Mesari researcher Roberto Talama emphasized that bitcoin produced an average of 230%, which is more than ten times higher than the second-ranked asset class.

The US NASDAQ-100 Index ranked second with annual revenues of 20%, followed by US Large Caps, a stock of US-based companies with a market capitalization of more than $10 billion, with an average annual performance of 14%. In addition to Bitcoin, the only asset class that recorded double-digit annual earnings over the past 10 years is US Small Cap (12.9%).

The data also states that gold has generated 1.5% annual revenue since 2011, and that 5 of the last 11 years have resulted in asset losses. According to Gold Price, the price of gold has dropped to 8.5% since early 2021, sparking the bitterness of bitcoin critic and gold advocate Peter Schiff.

This data shows that in Bitcoin’s history, there have been only two years of annual losses. Bitcoin fell 58% and 73% respectively in 2014 and 2018.

Blockcast.cc ©
READ  Abramoff-linked crypto firm says SEC has no case against it