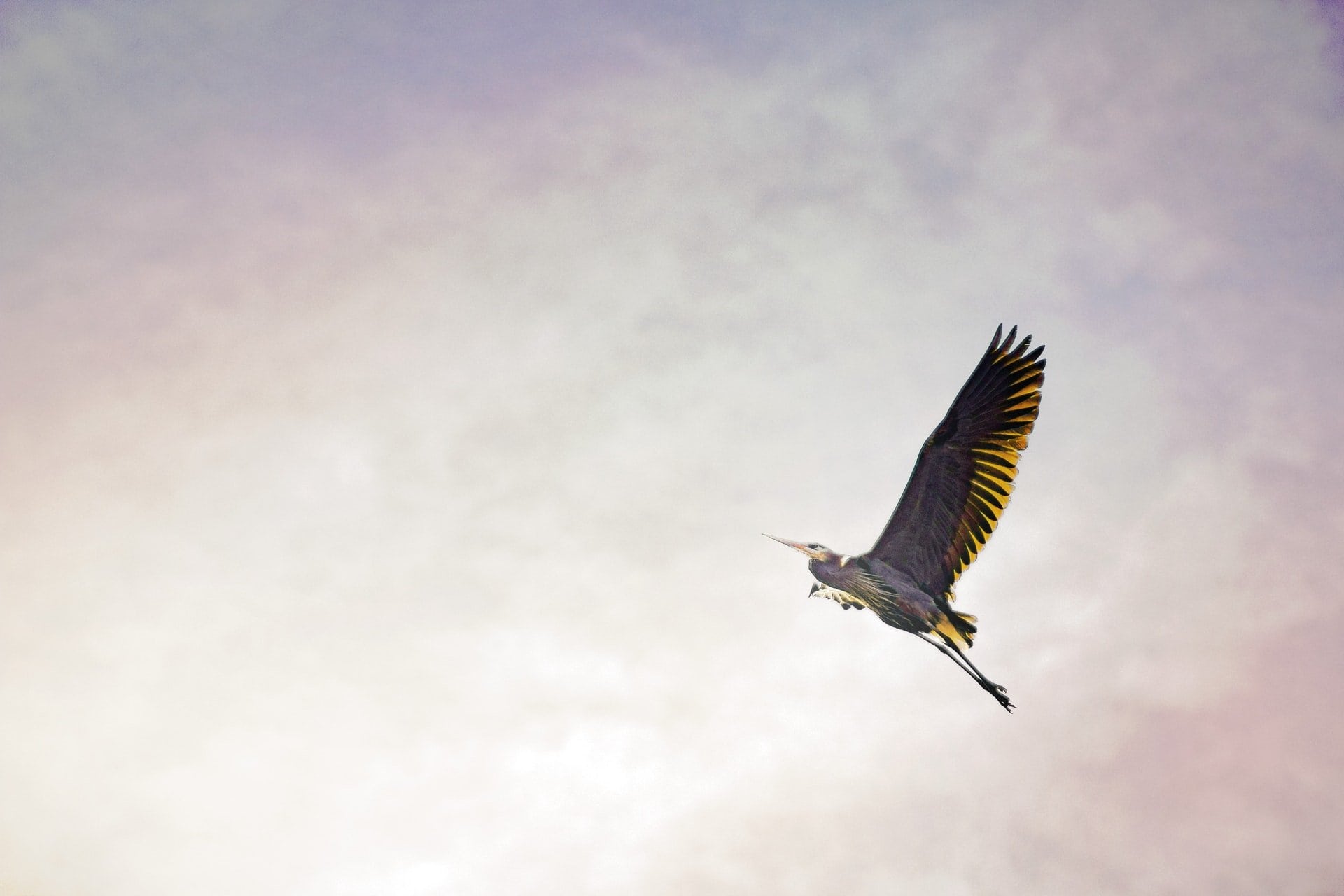 Bitcoin (BTC) price recently skyrocketed by almost $1000, going beyond $13.700. However, it is not the only aspect of the world’s largest cryptocurrency that has seen a major increase. The coin’s fees have nearly tripled in only three days, going from an average fee of $3.52 to $10.20.

According to a new report from the cryptocurrency market data aggregator, Glassnode, around 22.25% of the funds that Bitcoin miners are currently earning is coming from the coin’s transaction fees. This means that miners are earning only 77.75% of their pay from the actual block rewards, which makes mining BTC very profitable at the moment.

This also means that the part of the miners’ revenue coming from the fees is currently the highest it has been since the all-time high, reached in January 2018. Back then, the fee revenue went up by as much as 45%.

Bitcoin’s average daily fees have actually been growing for a while now. The growth was quite strong for several days, and they eventually reached double digits in USD. This is only the third time this has happened in BTC history, with the first time being in November 2017, and the second one being in January 2018, when BTC fees also reached their ATH, as mentioned.

One thing to note is that, despite the surge in fees and all the profitability that BTC is seeing right now, it appears that it is still more profitable to mine Ethereum.

As many may know, the explosion of the DeFi sector earlier this year led to massive amounts of traffic on ETH. With the project not being able to scale adequately, Ethereum fees started surging, and they recently managed to grow larger than Bitcoin’s own fees.

The coin’s fees have exceeded Bitcoin’s several times this year, with the most notable one being only three days ago, October 25th. For now, miners can still earn more in fees by mining ETH than BTC.