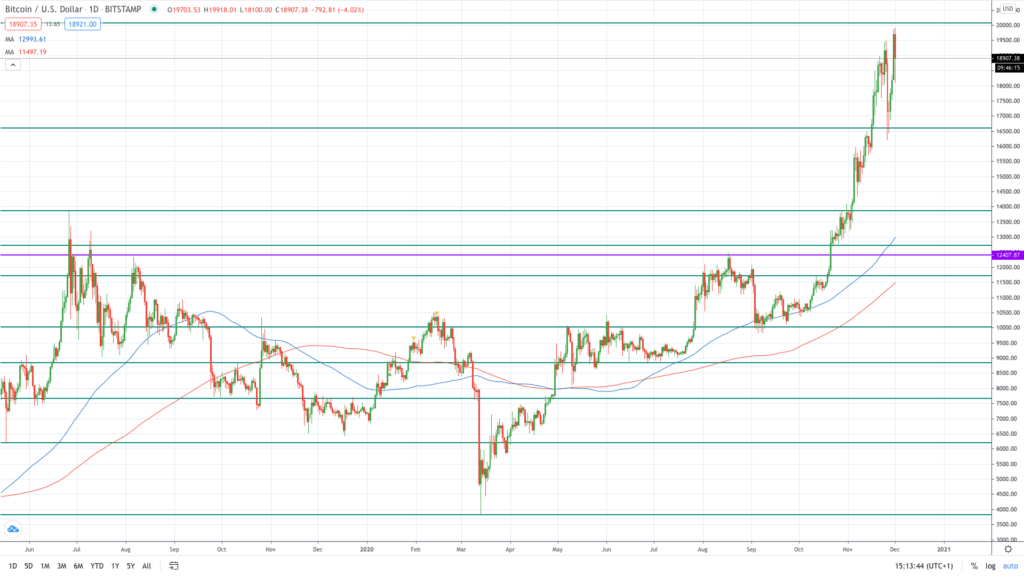 Bitcoin (BTC) price touched an all-time high on Monday to continue its impressive rally this year thanks to a surge in demand from retail and institutional investors.

The world’s largest cryptocurrency surged over 170% year-to-date, boosted by an increase in demand for safe-haven assets as a result of unprecedented fiscal and monetary stimulus from central banks around the world, and thanks to its appeal as a hedge against inflation.

“Bitcoin is a natural safe haven for those seeking shelter from rapidly increasing central bank money printing and the inflation that everyone agrees is already increasing,” said Sergey Nazarov, founder of decentralized platform Chainlink.

Christopher Bendiksen, head researcher at CoinShares, said elevated interest among corporate and institutional investors were also one of the factors that boosted Bitcoin’s rally.

“While circumstantial, price action really started picking up speed when the U.S. woke up this morning, which could reflect buying pressure from retail-oriented platforms such as Square’s CashApp, Robinhood and PayPal,” said Bendiksen.

The Bitcoin market has seen significant progress since 2017 as it now boasts a well-performing derivatives market and custody services by notable financial companies.

Bitcoin price surged to a record peak of $19,918, about three years after it set its previous record. Other major cryptocurrencies including Ethereum and XRP also gained 5.6% and 6.6%, respectively, after Bitcoin set its new high.

BTC price has, in the meantime, corrected about 5% from the highs to trade below the $19,000 mark on profit-taking. This is similar to a drop of more than 8% last Friday after hitting its peak on Monday. It is likely that Bitcoin investors will still want to push to force the price action to trade above the psychologically-important $20,000 handle in the coming days.

Bitcoin set a new all-time record on Monday, extending its rally in 2020 as investors view the cryptocurrency as a hedge against inflation and thanks to an increased interest among institutional and retail investors. 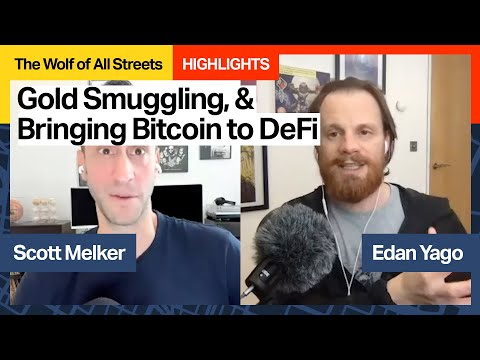