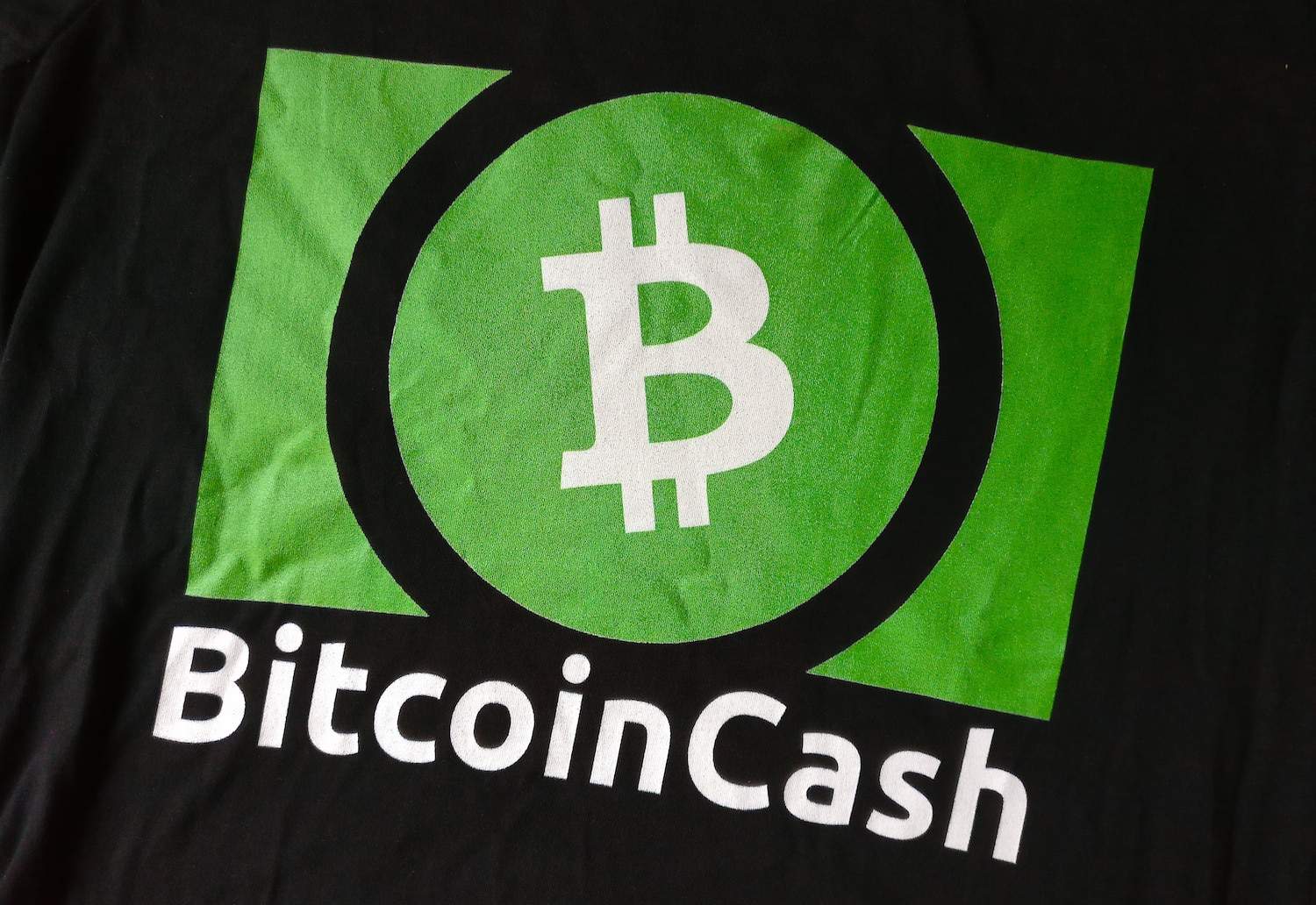 The next upgrade for Bitcoin Cash (BCH) will be taking place in May. Some of the crypto community have been expressing concerns about whether Bitcoin Cash will slash after the update. However, the blockchain’s developers have come out to assure the community that it’s unlikely to undergo a chain split during the upgrade.

Bitcoin Cash has survived several developments and incidents over the years. In 2018, the community was able to withstand Bitcoin Cash’s hard fork after a faction broke out to create Craig Wright’s led Bitcoin SV (BSV).

Bitcoin Cash (BCH) trading suffered at that period but it bounced back. Last year, it also endured the controversial Infrastructure Funding Plan (IFP), where the Amaury Sechet’s led fraction tried a similar fork.

No foreseeable spit in the future

Executive Director of the Bitcoin Cash Association Paul Wasensteiner stated that the developers are not planning on any split. He added that one of the objectives is not to have any split for many years.

It’s not just about May, it’s about all of the foreseeable future of Bitcoin Cash.

Wasensteiner also stated that there have been ongoing discussions among stakeholders and developers to prevent Bitcoin Cash fork by bringing members of the blockchain’s ecosystem together.

Also, Josh Green, a Bitcoin Cash developer, is assuring the community that nothing of such is anticipated during the next Bitcoin Cash upgrade. He added that it would be “difficult for a split to happen at this point.”

He said that before any split happens, another node team would have to hold a significant share of the token’s mining power and advocate for change, which is highly unlikely before May.

Social standards employed to prevent splitting in the future

According to another Bitcoin Cash developer Emergent Reasons, the design of Bitcoin Cash and other blockchains make it possible for miners to initiate their fork. But when it comes to Bitcoin Cash, such action is unlikely. However, he stated that there are no plans to make sure a split does not occur in the future.

At the moment, Bitcoin Cash has a valuation of $8.9 million and is the 11th largest cryptocurrency based on market cap.

A Bitcoin futures ETF is the best way forward, or is it