On Binance, bitcoin quarterly futures hit a high just shy of $100,000 – $99,964. While sudden moves like these aren’t new, it had been forgotten due to the slow, sideways moving price devoid of volatility.

With over a billion dollars worth of positions liquidated in a minor $1,400 move by Bitcoin, volatility is back. While the move might be over for now, more might be on its way. At press time, bitcoin was trading at $11,300 and had a market cap of $208 billion; but while this drop took place some exchanges, especially Binance went a little haywire.

From the above, it can be seen that the quarterly futures, which is still open hit a high of $99,964; the reason for this was automatic trading or trading using bots and algos. On the exchange, slippage seems to have played a major role in this weird turn of events.

The wick had a total volume of $2.5 million as of writing, however, more will accrue as the wick gets erased and charts are rewritten by Binance. CZ, the CEO, and co-founder of Binance had tweeted,

“Another day in crypto. We do have price band protection, but a user’s algo went ballistic and sent multiple orders to achieve this. We will likely have to adjust this chart a bit so that it’s readable in the future.”

While this wick did not technically cause any issues like auto-deleveraging [ADL] for bitcoin futures, it did so, for ethereum and other altcoins. XRP and TRX perpetual contacts also suffered wicks that dipped as low as 22% and 7%, respectively.

This slippage does cause a lot of trades to get auto-deleveraged, while ADL is put in place to prevent liquidations and help new users, it also prevents users from keeping their trades open.

In the event that the insurance fund continues to deplete, we will inject new funds and continue protecting our users.

The drop seen today wasn’t the biggest drop, however, a similar ADL scenario took place in March when BTC dropped 50% in a few hours. Binance tweeted that “Binance Futures Insurance Fund used over $6,000,000+ in the past 24 hours reducing ADL’s”. They also made sure to mention that should the fund deplete, more would be injected to make sure users are protected. 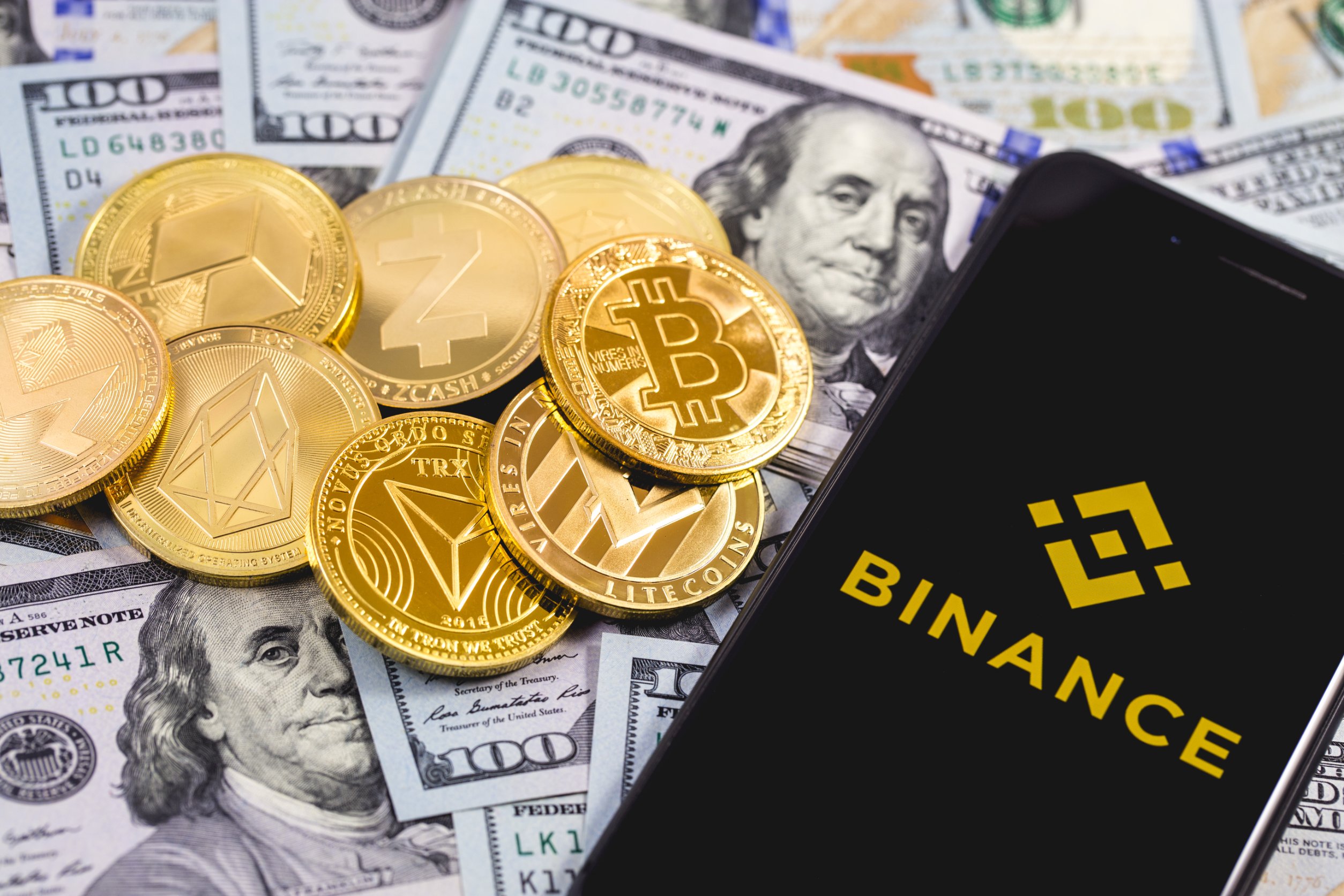