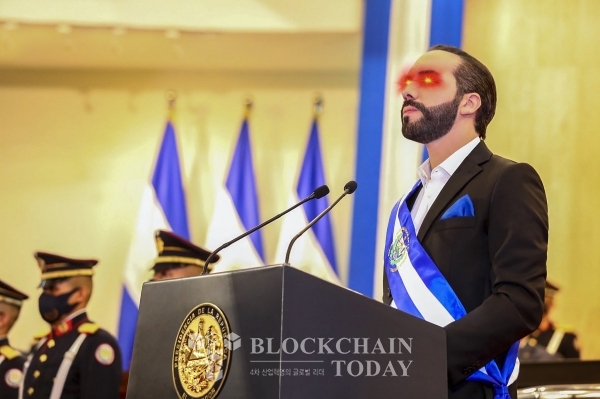 [Blockchain Today Reporter Jeong Seung-won] As the news that El Salvador recognized Bitcoin as a legal currency for the first time in the world was announced, the price of Bitcoin, which had dropped to 37 million won, soared to 43 million won.

As of 8:38 am on the 10th, Bitcoin was traded at 43,514,000 won, up 13% from the previous day on Upbit, a domestic cryptocurrency exchange. On that day, the price of Bitcoin fell to 37.2 million won, but it surged after the announcement of the adoption of Bitcoin as a legal currency in El Salvador. Based on Bithumb, it is trading at 43.53 million won, up 8.6% from the previous day.