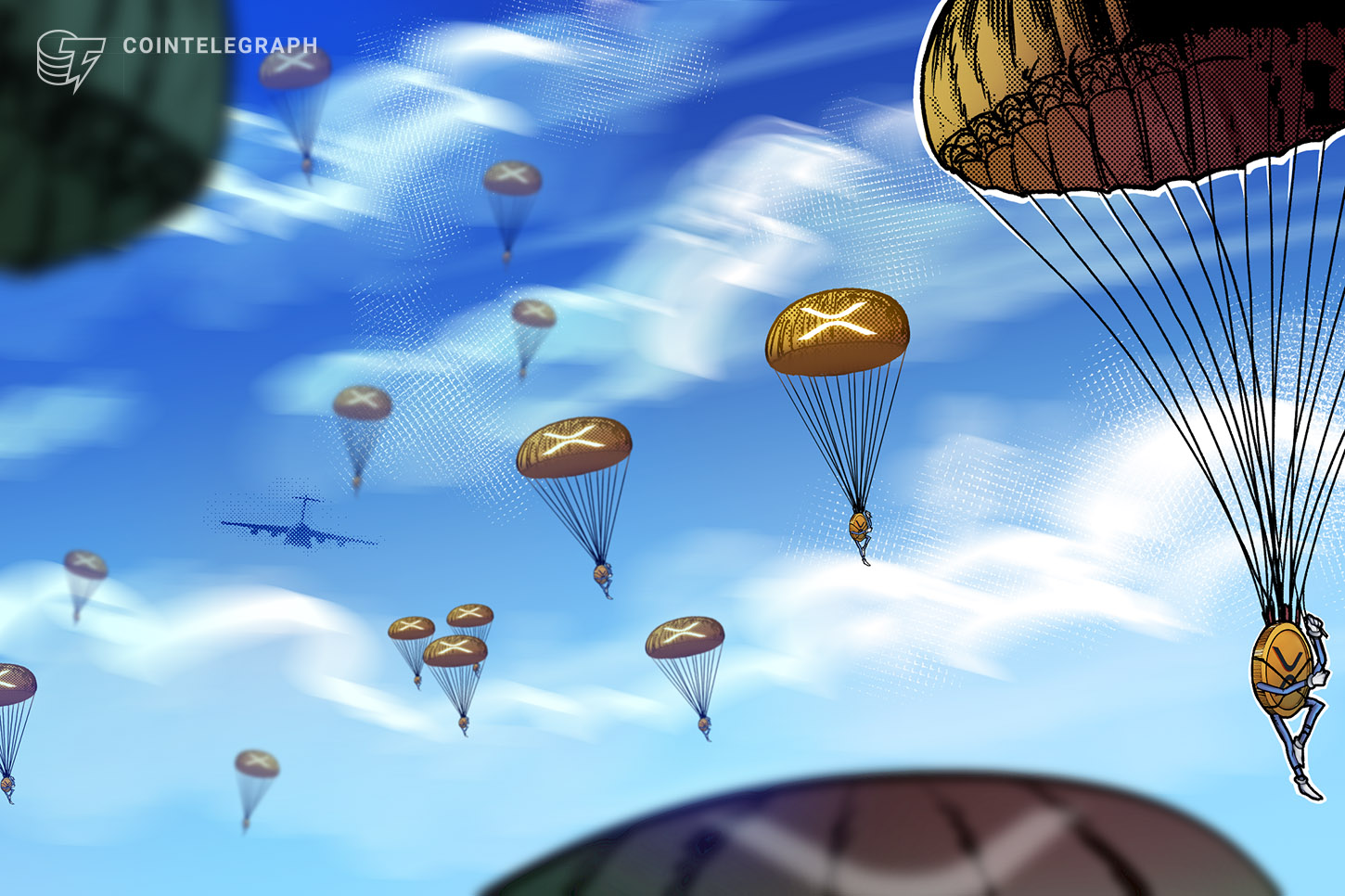 Cryptocurrency exchange Bittrex announced on Dec. 29 that it will be removing all XRP markets starting from Jan. 15, 2021. Trading pairs affected are BTC/XRP, ETH/XRP, USDT/XRP and USD/XRP.

The announcement comes just days after fellow exchange Coinbase said that it would suspend trading in XRP from Jan. 19.

The lawsuit alleges that Ripple, along with CEO Brad Garlinghouse and co-founder Chris Larsen, have raised more than $1.3 billion through what it claims is an unregistered, ongoing securities sale of XRP.

Ripple hit back yesterday, claiming that the SEC’s “attack” on Ripple is an attempt to bring down the entire U.S. crypto industry.

While denying that XRP is indeed a security as the SEC claims, it also noted that the majority of XRP customers reside outside of the U.S. and that it would continue to operate and support its products in the rest of the world.

However, this seems to have done little to reassure investors, as XRP price dropped another 10% in the past 24 hours to $0.20.

XRP had been riding high prior to the announcement of the SEC lawsuit, hitting a yearly high of $0.67 in late November.

With 70% of that value now wiped out, analysts are wondering whether this lawsuit could be a final death-knell for XRP. 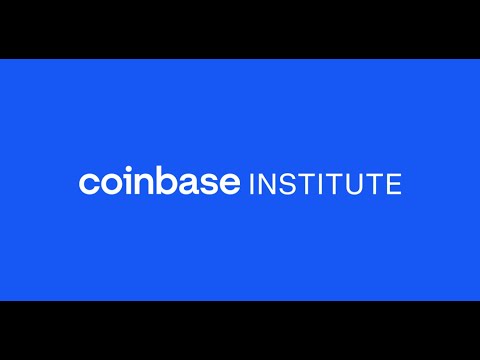