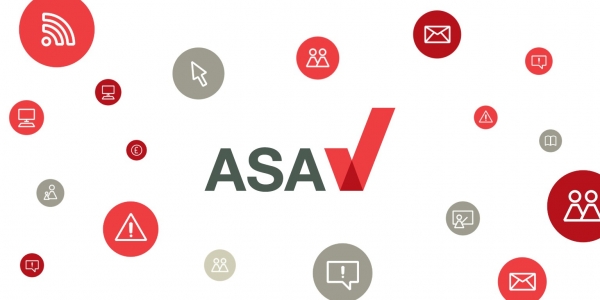 [Blockchain Today Correspondent Han Ji-hye] The Advertising Standards Authority (ASA) of the UK has ordered some cryptocurrency-related companies to suspend their advertising campaigns.

“All seven advertisements and promotions were banned for failing to explain the risks of irresponsible use and investment of consumers’ lack of experience,” the ruling said.

The UK Advertising Standards Board said that Coinbase Europe’s July 2021 paid Facebook advertisements were specifically misleading, with the phrase “Bitcoin £5 in 2010 will exceed £100,000 in January 2021”. He claimed to have put out publicity.

According to the advertising regulator, “This advertisement suggests that there will be a similar guaranteed increase in the value of Bitcoin over the next decade.” “Coinbase Europe also did not make it clear that past performance is not a guide for the future,” the UK Advertising Standards Board noted.

With FairX acquisition, is Coinbase moving away from the SEC and towards CFTC