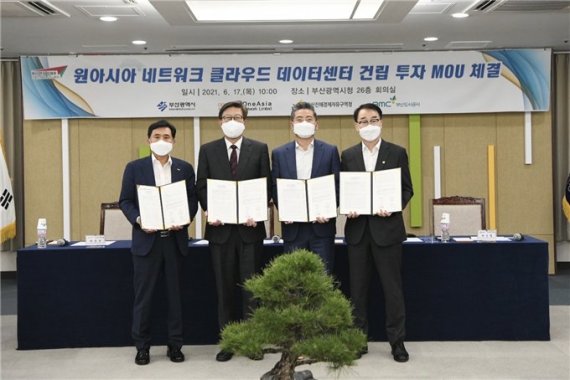 [Blockchain Today Correspondent Han Ji-hye] The city of Busan will attract a global data center that will become the cutting-edge infrastructure for the 4th industrial technology.

The city announced on the 17th that it had held an investment agreement signing ceremony for the construction of a cloud data center with One Asia Network (CEO Charles Lee), a Hong Kong data center specialist at the city hall conference room on the 17th.

With the signing of this agreement, One Asia Network will build and operate a hyper-scale data center and education center on 25,000 square meters in Mieum Industrial Complex. To this end, it plans to invest $600 million (KRW 660 billion) over five years and actively cooperate for mutual growth in the region.

The data center, which will be the core of the construction of advanced infrastructure for the 4th industrial technology, is scheduled to finish construction design by the second half of next year and start construction in the first quarter of next year. When full-scale operation starts in 2024, it is expected to contribute to nurturing local IT talent through data center design and operation and cloud education, as well as job creation such as data center server management personnel.

Founded in 2009, One Asia Network is a provider of infrastructure and cloud solutions for data centers. Currently, it is providing services in Hong Kong, Singapore, and Shanghai, and is expanding its business in Japan and Thailand.

The city is providing administrative support, such as negotiating stable power supply in accordance with the size of the data center project and the time of completion to facilitate the project.

The regional economic ripple effect of attracting data centers is estimated to be 849.3 billion won in production inducement, 381.5 billion won in added value, and 9,254 direct and indirect job creation effects such as employment.

Park Hyeong-jun, Mayor of Busan, said, “The city will provide full support so that excellent local talent can be nurtured at the time the center is completed through industry-university cooperation. “he said. 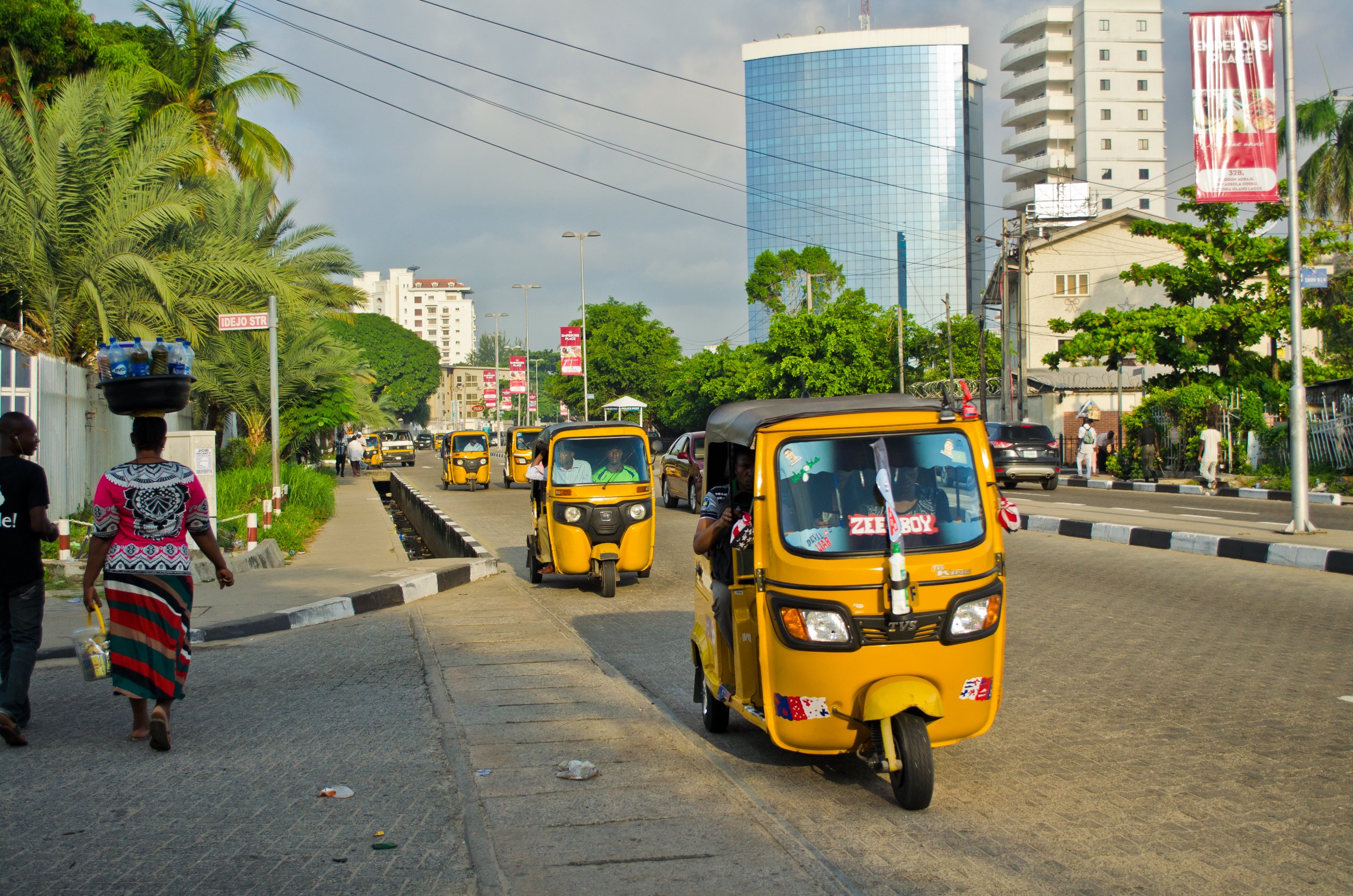 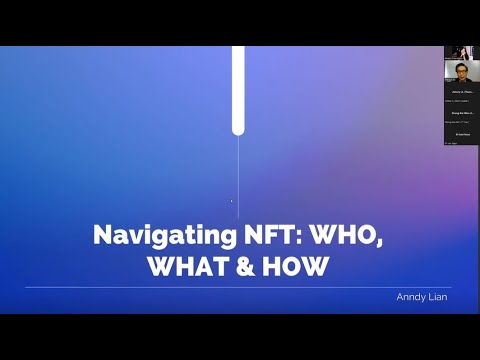