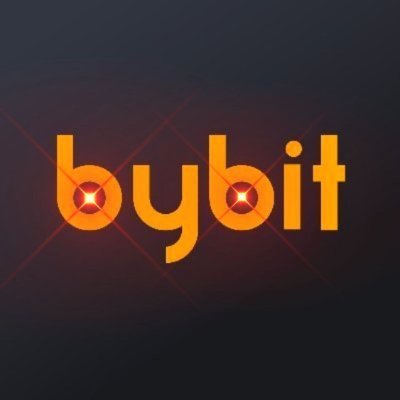 “We have appointed Daniel Lim to further strengthen legal compliance in a rapidly changing regulatory environment,” said Ben Zhou, co-founder and CEO of Bybit. “We are pleased to join Daniel, who will bring outstanding expertise and insight into the growing industry,” he said. “We will strengthen Vibit’s compliance posture in a rapidly changing regulatory environment.”

Prior to working for Daiwa Capital, Daniel Lim worked for 10 years as Senior Legal Counsel for ABN AMRO Bank NV, a Dutch banking entity. He also worked at HSBC, a multinational bank in the UK.

Bybit announced on the 5th that it would end its trading services for UK-based clients. Customers must close their trading positions and withdraw funds from the platform by March 31st.

CEO Zhou told Cointelegraph, “We value Daniel’s experience and expertise in financial institutions around the world, as well as his deep knowledge and ability to communicate with international regulators.” You are entering an unknown realm. But rather than focusing on speculation on the regulator’s next move, we will be able to become part of the process and solutions ourselves.” 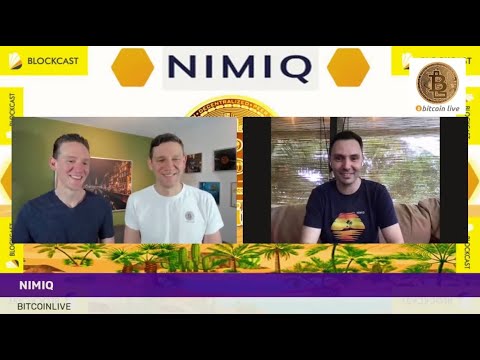