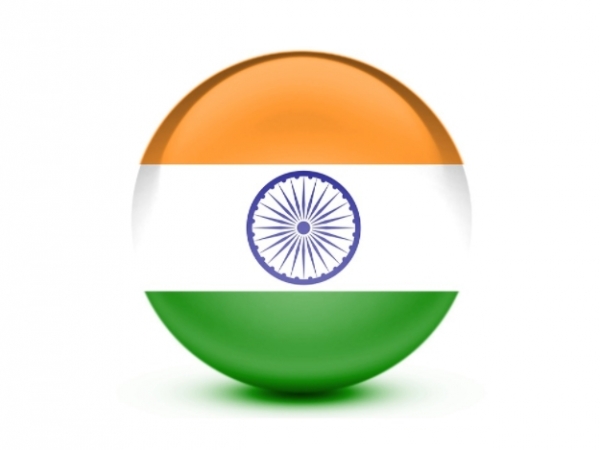 [Blockchain Today Reporter Park Yohan] The Central Bank of India has made an official statement regarding local banks warning customers about the use of cryptocurrencies such as Bitcoin (BTC).

According to a Cointelegraph report, local banks have reportedly sent cryptocurrency warnings to their customers, citing a cryptocurrency ban issued by the central bank of India three years ago.

In response, the Central Bank of India said in a statement released on the 31st (local time) that the ban is no longer valid and cannot be quoted, saying, “The official document was filed by the Supreme Court on March 4, 2020 and therefore out of order. It officially nullified the cryptocurrency ban announced three years ago.

However, he added that banks and other regulated financial institutions could continue to conduct customer due diligence processes related to anti-money laundering, and could determine customer standards under the Anti-Money Laundering Act of 2002.

The statement follows media reports that some of India’s largest banks, including HDFC Bank, have cautioned customers not to trade digital currencies. Some users claimed that HDFC Bank cited a 2018 ban that banned cryptocurrency trading in India. The ban was officially overturned in March 2020 when it was declared unconstitutional by the Supreme Court of India.

See also  From on-site to off-site: Interpretation of the similarities and differences between "9·4" and "6·21" China's cryptocurrency regulatory policies