Chainlink can be expected to stabilize at $36.6 or at $35.2 before resuming its northbound trajectory. Augur projected rangebound behavior, while Enjin Coin was tipped to break north from a falling wedge.

With year-to-date returns of 215%, Chainlink has been a solid performer in 2021 so far. The price has been particularly bullish since end-March and a breakout from a symmetrical triangle boosted the price to a new ATH slightly above $38. The RSI reversed direction from the overbought zone and suggested some stability for LINK, before the next upswing. This could take place at the support level of $36.6 or at $35.2.

A breakout above a major resistance point at $44.4 boosted Augur north on the 4-hour timeframe and the price peaked at $58. Since then, the price moved within a descending channel and a breakout pushed REP above the $50-mark once more. However, press time market conditions were neutral and traders were advised to wait and watch before the next swing.

The RSI clocked in at 50 and neither side dictated movement. The Awesome Oscillator was bearish-neutral and momentum seemed weak, at the time of writing. This suggested some rangebound movement before the breakout takes place. Once the northbound move occurs, levels to watch out for include resistance lines at $53.27 and $57.15.

On the 4-hour timeframe, Enjin Coin moved within a falling wedge and a breakout seemed likely from the pattern. However, the indicators took a bearish stance and ENJ might see lower levels before the upswing takes place.

In fact, the MACD was in danger of falling below the half-line and its histogram showed rising red bars. The OBV made lower highs and highlighted selling in the ENJ market. A strong support level lay at $2.65 and the price would likely see a breakout before touching this point. If the price moves below the aforementioned support, an extended bearish scenario could be possible. 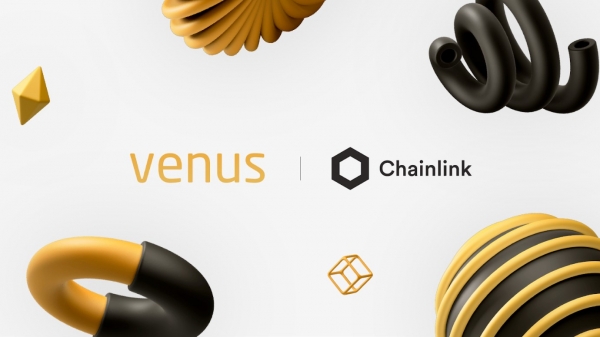