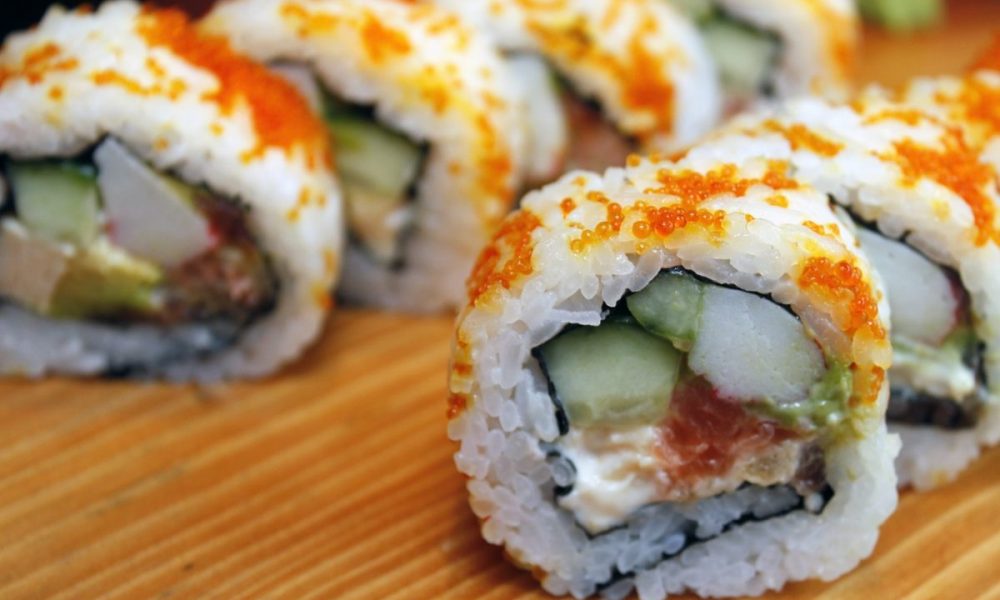 “To everyone. I F#$%ed up. And I am Sorry”- The anonymous creator of SushiSwap took to Twitter to address the community. Chef Nomi announced on Twitter today that he regretted his earlier actions which involved selling all his SUSHI for ETH which the SUHI community had feared was an exit scam strategy. He further published a series of tweets that stated he would return all the ETH he earned from selling his SUSHI and that it was now up to the SushiSwap community to decide the compensation he could receive.

To everyone. I fucked up. And I am sorry.

I have returned all the $14M worth of ETH back to the treasury. And I will let the community decide how much I deserve as the original creator of SushiSwap. In any currency (ETH/SUSHI/etc). With any lockup schedule you wish.https://t.co/QwFj5SeeuQ

Chef Nomi apologized to ‘everyone he had led down’ including Binance’s CEO. The Masterchef  further stated in a tweet:

I hope that SushiSwap continues to evolve. Don’t let my mistake deter it from being a 100% community-run AMM. The success of SushiSwap will set a precedent for many more community-run projects.

So far crypto-twitter seemed to support Chef Nomi including DeFi architect of Ethereum, Andre Cronje who said in a tweet:

Less apology, more coding. Sushiswap needs you. Get back to work and build something that leaves a legacy. You chose Sushiswap over yourself, now just keep building!

FTX crypto exchange’s Sam Bankman Fried, who was handed over the SushiSwap project by Chef Nomi, also chimed in with a tweet, and shared a proposal from Cinneamhain Ventures’ investor, Adam Cochran:

To use the returned funds from Chef Nomi to rebuy SUSHI for the developer fund.

Cochran further stated that ChefNomi had drained the SUSHI from the dev fund and he also acknowledged that he returned $14 million worth of ETH. But according to Cochran, the Sushi fund was lacking its $SUSHI which was sold into the market.

He further suggested that the fund should be denoted in $SUSHI to align incentives and that the community should vote to use some portion of the funds to rebuy SUSHI from the market. Cochran further added:

The Community can decide what % of $SUSHI to rebuy.

Soon after the public apology published by SUSHI developer Chef Nomi, the price of $SUHI has increased by 4% in an hour and had surged over 19% in the past 24 hours with $SUSHI now worth approximately $2.78. 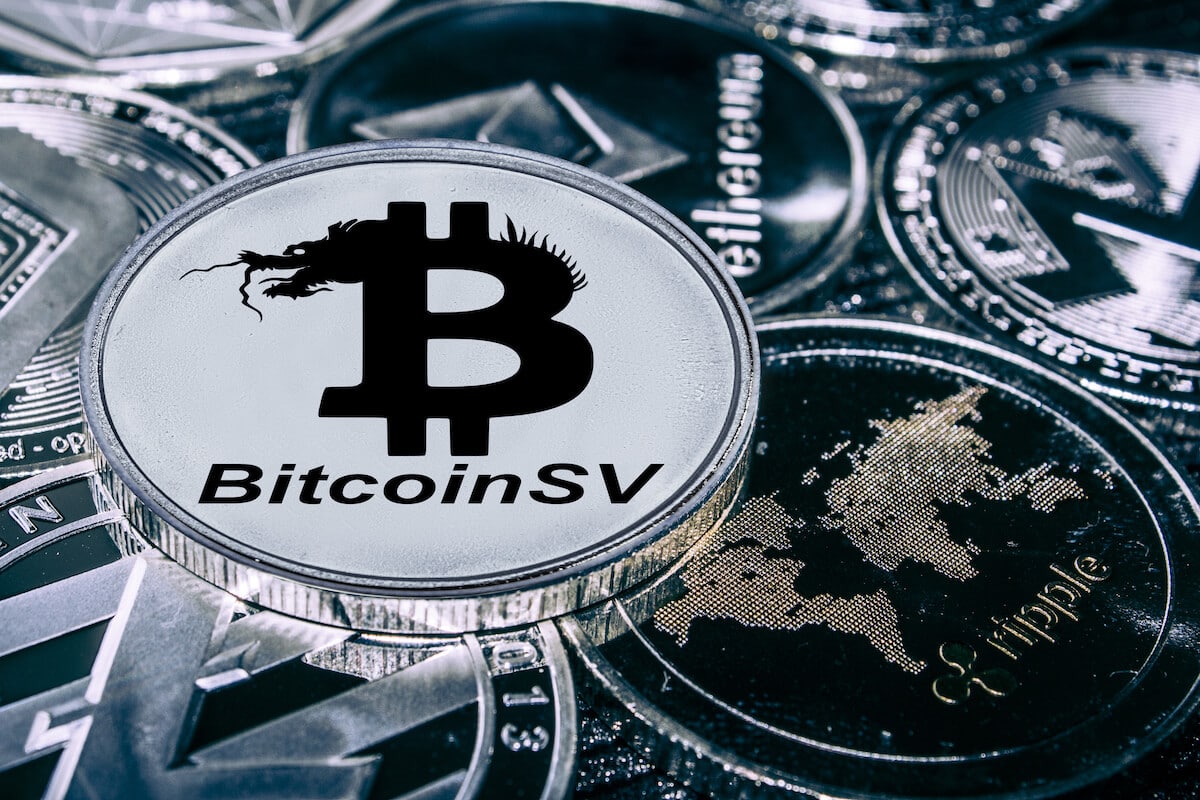 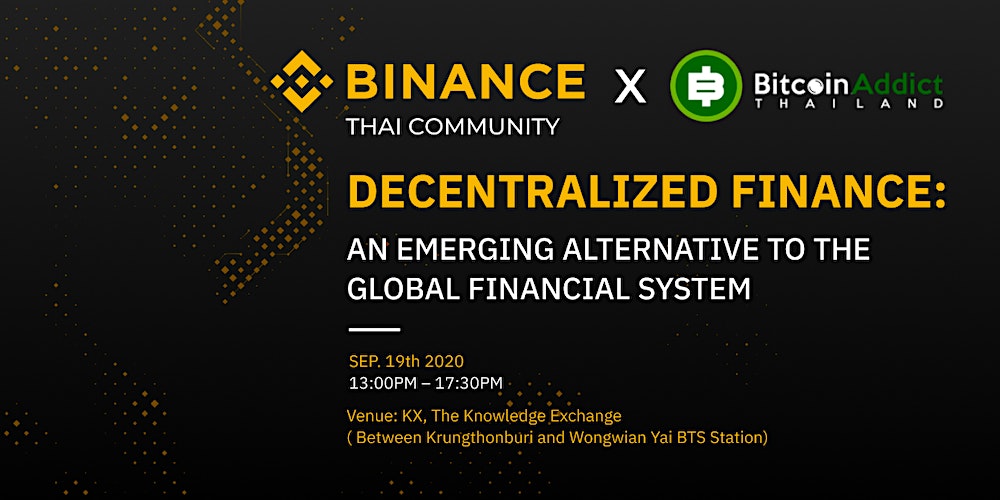 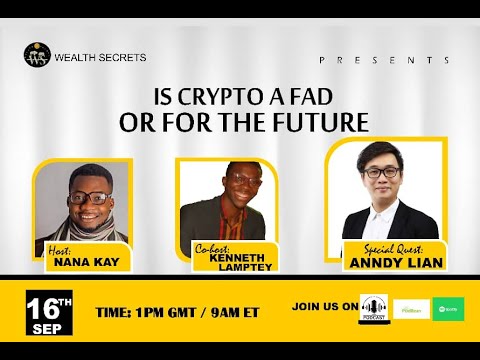 “Is Cryptocurrency a Fad or for the Future?” Anndy Lian Shares with Wealth Secrets Community 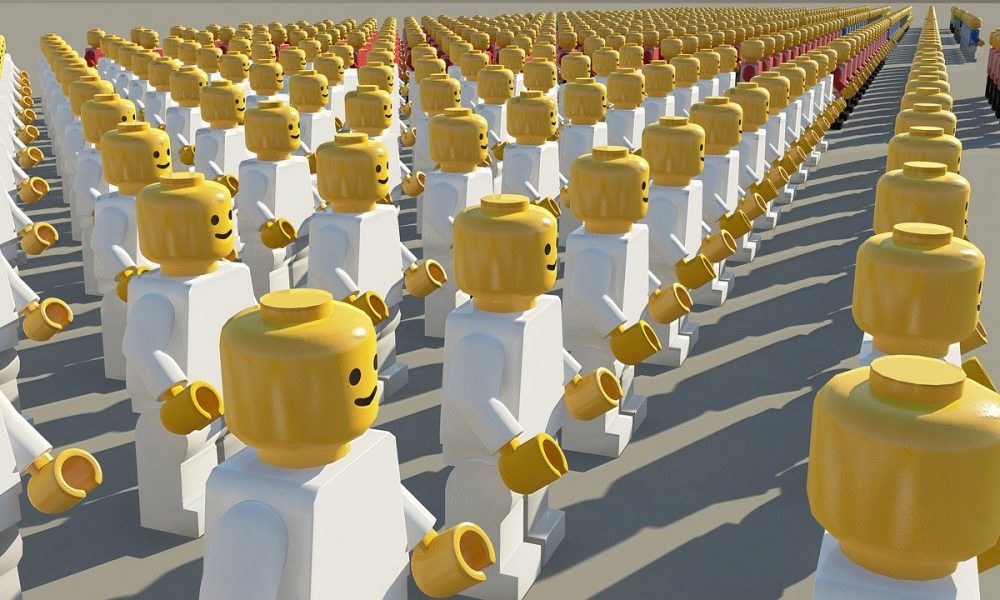 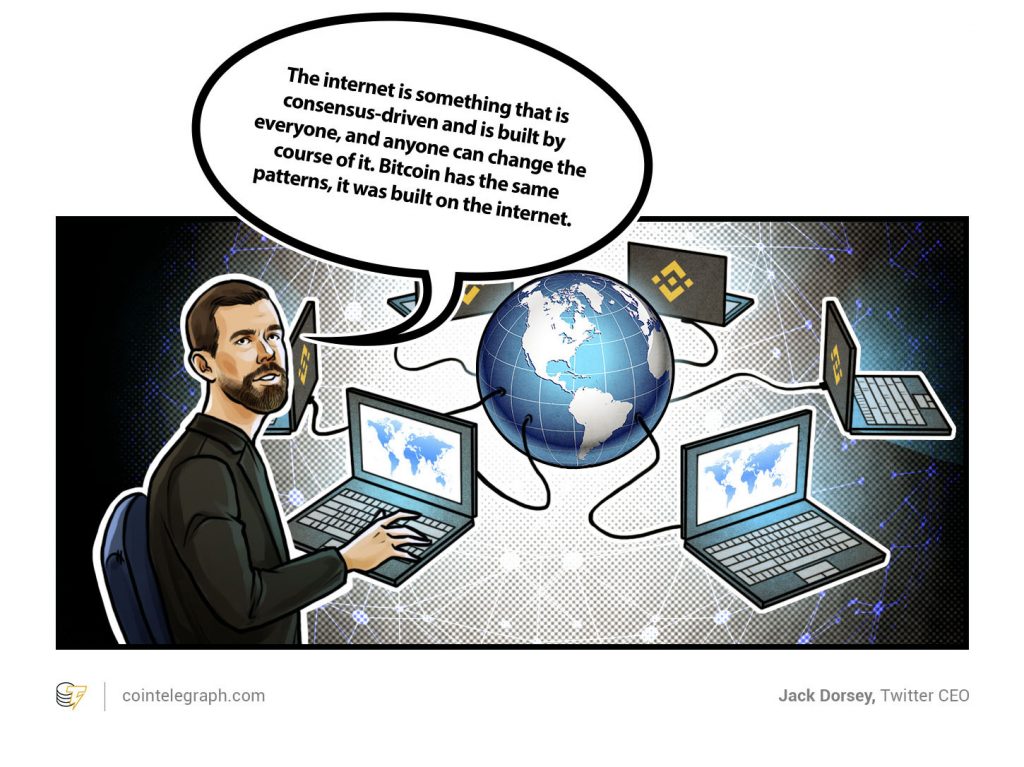 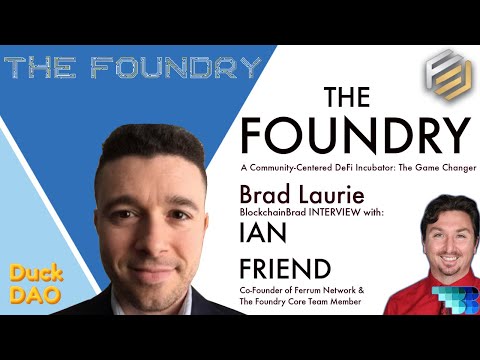 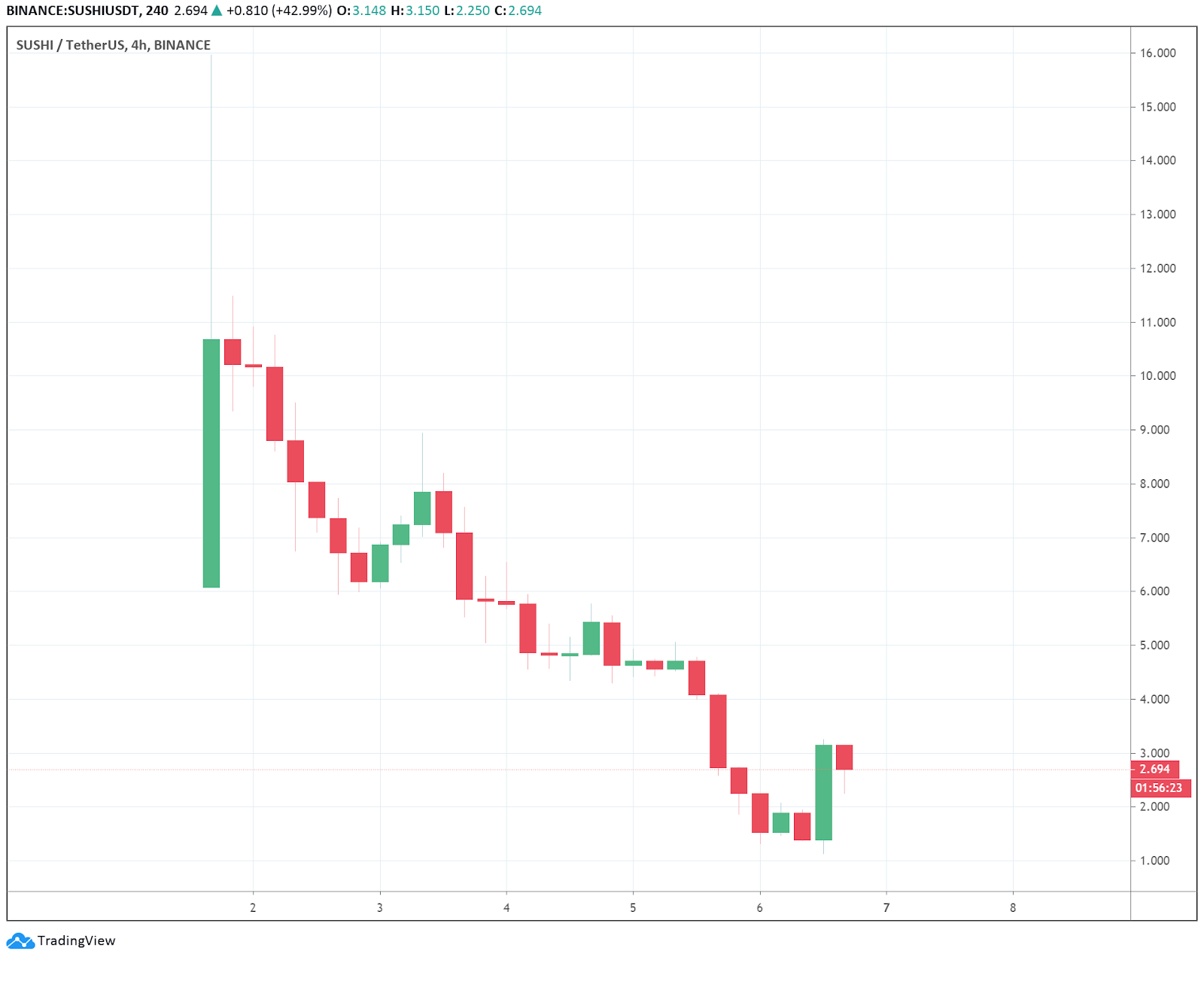 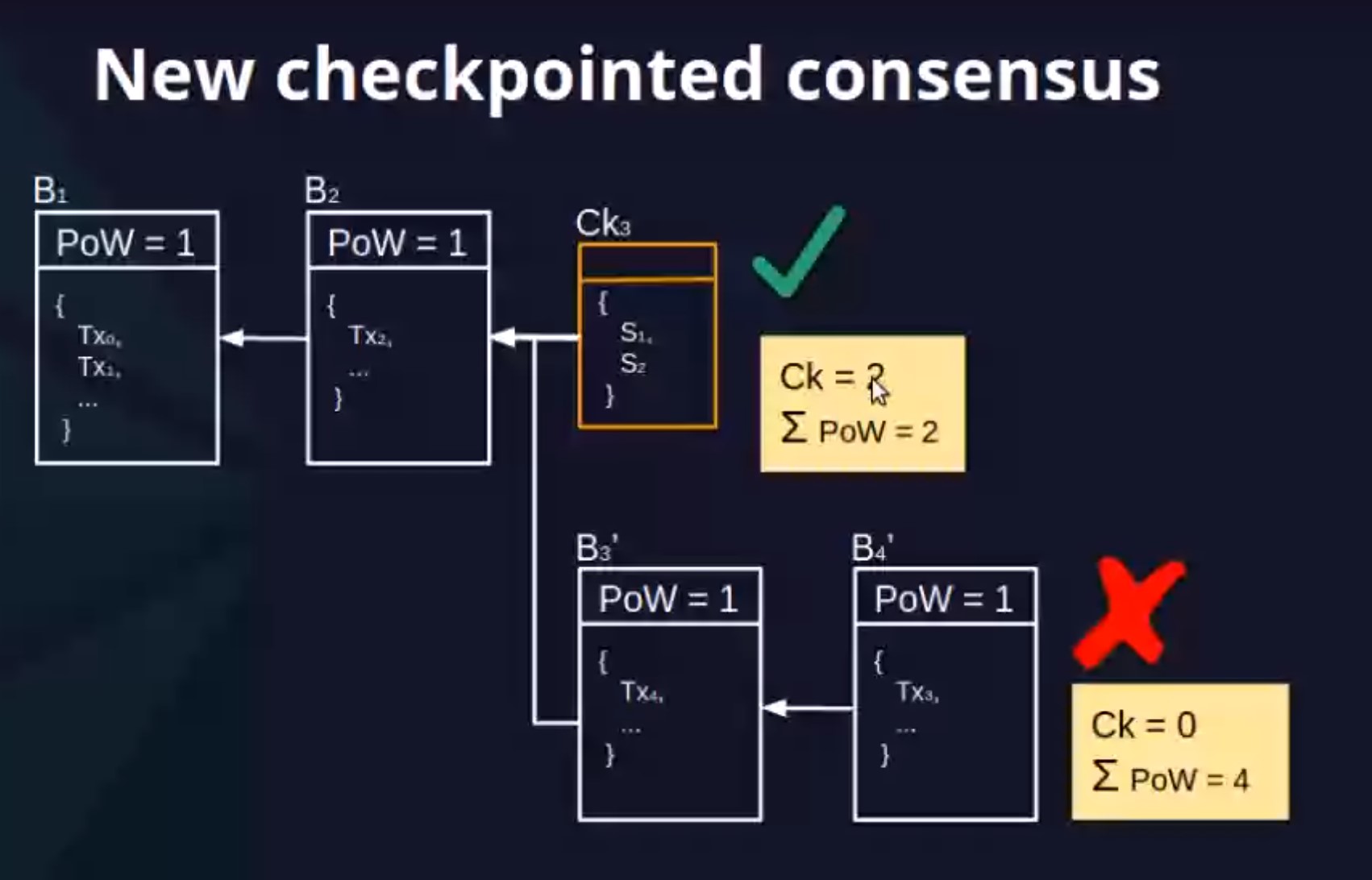