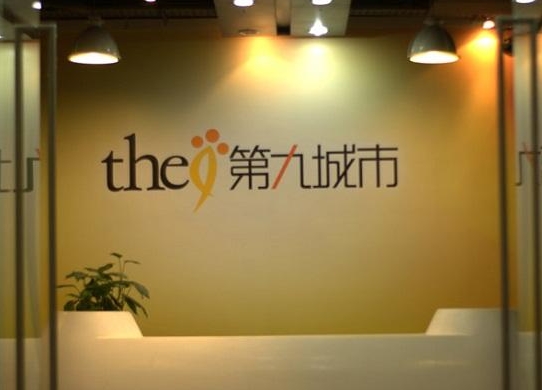 [Blockchain Today Reporter Lee Ji-eun] Listed Chinese game company The9 (NCTY) announced on the 25th (local time) that it plans to purchase 26,007 miners as part of its cryptocurrency mining activities.

The Nine’s subsidiary NBTC is known to own and operate the equipment, and its hash power is 549 peta hashes per second (PH/s). Most of the equipment is reportedly deployed in Xinjiang, Sichuan and Gansu provinces.

According to the press release, Jianping, a director at Canaan, will not only help launch an Internet company in Shanghai, but also help with cryptocurrency mining activities.

It is not known specifically what kind of equipment The9 purchased. However, the company announced that it has signed a memorandum of understanding (MOU) five times in order to stably secure mining equipment.

The9 issued shares for the adoption of new equipment, but did not disclose the size of the issued shares. The company’s stock price has risen more than 18% since the press release.