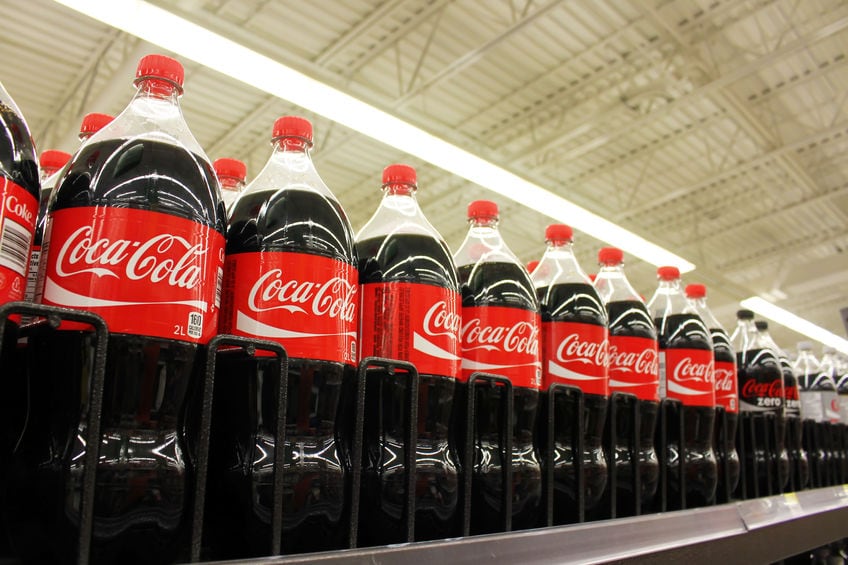 Following the adoption of Hyperledger Fabric blockchain in 2019, Coke One North America (CONA), a partner of the Coca-Cola Bottling Company, has expanded its use of blockchain technology. Unibright unveiled this news in a blog post on August 3, noting that CONA will adopt the Baseline Protocol to get rid of technical barriers for its suppliers who will communicate and transact on the Ethereum blockchain.

According to the announcement, CONA will partner with Unibright and Provide to launch a “Coca-Cola Bottling Harbor”. In doing so, the firms will help streamline transactions between internal bottler suppliers and external raw material suppliers.

In a statement Paul Brody, a principle and blockchain enthusiast at Ernst & Young said,

“It’s great to see the Baseline Protocol growing beyond the original code base, with companies like Unibright and Provide. Services building and applying it at scale. It confirms we made the right choice with Consensys and Microsoft to donate this work into the public domain and create a foundation structure to steward development,”

Baseline Protocol as the technical backbone

Baseline Protocol, a middleware solution for big companies, will provide the technical framework for the initiative. As such, all supply chain data will be baselined to the Ethereum mainnet, helping CONA perpetuate consistency between different records and systems.

By streamlining its cross-organizational supply chain network and adopting the Baseline Protocol, CONA believes it will help unite its suppliers. Moving forward, all aspects of its supply chain including requests, purchase orders, invoices, and delivery will be automated. In turn, the firm will minimize errors and improve transparency.

By tapping into Ethereum’s Mainnet, CONA and its suppliers will also be in a position to use digital tokens and access loans available on various DeFi apps.

Reportedly, CONA will showcase the results of the project in its Q4 2020 report. In the report, Unibright also intends to demonstrate that zero-knowledge proofs are applicable to standard business processes. Apart from this, the firm aims to prove that baselined data can help eliminate coordination problems.

What is the distribution of deposits and nodes in the one year since the Ethereum beacon chain was launched?

Why can the UMA protocol, which can synthesize financial derivatives, be used for cross-chain by Across?

For a chain swap, Tether mints 2 billion USDT – and a whole lot of FUD