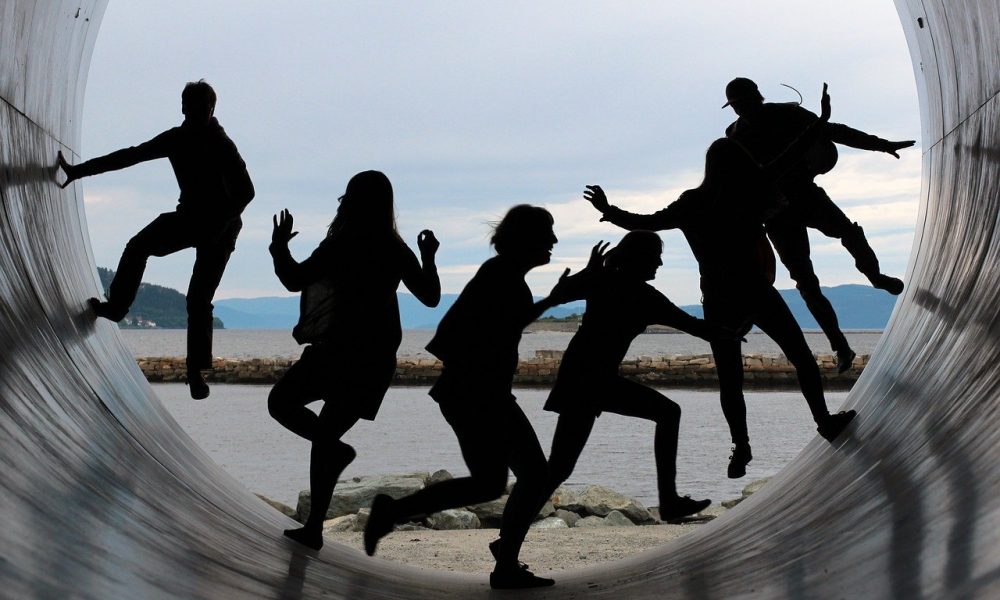 The advisory board for the bitcoin projects includes developers like Carla Kirk-Cohen, Anthony Towns, Amiti Uttarwar, Felix Weis, and Dan Boneh. Coinbase said projects hailing from any location could apply and while it aimed to focus on year-long developer grants, it would also consider shorter projects. Coinbase intended to expand the program to other types of projects and crypto communities if this Fund successfully helped the crypto community.

Meanwhile, the crypto community at large, including Square’s Jack Dorsey, welcomed the move. Others saw this as a way to “give back to the coin [bitcoin] that started this industry.” In fact, Coinbase cited how the Bitcoin project, which launched without a fundraise, and kickstarted the industry, had inspired them to help the entire crypto industry “grow and improve.”

However, the exchange noted that this “open source community” did in fact provide “critical support” for Bitcoin development, and how various institutions had donated to maintain the Bitcoin ecosystem. Coinbase further illustrated the types of projects it sought to support such as:

Direct contributions to Bitcoin Core that improve testing, fuzzing, bug fixes as well as Significant code and Bitcoin Improvement Proposal (BIP) review. Contributor tooling like the open-source bitcoinacks.com and Bitcoin Core libraries and tools were among other project types Coinbase wanted to fund. 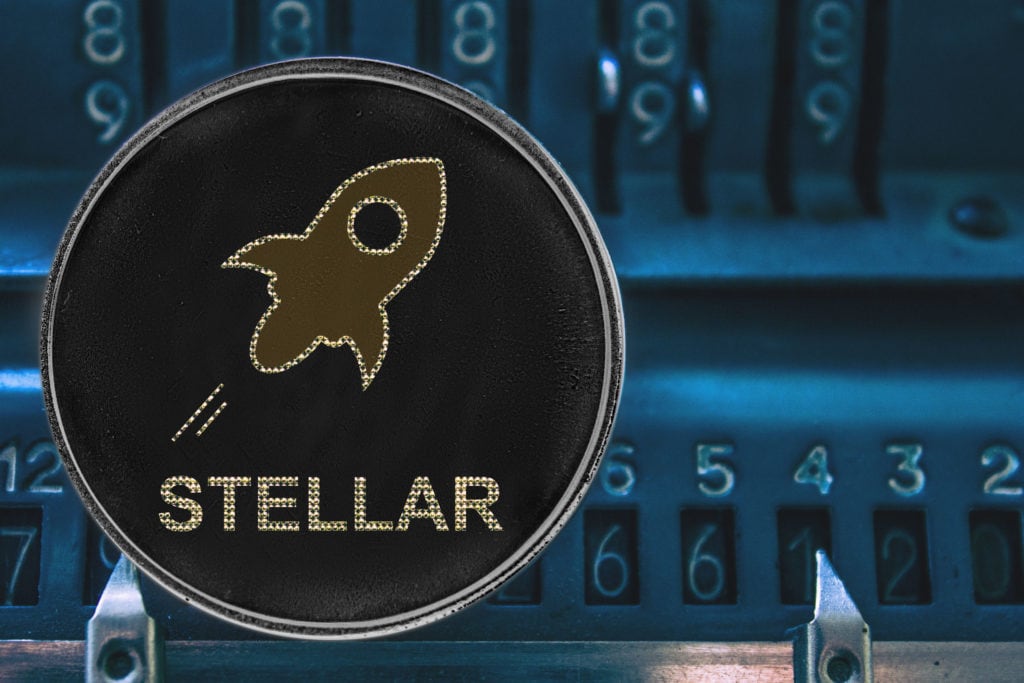