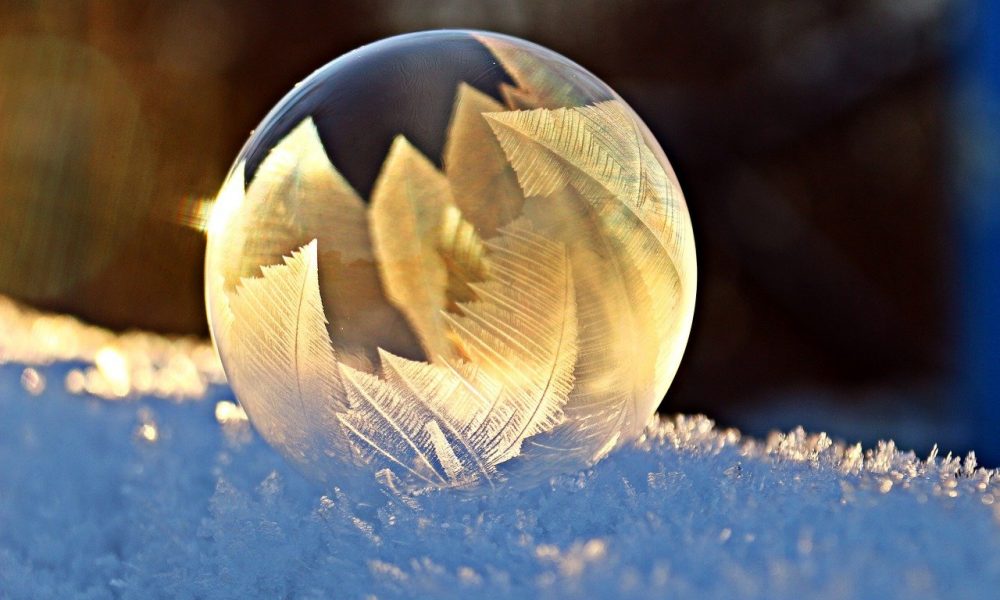 American television personality and entrepreneur, Mark Cuban thinks that the current Bitcoin market trend is similar to the dot com bubble burst caused by much speculation that inflated the stocks of internet companies.

Bitcoin had been on a rally and set a record for another ATH of over $40k. However, as experts predicted, an incoming wave of correction caused the asset to recently reach as low as $31,000, after registering a 20% drop.

The billionaire stated that Bitcoin and Ethereum will be analogous to companies that survived the meltdown of the dot-com era. He implied that the two largest cryptocurrencies have the potential to survive if the crypto market bubble bursts and also continue to thrive; much like how Amazon, EBay, and Priceline made it past the bear markets of 2000 and 2001. Additionally, Cuban thinks that most other cryptocurrencies will not make it and said in a tweet:

Watching the cryptos trade, it’s EXACTLY like the internet stock bubble. EXACTLY. I think btc, eth , a few others will be analogous to those that were built during the dot-com era, survived the bubble bursting and thrived, like AMZN, EBay, and Priceline. Many won’t

Further, Cuban said that “as during the dot-com bubble the experts try to justify whatever the pricing of the day is.”

Recently, JPMorgan found that Bitcoin millennials were now choosing to invest in “digital gold” over gold bullion, which could increase the asset’s prices to $146,000.

However, according to Mark Cuban crypto was much like gold that is “supply and demand-driven.” He claimed that narratives about “debasement, fiat… are just sales pitches” and added:

The biggest sales pitch is scarcity vs demand. That’s it

Cuban had referred to Bitcoin as a collectible in 2019 and gave it “no chance” of becoming a reliable currency. Calling it a religion rather than a monetary solution, he said that as long as people accepted Bitcoin “as a digital version of gold,” it would continue to be investable.

The self-made billionaire who made his fortunes by selling tech-focused firms to Yahoo and others, advised investors to “learn how to hedge” and said:

Along the way MANY fortunes will be made and LOST and we find out who has the stomach to HODL and who doesn’t. My advice ? Learn how to hedge.