A recent study on Bitcoin transactions reveals that 74 percent of exchange-to-exchange trades are taking place across borders, which highlights both the need for better regulation and control, and that crypto theft and fraud is alive and well, not to mention on its way towards a record year.

According to the latest Cryptocurrency Anti-Money Laundering report from security research firm CipherTrace, malicious actors have managed to steal nearly $1.4 billion worth of cryptocurrency assets in hacks and fraud campaigns during the first five months of 2020.

The news comes just weeks after the Bitcoin halving, and it looks like the pandemic has played a major role in creating the right conditions for crypto fraud, which accounts for the majority of stolen digital currency. With governments focused on channeling resources to reduce the socio-economic impact of the pandemic, it’s become easier for thieves to fly under the radar.

CipherTrace shows that the main global actor by far is the billion-dollar Ponzi scheme operated by Wotoken in China. The campaign operator has been linked to the PlusToken Ponzi campaign and has stolen about a billion worth of crypto assets from more than 750,000 victims who were drawn by unrealistic promises of high returns based on the automated work of an algorithmic trading software that didn’t even exist.

Other notable incidents were related to exit scams like the EOS Ecosystem and insolvencies like FCoin’s that amounted to a combined $180 million.

Last year, hackers and scammers stole more than $4.5 billion, but CyperTrace noted that they’re getting better at moving money around and avoiding anti-money laundering measures. For instance, thieves are sending 47 percent fewer crypto assets through exchanges, and they also “seem to be getting better at obfuscating the origins of their stolen funds prior to cashing out on exchanges.”

Analyzing the rotation of the cryptocurrency sector, is the copycat season coming?

Russian cryptocurrency exchange Livecoin shuts down after being hacked 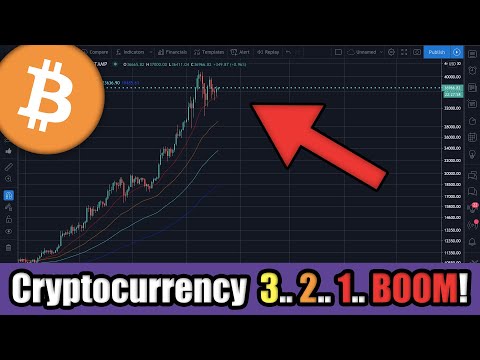