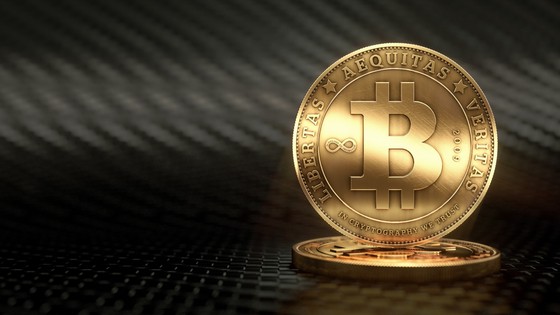 He said in an interview with Cointelegraph on the 5th (local time), “It doesn’t look very good on a daily basis because it is having a hard time maintaining 50,000 dollars.”

Twitter trader Chez, who holds CMT Level I certification, posted a chart of the expected range on Twitter, saying, “We are looking forward to further integration of BTC above the core 42,000 level.”

“The biggest question is whether the recent 27% of corrective actions are enough to rise to a new high level,” he said. In the meantime, you’ll see the lows and ranges a little higher every day.”