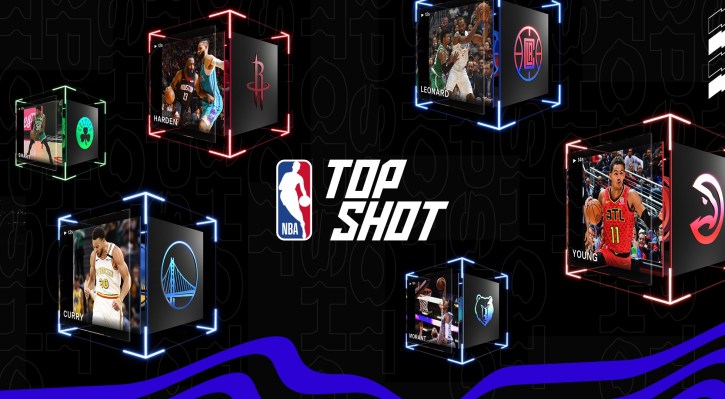 Like all fads, CryptoKitties didn’t last, but the app proved that Dapper Labs could build a compelling collectible — and that brought the company the attention of the National Basketball Association.

Now Dapper Labs is finally launching a beta version of the NBA TopShot app it has worked on since it began discussions with the league and Players Association back in 2018.

Built on the company’s own blockchain, the app is the latest attempt from blockchain companies to take on the sports world’s fixation with collectibles. Bayern Munich signed an agreement with Stryking Entertainment to create digital tokens of its players — and that company is developing a fantasy sports platform called Football-Stars, according to the Website SportsTechie. Even the Sacramento Kings have their own blockchain-powered auction platform.

“At its core it’s digital collectibles,” said Caty Tedman, the vice president of partnerships at Dapper Labs. “They’re multimedia and data smashed together into a token. That includes heroic photography and a video as well through a partnership with SportRadar. We have all the metadata from the game. The box score … the context. Any everyday block might not be as memorable as when LeBron put someone on a poster.”

The collectible component is only one aspect of the game, which will include opportunities to showcase collections, get new tokens by completing in-app challenges and a challenge feature where players can use their team to engage in one-on-one games using the collective skills from the roster of NBA stars that a user has collected.

The first iteration is 2019 to 2020 moments of the season, but Dapper Labs expects to reach back into the archive to use historical all-stars.

The tokens will be sold in packs that range in price from $9 to the mid-$200 range, according to Tedman. The game will also include a peer-to-peer marketplace for trading the tokens.

“These digital moments are much closer to physical trading card collecting as opposed to an in-app purchase… they have that same feeling,” said Tedman.