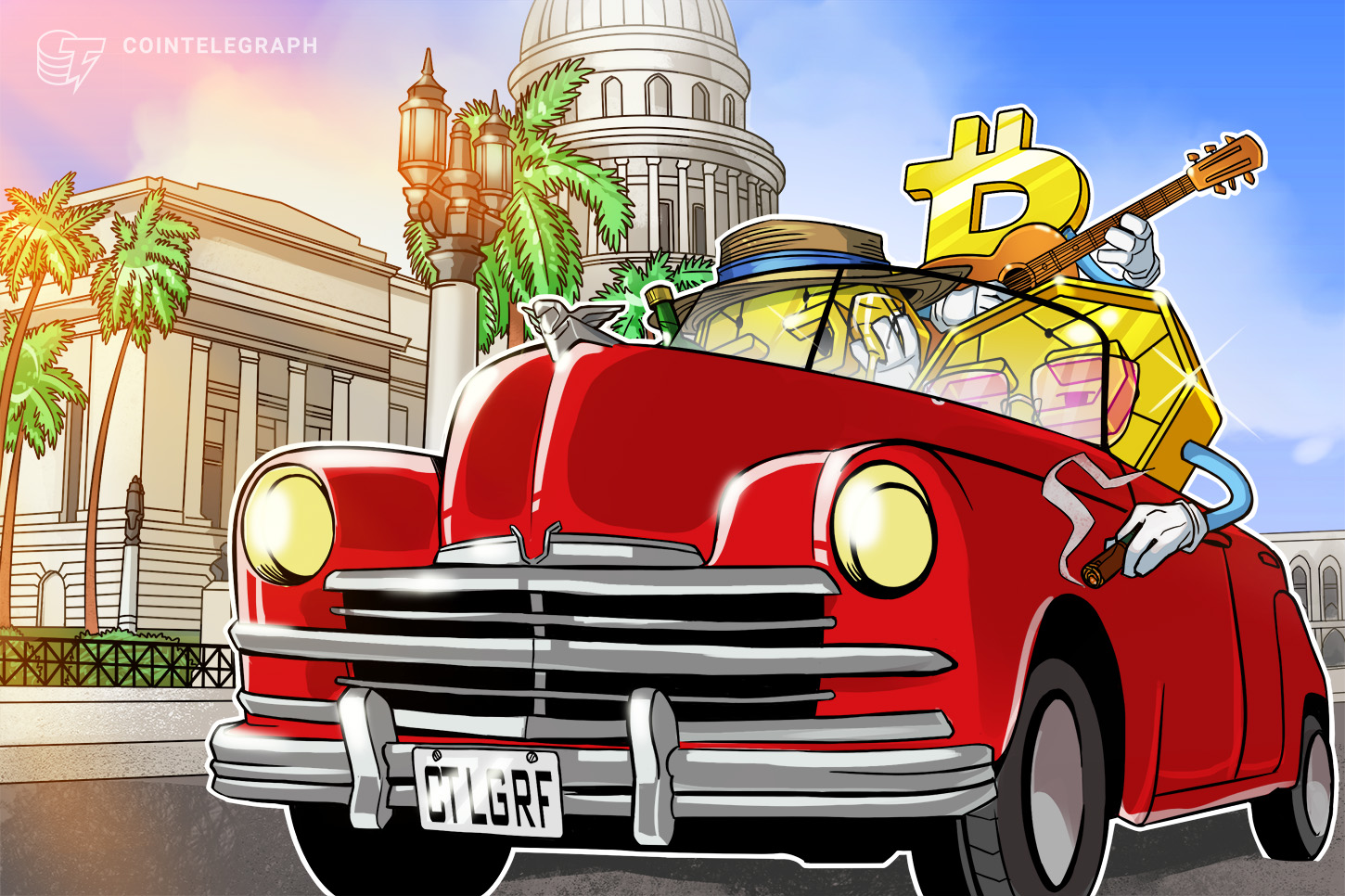 Cubans are finding new ways to circumvent the embargo sanctions imposed by the U.S. government back in 1962. According to an October 26 report by Cuba’s AFP news agency, remittances sent from the U.S. to Cuba often pass through a clandestine network of “crypto enthusiasts” before being converted into Cuban pesos.

Erich García, a 33-year-old programmer and local YouTuber, told AFP that anyone who wants to send remittances to the island must buy Bitcoin and send it through a Cuban crypto exchange called BitRemesas.

Crypto users on the island then bid to offer recipients the best price for their coins via WhatsApp or Telegram. On average, a middleman from the network receives up to a 25% commission for their part in a risky and legally questionable operation.

After a deal is reached, the counterparties agree to a time and date to complete the trade. Entities trading Cuban pesos for Bitcoin often endure long bike journeys though the Caribbean heat to finalize these transactions. Though the group appears to be informal and self-organized, thousands appear to be utilizing their services.

Cointelegraph Spanish previously reported that most of the 10,000 Cubans who use Bitcoin on the island do so in secret.

See also  To short trade or not - The best course of action for MANA holders will be...