According to a survey called “The Outlook of the Financial Services Industry in 2020” to be released by Deloitte, many financial institutions are preparing to increase their blockchain spending in 2021.

Preliminary results shared with Cointelegraph show that 27% of surveyed institutions expect “a slight increase in expenditures” on blockchain and distributed ledger technology, while 14% of institutions expect a substantial increase. Another 33% expect no change, and the remaining 27% want to cut spending slightly.

The survey was conducted between July 2020 and August 2020. The interviewees included 800 executives from financial institutions such as banks, payment companies, insurance companies, hedge funds and other investment companies. The companies included in the survey require at least $1 billion in revenue in 2019.

The survey grouped blockchain with a variety of other emerging technologies. Although it is not the most popular technology overall, blockchain technology seems to be polarized: the proportion of institutions that expect a significant increase in spending is the second highest in the sample, with cloud computing only slightly leading at 15%.

On the contrary, only robotic process automation keeps more organizations unmoved, because 35% of them want to reduce spending. Artificial intelligence followed closely behind, ranking third, with 26% of respondents expecting to reduce investment.

Financial institutions may also seek to increase investment in data privacy and network security, and these areas may adopt many blockchain-based solutions.

In commenting on the report, Richard Walker, head of the Deloitte financial services blockchain team, said that 2021 will be “a year of breakthroughs in blockchain and digital ledger technology.”

READ  Canaan’s Q3 financial report: The pre-sale amount is close to 300 million or enters the digital currency industry, and the stock price rose 200% in two months

After years of promises and expectations, “Next year people will be surprised at the speed and impact of this field,” he added.

Prior to this report, Deloitte conducted a similar active survey in February. The survey pointed out that 39% of global companies have integrated blockchain technology into production. 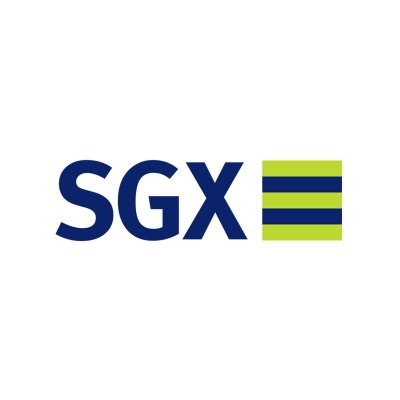