Cardano‘s DeFi ecosystem is slowly starting to take shape, thanks to the network’s Alonzo hard fork earlier this year. The hard fork paved the way for smart contract integration. In fact, its first decentralized exchange, SundaeSwap is all set for its testnet launch later today. These developments have led to an increased interest in Cardano, and the holders of its native tokens ADA are reaping the benefits.

Earlier today, the network reached an “incredible milestone” as the number of wallets staking ADA reached 1 million. This feat records an almost 1000% growth in less than a month.

Cardano’s Proof-of-Stake consensus mechanism allows ADA holders to delegate their tokens in order to participate in the network and earn rewards according to the amount that they have delegated. The blockchain offers a 4.6% return on staked ADA delegations.

What’s more, over 71% of all ADA currently in circulation has been staked, which was worth around $33 billion at press time.

More developments on the way

Cardano’s venture into the DeFi space has inarguably contributed to this growth. However, its growth can also be attributed to product development such as the recent launch of Cardano’s Yoroi wallet. According to its developer EMURGO, Yoroi is a light wallet that is designed to simplify ADA staking by providing a significantly easier user interface than the erstwhile popular Daedalus’ full node wallet.

Staking has also been an alternate source of revenue for ADA holders. They have been waiting for the cryptocurrency to show positive price action. The token has lost over 30% of its valuation in just the past month, and over 50% since it reached an all-time high in September when the Alonzo hard fork took place. Far from marking a rally, ADA has not been able to breach the $2.28 resistance since then. 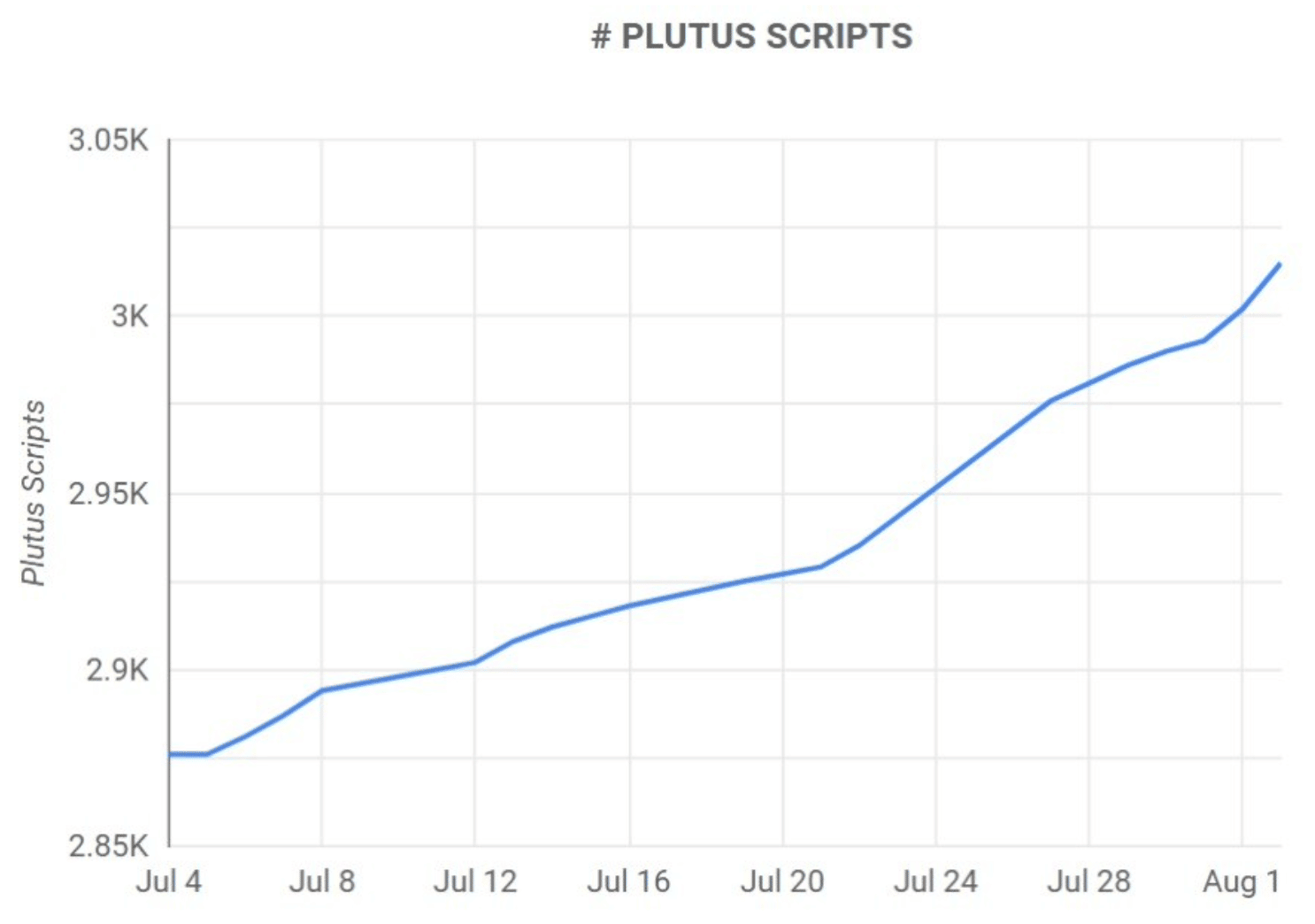 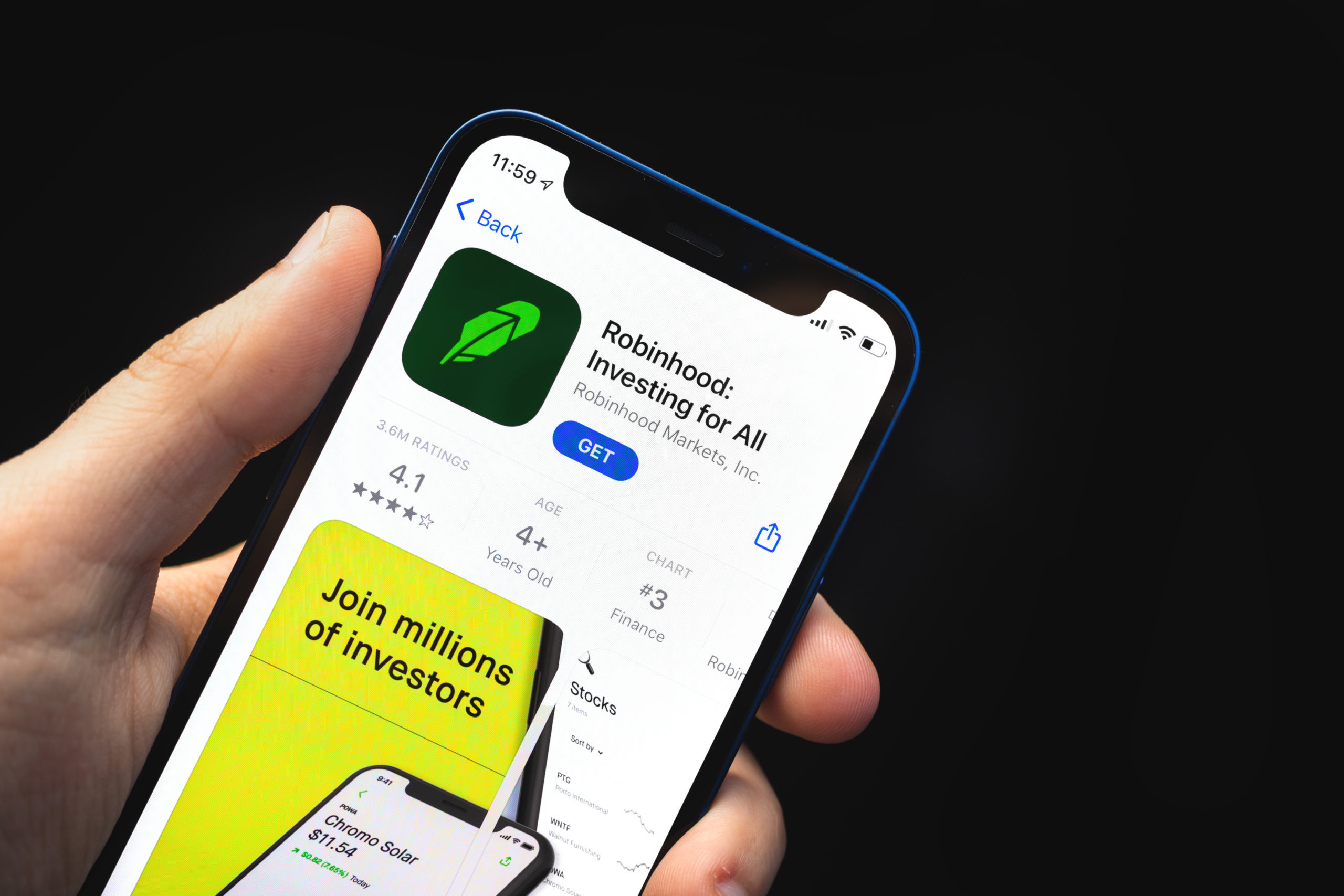 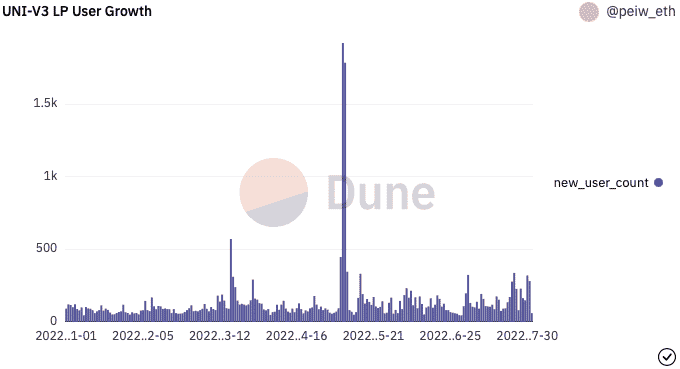