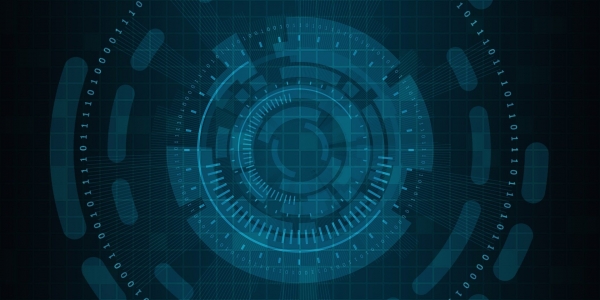 Cointelegraph reported that transactions on the Ethereum decentralized exchange DEX are increasing rapidly despite high fees. It is reported that in 2021, it has processed more than $120 billion in transactions.

According to Dune Analytics, an Ethereum market analysis platform, DEX’s total transactions in January exceeded $63 billion. Considering that $59 billion was processed in February, the transaction volume at the end of February is expected to exceed $67 billion.

The trading volume of DEX exceeds the sum of the previous year.

The Ethereum DEX division is still led by Uniswap and Sushiswap. It is reported that the proportion of these two companies accounted for 65% of the combined transaction volume in February. Uniswap’s market share is more than twice that of Swap, accounting for nearly 50% of DEX.

Meanwhile, looking at the weekly figures of active traders on each platform, it was found that Uniswap accounted for more than 3/4 of Ethereum DEX users. Nearly 142,000 people have used Uniswap in the last 7 days. Next was 18,450 1 inch of distributed exchange site and 8,911 people at Swap.

However, not all DEX trading activities took place on Ethereum, and the daily trading volume of Binance Chain’s Panckae Swap exceeded $1.1 billion.

While some users distance themselves from Ethereum-based DEX, overall trust in Ethereum DEX is increasing. The amount raised by these exchanges exceeded $40 billion for the first time last week.

Brandt: You’re Doing it Wrong if You Accumulate Dollars Over Bitcoin