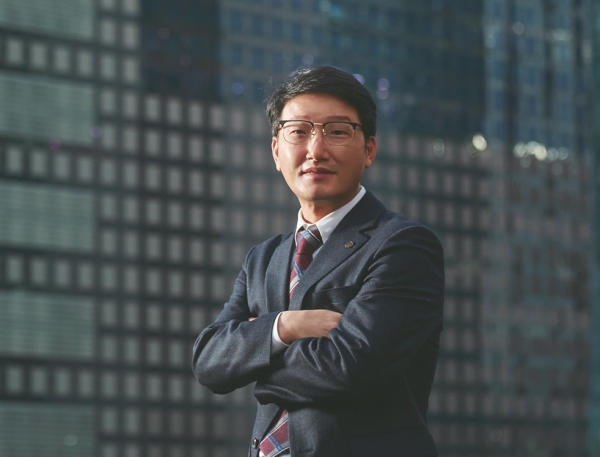 We still remember January 2018, when the cryptocurrency craze reached its peak.

At a press conference, Minister of Justice Park Sang-sang turned the market upside down by saying, “We are preparing a bill to ban virtual currency transactions” and “We are also aiming to close the exchange.” Yoo Si-min appeared on JTBC and said, “Bitcoin is a scam” and “a gambling like a sea story”.

The price of bitcoin, which had reached the 26 million won range, fell down half in a month. This is why the two became two enemies of martial arts (two enemies in martial arts) to cryptocurrency investors.

Now, three years later, Janet Yellen, the first finance minister of the Biden government in the United States, announced on January 19, “We need to consider ways to reduce the use of virtual currency.” As a result, Bitcoin, which soared to the mid 40 million won, fell to 30 million won. But soon it is rebounding.

Despite the same regulations, Bitcoin has matured and solidified for three years. In other words, I would like to compare it to a fruit that has successfully overcome cold weather.

◆ “Our Bitcoin has changed” 3 “Dragon changes”

It was God’s hand that changed the appeal point from currency -> value storage. That is, the paradigm has changed not as a medium of exchange but as a means of storing value. It has been three years lost due to the stereotype of money = settlement. Now, with the features of value storage and scarcity, it has established itself as a’digital gold’.

Virtual currency, cryptocurrency, and digital currency all contain currency. What vested interests hate the most is the act of someone challenging their vested interests, and the most sensitive area among them is the right to issue money. After some time, the term was changed to’assets’ such as virtual assets, digital assets, and crypto assets, and everything went well. It cannot but be magical.

The leading forces in Bitcoin transactions have been replaced. If it was mainly Asian individual investors three years ago, now large global corporations and institutional investors are leading the bull market. PayPal, Facebook, JP Morgan, Fidelity, Black Rock, and Grayscale are participating. Donghak ants are also looking forward to the coin board.

As a result, between Park Sang-hee and Janet Yellen, there has been a major change in virtual assets for three years, mainly Bitcoin, and now the day has come to be used as a utility, payment method, or STO in everyday life. I think it is thanks to the block chainers who gave butter well even in the cold weather and the brothers of’Zonber’. However, we shouldn’t be disappointed without Bitcoin or Ethereum. We have coins and tokens that we create and spread. I hope you don’t lose hope by seeing a senior named Bitcoin until you harvest the fruits of the apple tree.

Charted: Polkadot (DOT) Steadies Above $35, Why Bulls Aim $40 or Higher

TA: Ethereum Lacks Momentum Above $1,550, Why Dips Likely To Be Limited

Multi-dimensional comparison between Polkadot and Cardano: Who is the real Ethereum killer?