Digital Chain Observation: The People’s Daily Overseas Edition published on November 30 published an article titled “The Prospects for the Development of Digital Currency”. The article quoted the opinions and expectations of 4 domestic and foreign experts in the field of digital economy on digital currency. .

These views come from the “Finance 2021 Annual Conference” hosted by Caijing magazine, and the application and development of digital currencies received special attention at this conference.

In the eyes of experts, the benefits of digital currencies are generally as follows:

Liu Xiaochun, deputy dean of the Shanghai New Finance Research Institute, said that due to the development of the digital economy and the consequent changes in consumption habits, the application of digital currency will bring some new changes to currency circulation, such as the acceleration of currency circulation. The improvement of social efficiency, etc. At the same time, digital currency may also reduce currency issuance and management costs.

Li Lihui, head of the Blockchain Working Group of the China Internet Finance Association, also recognizes the cost-saving view of digital currency. He believes that digital currency can not only save costs, but also prevent counterfeit currency and strengthen the inclusive characteristics of the payment system.

2. The traceability feature makes the flow of funds more transparent

The natural traceability of digital currency allows it to grasp the structured currency circulation data in real time, and thus can precisely control the total amount of money supply; at the same time, the information of the capital flow can be tracked throughout, which is beneficial to anti-corruption and anti-money laundering. , Anti-terrorist financing, anti-tax evasion, etc.

3. Break through the limitations and drive financial reform from payment

For today’s financial world, the most prominent performance of digital currency is technological breakthroughs, but in terms of the changes it brings, digital currency still has more room for development.

Cai Weide, the Yangtze River Chair Professor of Tsinghua University, said that digital currency has ushered in major changes in technology and markets. Currently, there are many blockchain systems that cannot be called digital currency systems because they are not transactional or regulatory. Cai Weide said that only by separating the payment and settlement of digital currency can industrialization be truly realized. In the future, a digital currency settlement system that conforms to modern laws and regulations and the principles of modern financial transactions will lead the reform of the entire financial system from payment, thereby driving reforms in other fields.

However, from the perspective of the domestic market, the attention and promotion of digital currencies are mainly concentrated on CBDC. Especially from the policy perspective, my country has great determination on the research and implementation of CBDC.

For the entire digital economy, the increasing importance of digital currency and the acceleration of the process are good news to promote the development of the entire industry. The continuous innovation of policies and technologies will make the industry and the market more and more standardized. Under the big waves, the value of projects that are truly worth investing will become more prominent.

See also  The algorithmic stable currency BAC is online, with 150 million US dollars locked in less than 24 hours, 3~6% of daily chemicals for mining, a dark horse 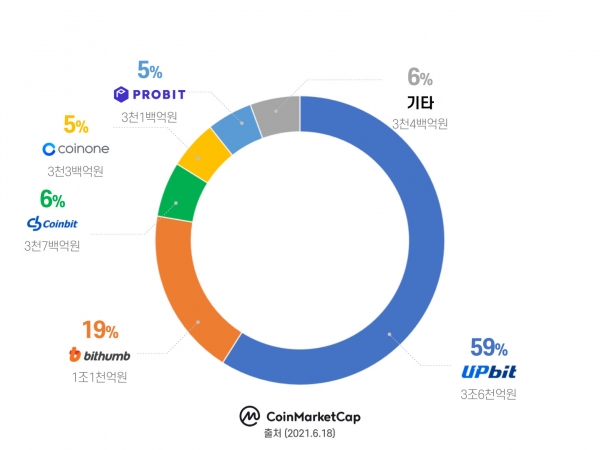 About Upbit’s Betrayal and Deception

Founder of DappReview: Talking about NFT and Metaverse as I understand it