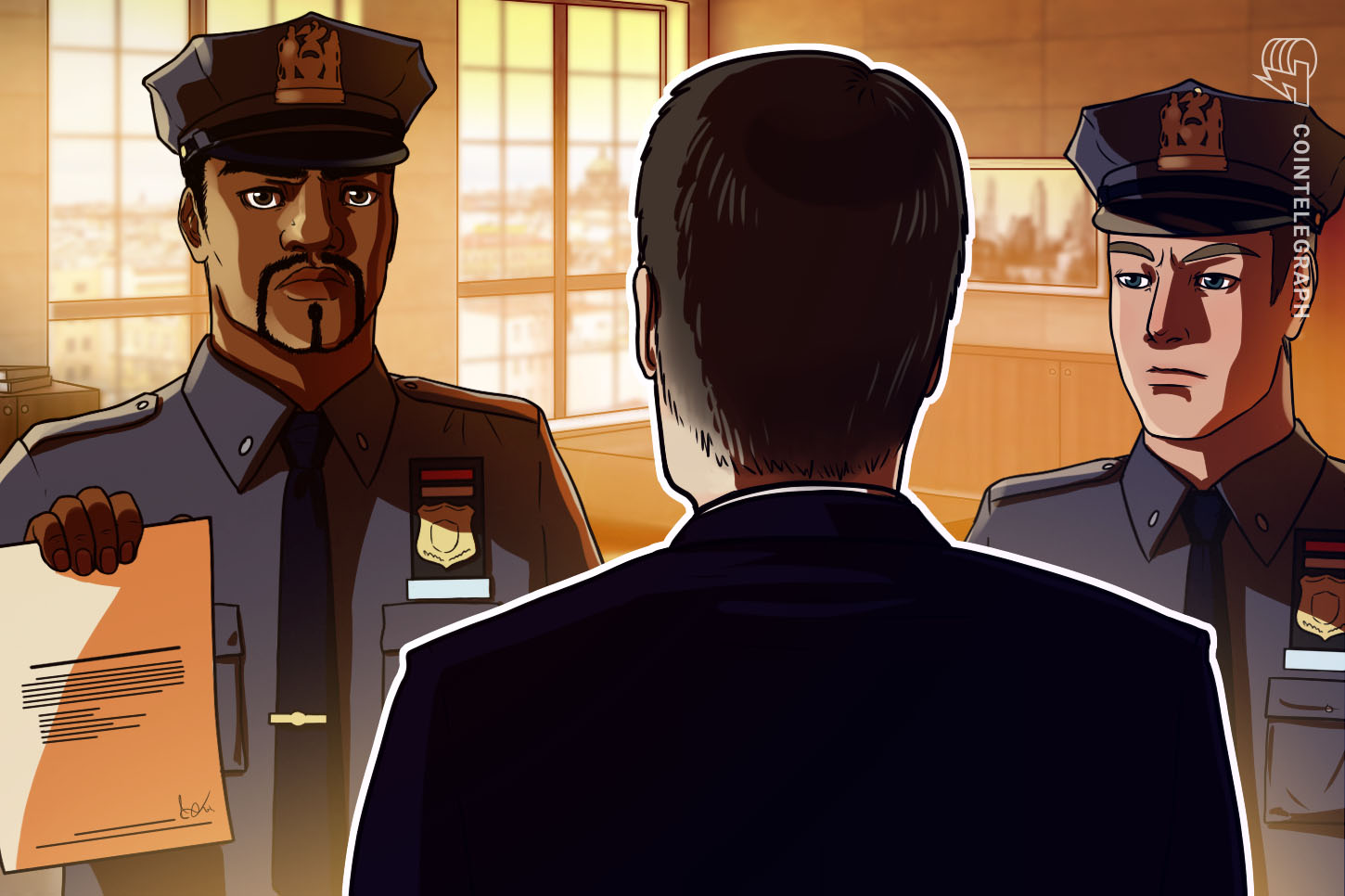 Per a July 15 judgment in the case of the SEC v. Abramoff, Jack Abramoff will pay $55,000 in disgorgement and interest for his involvement in promotion for AML Bitcoin. Abramoff will also be permanently barred from participating in any future securities offerings.

The San Francisco court behind the ruling is seeing concurrent criminal charges, to which Abramoff has also pleaded guilty, but for which the judgment remains uncertain.

The history of the case

The SEC filed charges against Abramoff as well as Rowland Marcus Andrade at the end of June, claiming that AML Bitcoin presented false technological capabilities during its 2018 initial coin offering (ICO) and that Andrade had misappropriated investor funds from the project.

Cointelegraph has reached out to Abramoff repeatedly in recent weeks but he has been unavailable for comment.

In 2006, Abramoff began a six-year sentence that he finished in four for a major corruption and bribery scandal.

In the criminal case against him currently, Abramoff faces two separate sentences of up to five years for conspiracy and violating the Lobbying Disclosure Act.