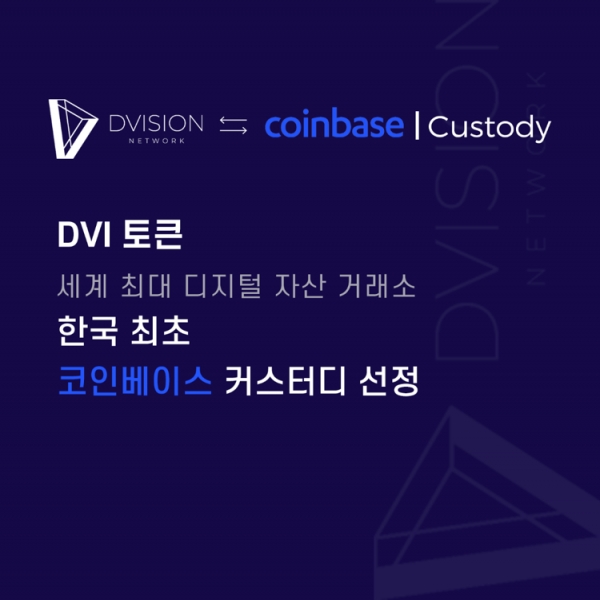 [Blockchain Today reporter Jeong Seung-won] On the 26th, it was announced that the blockchain-based VR (virtual reality) content platform Dvision Network has been selected as a tradable project in its own custody service of Coinbase, the world’s largest digital asset exchange.

Coinbase is the world’s largest digital asset exchange that complies with the US SEC laws and is the leading exchange in the digital asset industry with 43 million users in more than 100 countries. On the 25th of this month, Coinbase announced that it currently has assets of more than $90 billion (99.4 trillion).

Coinbase Custudy said, “Of the total assets of $90 billion,’more than half’ is managed by Coinbase Custudy, and the world’s largest institutional clients have executed over $1 billion in single transactions through Coinbase.”

At 12 o’clock on the 25th of San Francisco local time (5am on the 26th of KST) Coinbase announced through its official Twitter that it has selected’Division Network’ as a custodial project. This is the first among Korean projects, and is one of the best in Asia.

Division Network is a project that provides a real-time streaming 3D VR service based on Web so that participants can easily experience virtual reality contents such as VR MICE and games based on years of VR software development know-how. By using various development tools provided based on blockchain technology in the division network, it can contribute to the production of 3D contents and to build a virtual reality ecosystem, and through this, incentive tokens can be provided.

Division Network CEO Jeong-Hyun Eom said, “Coinbase Custudy was launched with the goal of allowing all financial institutions and hedge funds around the world to invest in digital assets, and is providing services to institutions and large investors.” It suggested the possibility of investment.

DVI token holders can now safely store DVI tokens on Coinbase Custudy’s offline cold storage system. Coinbase Custudy adheres to the highest level of strict security protocols and has never been the subject of any kind of incident, including loss of digital assets, giving users more confidence. The Division Network will provide various token-related services through Coinbase Custody in the future.

Division Network CEO Jeong-Hyun Eom said, “It is an honor to be the first in Korea that the Division Network has been selected as a project of Coinbase Custody.” I will try to grow into a project with the exchange.” 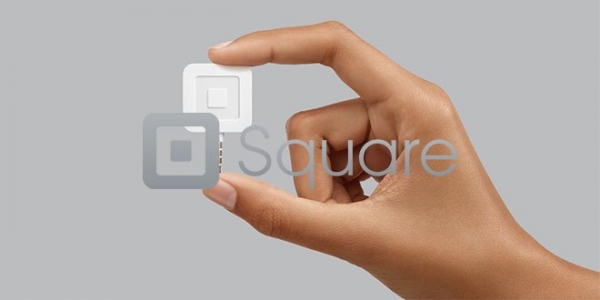 Square, ‘5x’ after first investment in Bitcoin 4 months ago Profit 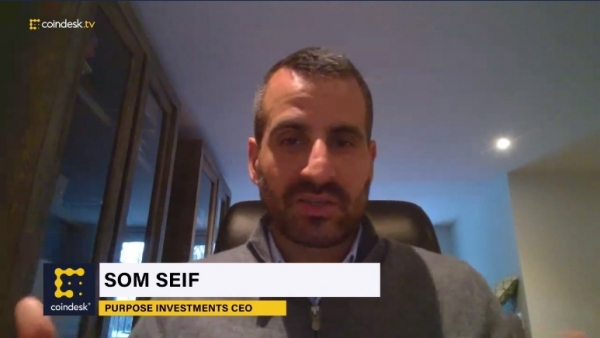