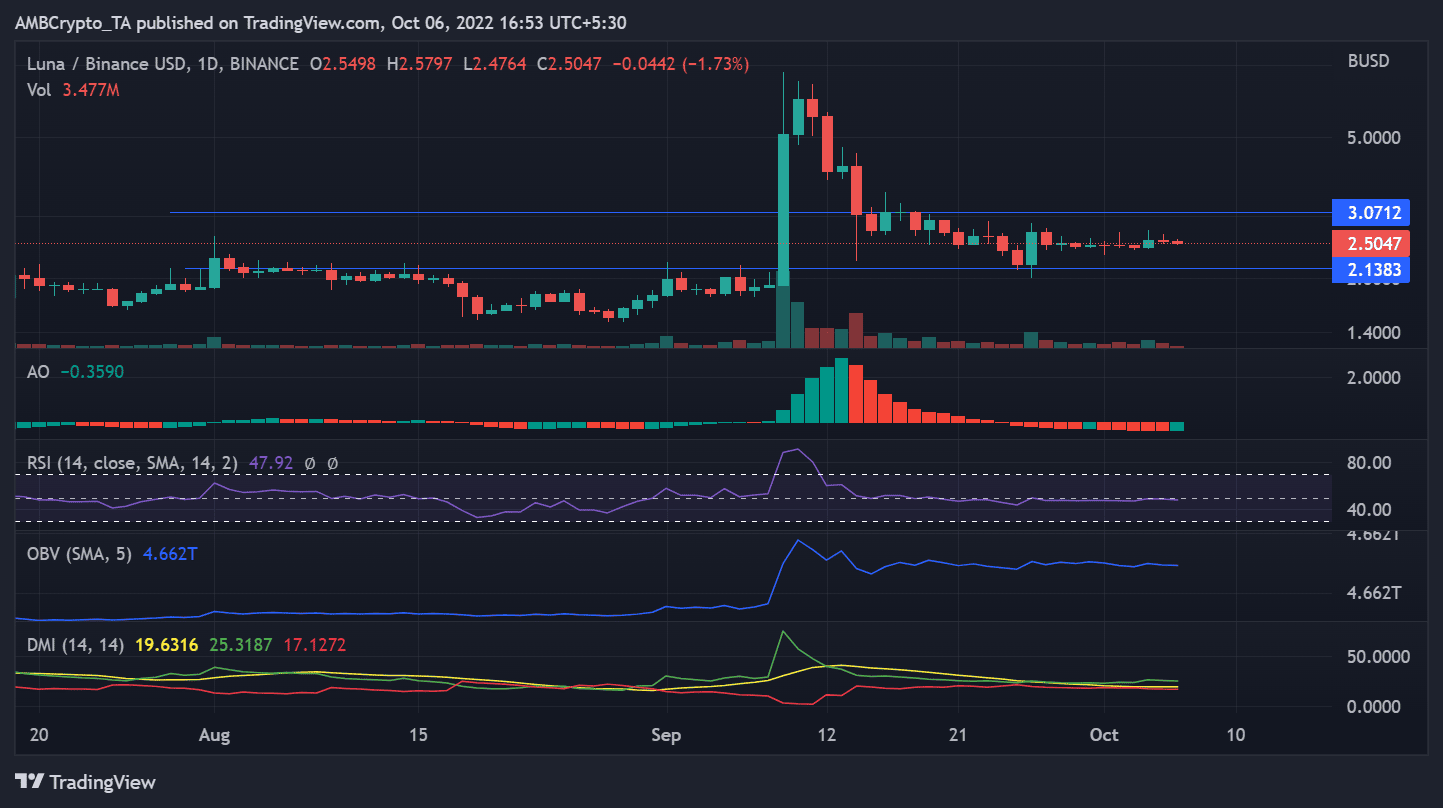 South Korea’s Ministry of Foreign Affairs announced on Wednesday (5 October) that Terraform Labs Pte. Ltd. CEO Kwon Do-Hyung, aka Do Kwon, would have his passport revoked in four weeks if he did not return it.

Well, Do Kwon had an arrest warrant out for him, and his name has been widely reported to have been added to the red list by International Police.

Do Kwon has been using his social media accounts to debunk reports from South Korean outlets and other news sources from the beginning of the event.

He tweeted on 17 September, just days after word of his arrest warrant leaked, and insisted that he was never on the run. He also stated that he and his team would cooperate with any government agency that reached out to them.

The co-founder of Terra reportedly had his assets blocked, and this was reported many times. Do Kwon in his tweet also claimed that no money of his had been frozen.

On 28 September, his team sent a statement to the Wall Street Journal saying they believed the case had become extremely politicized and that the conduct of the Korean prosecutors revealed unfairness and a failure to defend basic rights granted under Korean law.

Do Kwon and his team had also made it clear that regardless of what interpretation Korean financial authorities may have recently taken, they still consider Luna not to be security.

From the looks of the price chart, the original news of Do Kwon’s arrest did not have much of an effect on the asset’s value. But volume looked to have dropped significantly after the release of the Interpol red list, and the latest information concerning the passport invalidation also seemed to have triggered the negative price movement.

Did LUNC also take a hit?

Although the pattern does not immediately reveal whether or not Do Kwon’s news developments affected LUNC’s trading, it appeared to be trading down as well.

However, as seen by the volume indicator, trading volume has been declining over the past two days. Additionally, it revealed that LUNC had dropped by more than 2% in the preceding day. 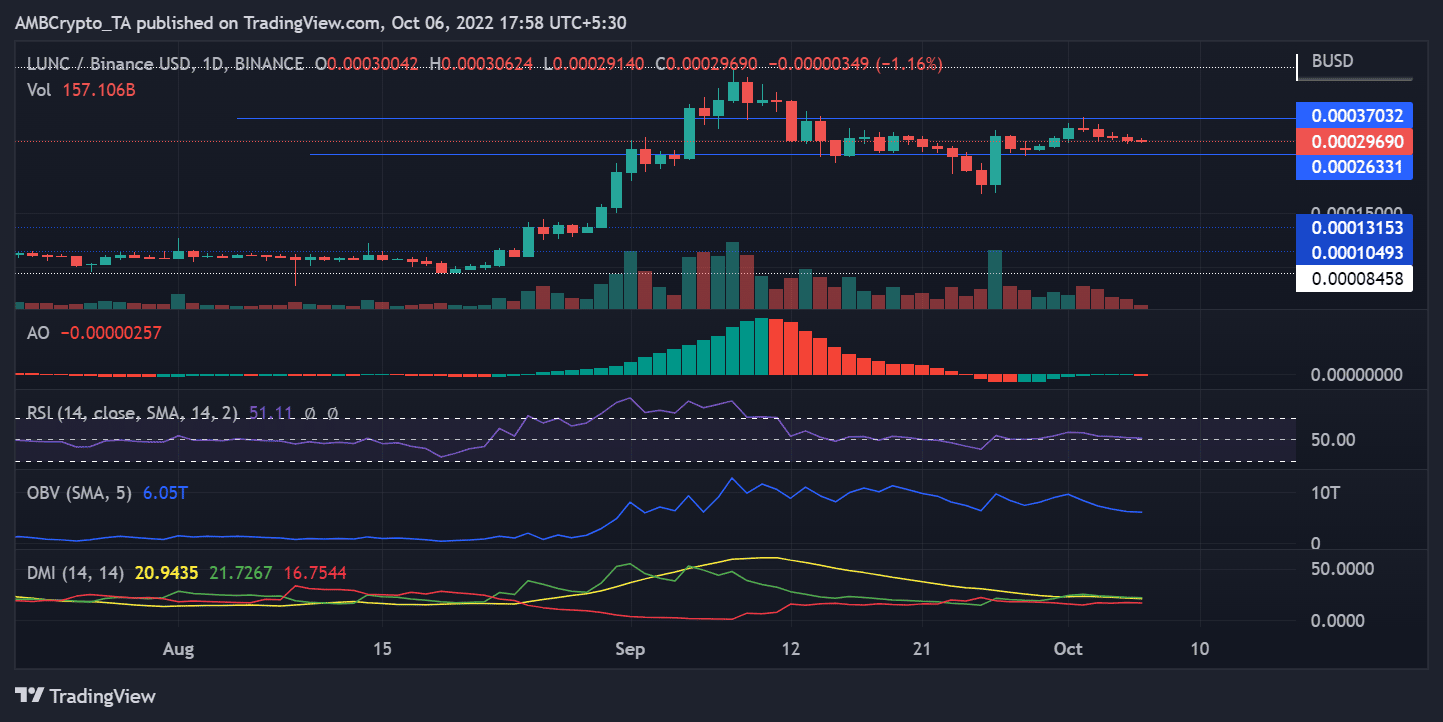 As the Terra saga continues to drag on, prospective investors may wish to wait before making any decisions. Consequently, it’s possible that new investors won’t be joining the ecosystem very soon. Furthermore, if investors are unsure about the story’s eventual resolution, selling pressure could increase and growth would slow.

SOL investors should be cautious with this patterned bullish breakout