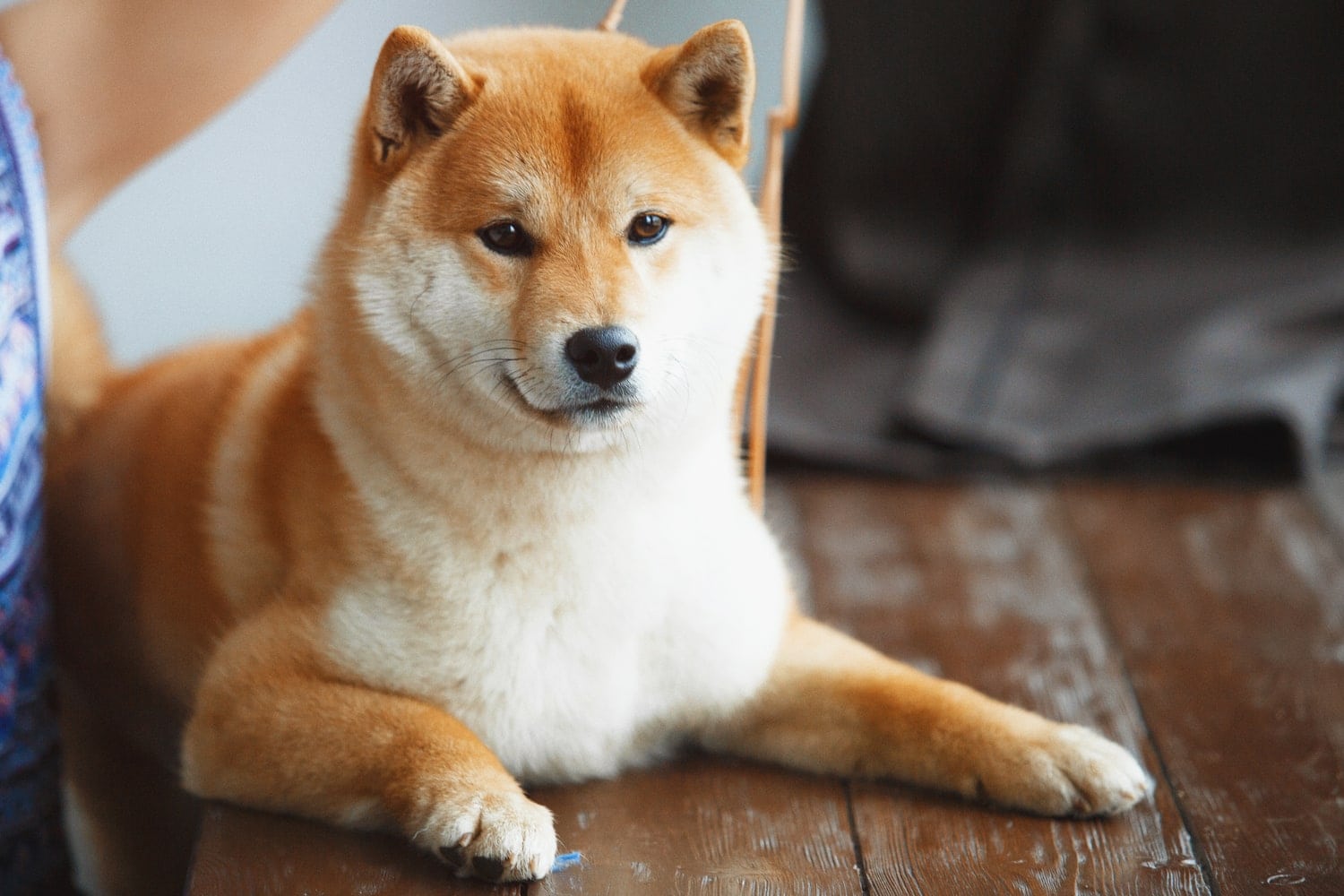 Bitcoin has been surging up for over two weeks now, and its price did not only breach its 2017 record ATH — it hit a number of new milestones. The most recent one was just this morning January 2nd, as the coin shot up to nearly $30k. Meanwhile, Dogecoin (DOGE) decided to join the rally, shooting up 50% yesterday.

The coin then traded sideways between December 24th and December 31st, only to see a massive price surge yesterday, on January 1st. Starting at around $0.0047, DOGE skyrocketed to $0.0076 — a level it previously saw back in September 2018.

The rally allowed DOGE to become the best-performing coin among the top 100 cryptos by market cap, while its daily volume for January 1st exceeded $700 million.

The Dogecoin rally came as a surprise for quite a few investors. Prior to the surge, DOGE was just about to lose its position to Ethereum Classic (ETC). However, the surge changed that, allowing the coin to leave ETC several places behind.

While the surge did come as a surprise, many believe that investors should have expected it. After all, DOGE did participate in major rallies in the past, and the coin sees an impressive price surge every few years.

Currently, the coin has a market cap just below $900 million, although, at one point, it was quite near $1 billion. If the coin ends up behaving in the same way as it did during previous rallies, it might still surge even higher than now.

Ethereum: What could go right if ETH truly decouples from Bitcoin [BTC]