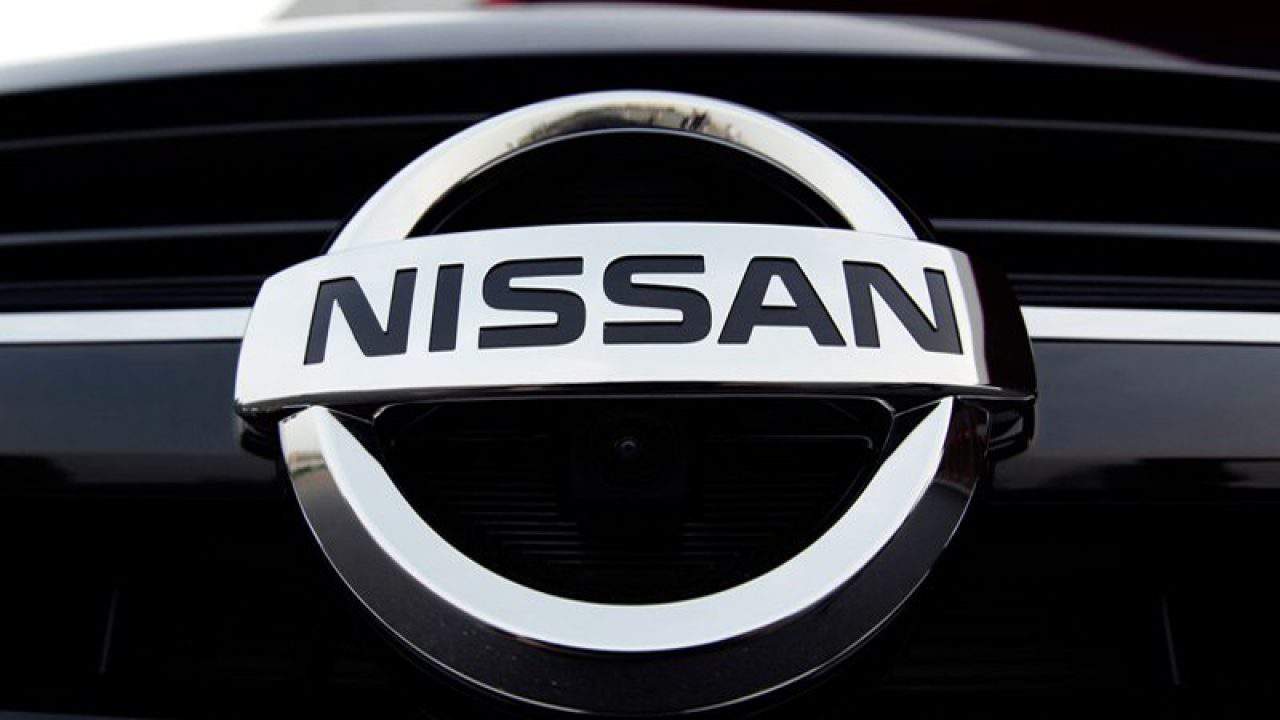 The Daytona Nissan dealership revealed on Tuesday that it will start accepting DogeCoin as a payment option for its car sales.

The announcement by the Florida-based dealership is coming when the DoGeCoin (DOGE) is performing exceptionally well in the market. DOGE broke new grounds and reached an all-time high of $0.84 after Tesla’s Elon Musk tweeted about the token.

Co-owner and common supervisor at Daytona Nissan Kendall Garrison stated that he wasn’t familiar with Dogecoin, but one of his employees suggested a promotion with the coin to him.

Daytona Nissan accepts only $5000 worth of Dogecoin

Daytona Nissan is limiting its risk of volatility by accepting only $5,000 in Dogecoin, according to the report. Garrison said the company has already created a crypto wallet that will be used to accept payments in Dogecoin.

“This turned out to be a really, really good advantage and really good exposure for us,” Garrison stated.

Already, the company has started seeing the impressive response from customers opting to pay via Dogecoin. A customer named Ricardo Santiago, who recently used Dogecoin to purchase his Nissan Sentra, urged others to do the same.

While others are making up their minds to buy Dogecoin (DOGE), some analysts are still pointing out the risk involved in the coin. Elon Musk recently called Dogecoin the “future currency of the earth.”

Some other popular figures Gene Simmons and Snoop Dog have also supported the cryptocurrency. But investment capitalist Nic Carter, who is also popular for his Bitcoin investments, recently stated that Dogecoin is a “vehicle of speculation.”

He said Elon Musk’s view of Dogecoin is misleading and will make a lot of people lose money.

“[..]there’s really not much there in terms of interesting technology,” he added.

Carter stated that the coin can only raise people’s expectations and make them speculate for the short term. But when it comes to long-term value, no one should have any long-term trust in Dogecoin, he stated.