Federal authorities arrested an Ohio man for operating a cryptocurrency laundering service that moved some $300 million in bitcoin via a “tumbling” operation. Larry Dean Harmon of Akron ran an operation called Helix, which partnered with now-defunct underground marketplace AlphaBay, known for illegal activity including drug deals, according to the Department of Justice. The feds shut down AlphaBay in 2017.

According to an indictment, Harmon exchanged more than 350,000 bitcoin on Helix between 2014 and 2017. Customers could send bitcoin to recipients in a way that was designed to conceal the transaction and the owner of the bitcoin, authorities said.

“The brazenness with which Helix operated should be the most appalling aspect of this operation to every day citizens. There are bad actors and then there are criminals who facilitate hundreds of other crimes,” Don Fort, chief of the IRS Criminal Investigation division said in a statement. “The sole purpose of Harmon’s operation was to conceal criminal transactions from law enforcement on the Darknet, and because of our growing expertise in this area, he could not make good on that promise.”

Also known as mixing, bitcoin tumbling allows owners to blend their cryptocurrency transactions to obscure them from oversight, often to hide illegal activity such as selling drugs. 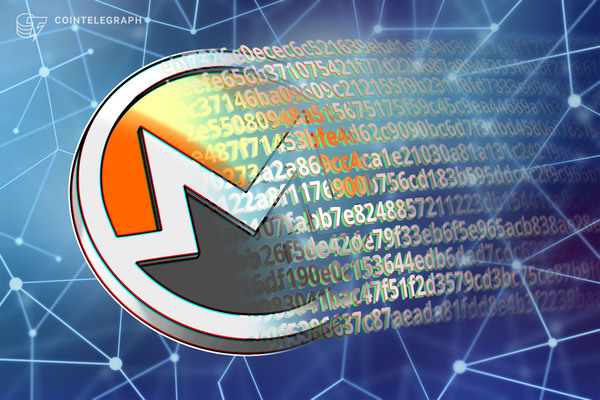 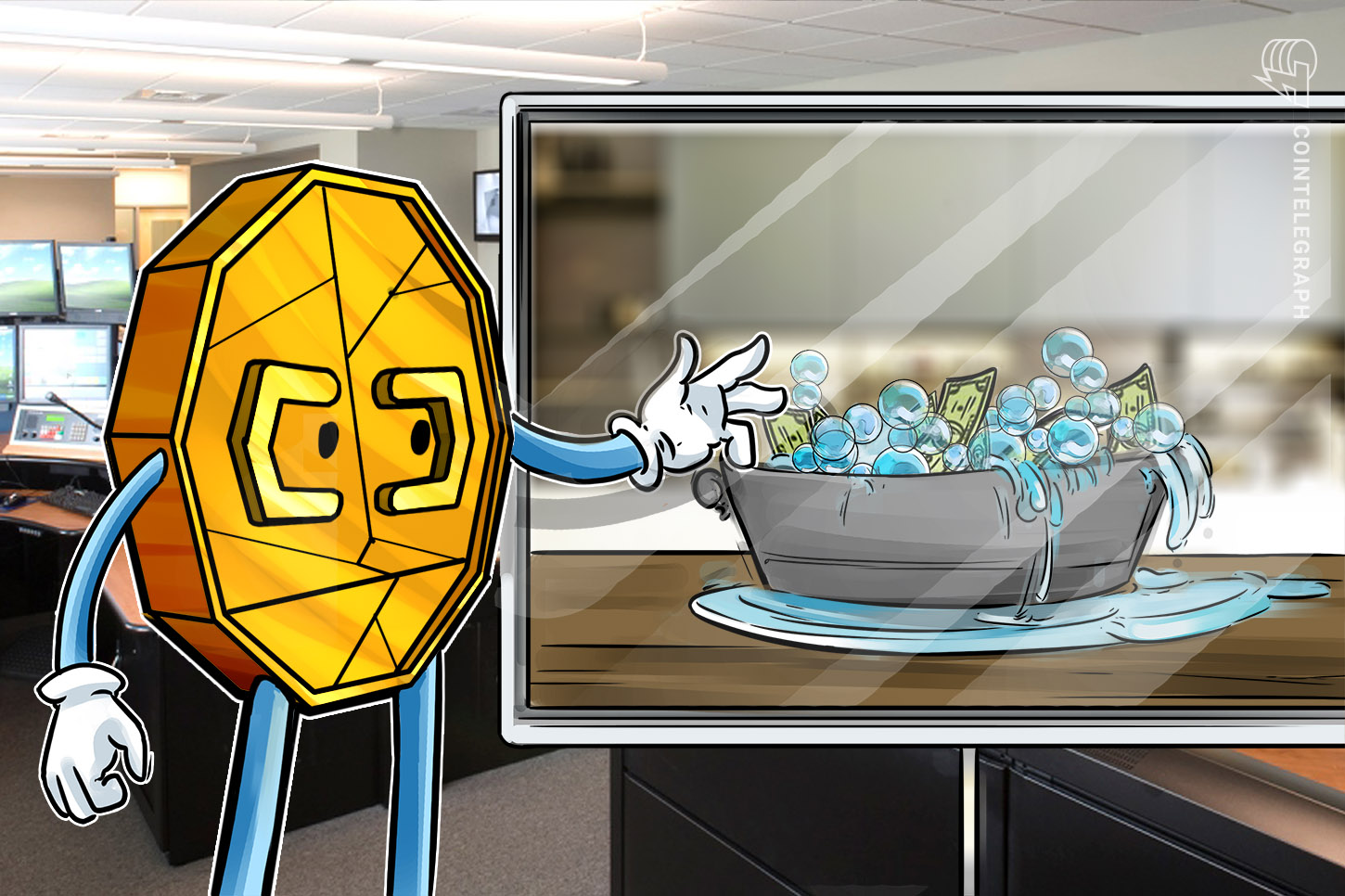 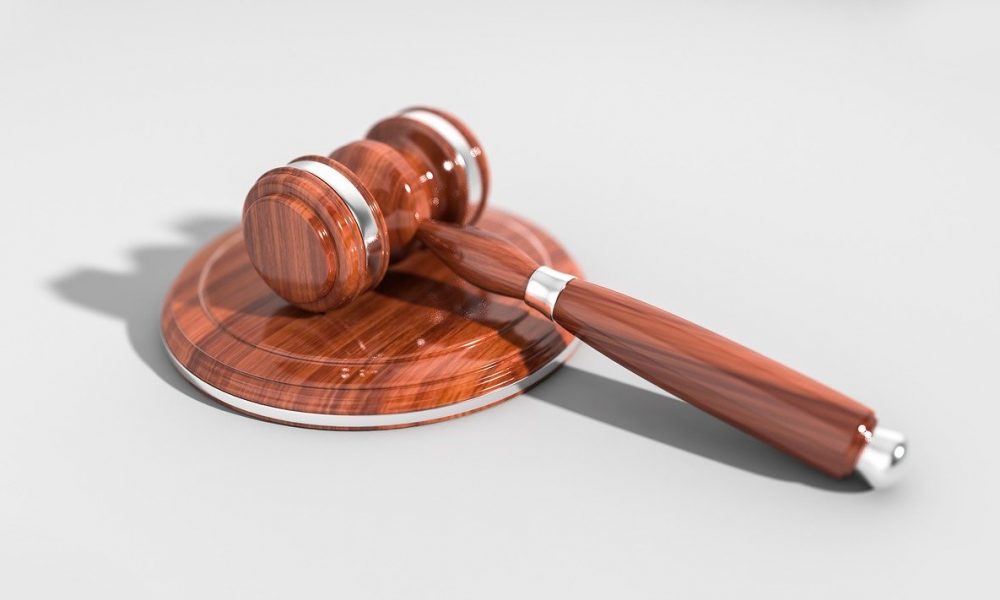 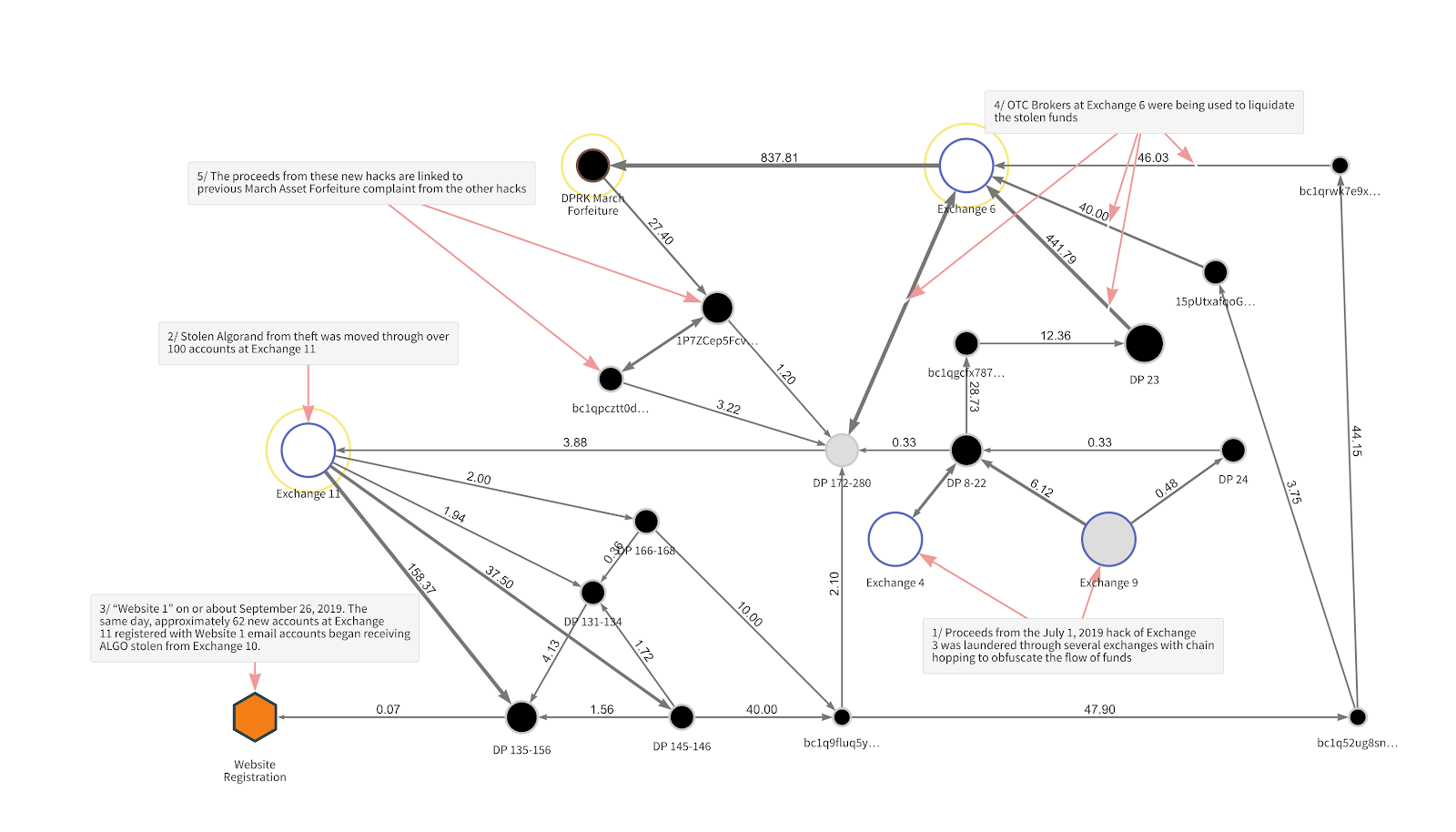 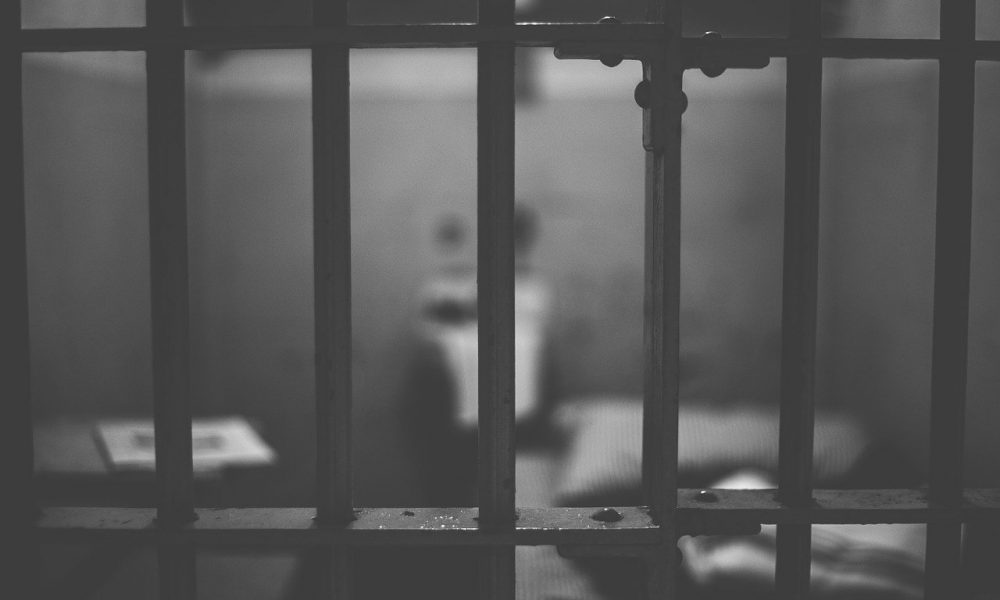 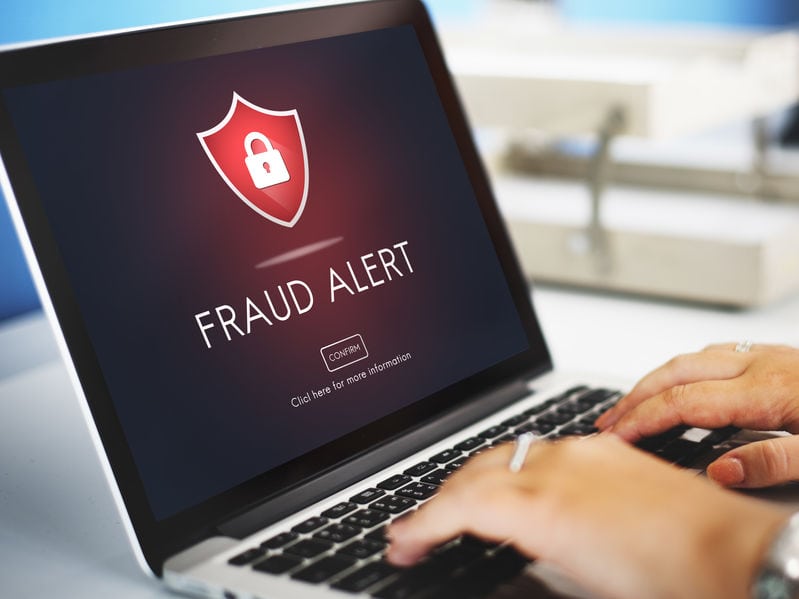 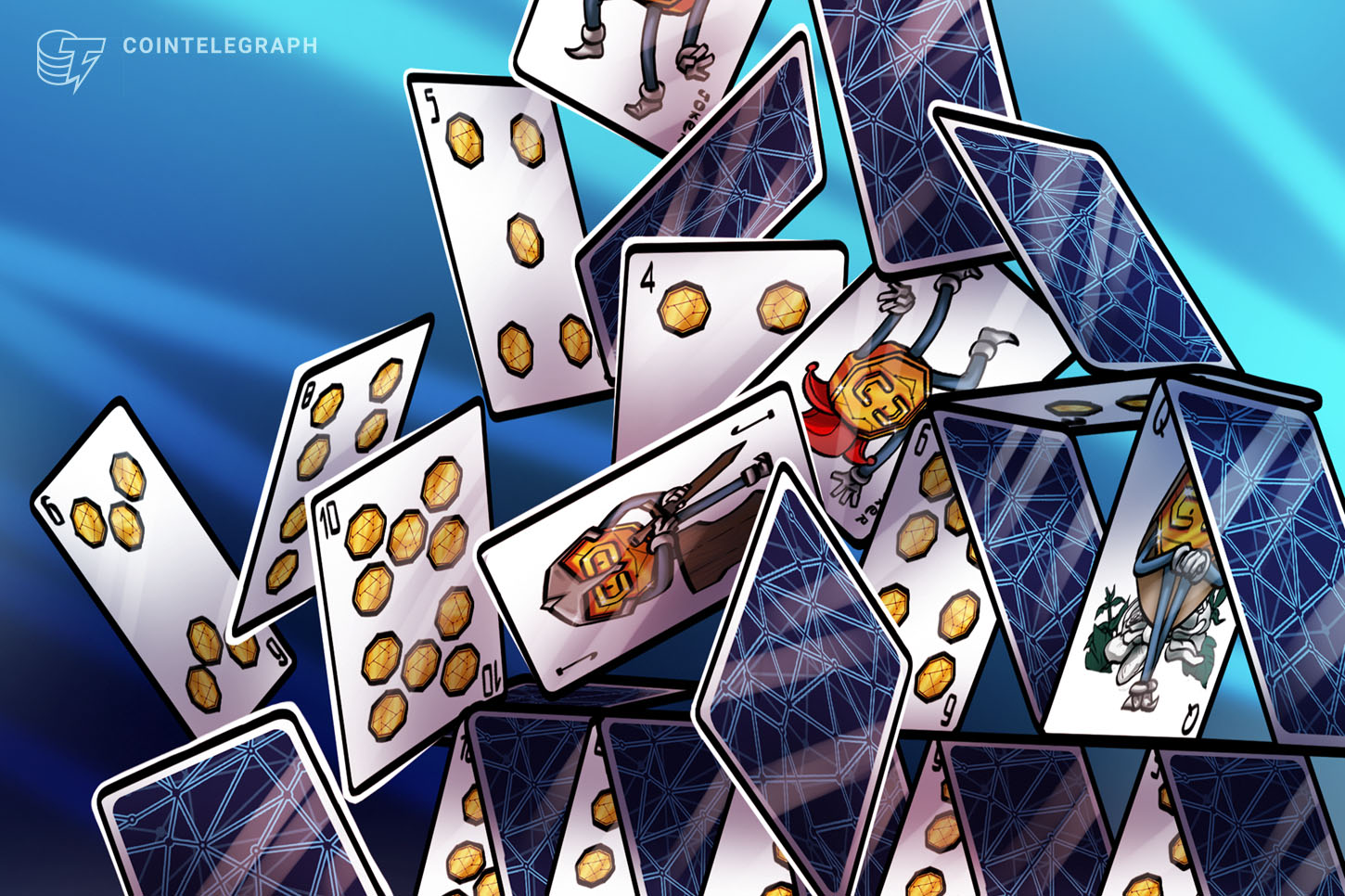 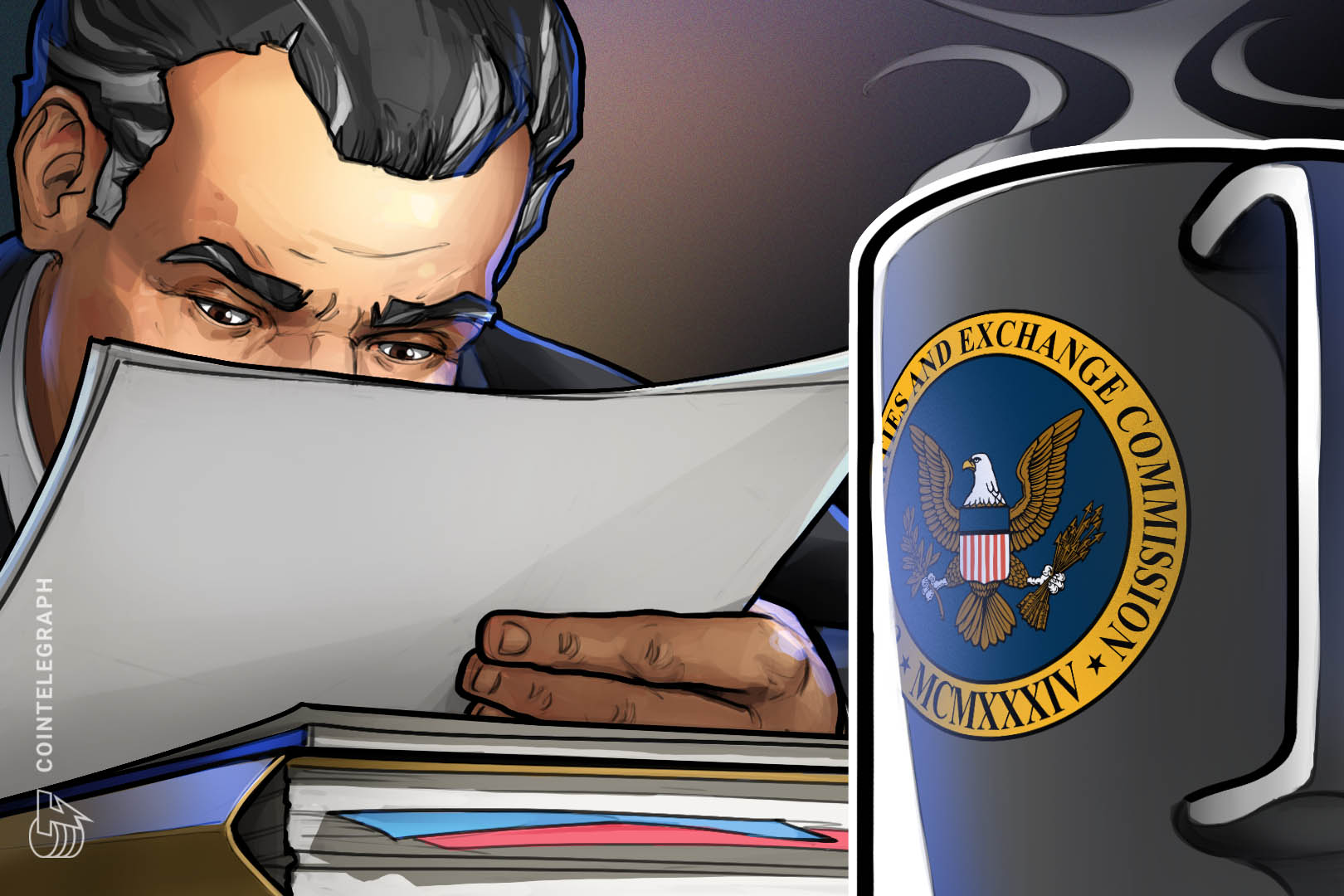 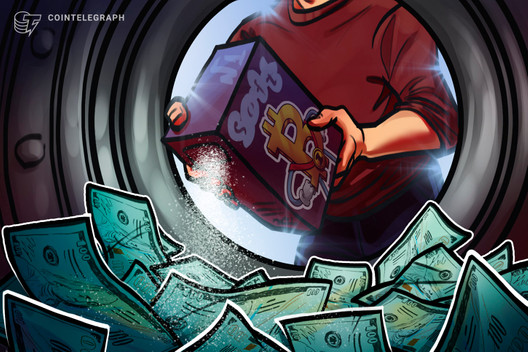