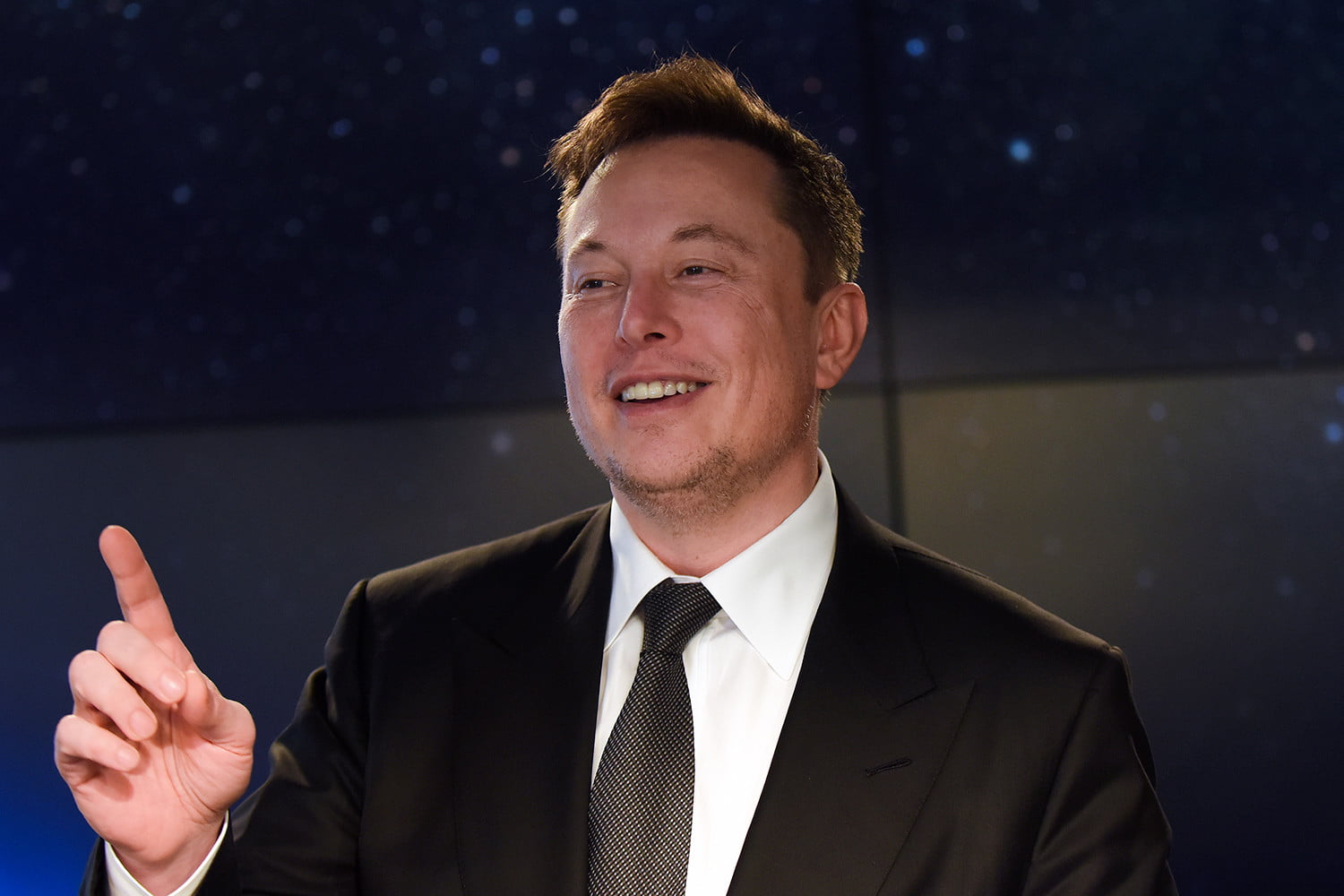 Both of them agreed to a meeting during a Twitter conversation which began with a tweet from Dorsey promoting the event.

The discussion will center on the outlook of Bitcoin (BTC/USD), the world’s most valuable cryptocurrency.  The Bitcoin event is dubbed “The B Word,” initiated as an educational initiative for the adoption and promotion of Bitcoin and other crypto-assets.

The Event Will Feature Influential Speakers

The two billionaires, who are both Bitcoin enthusiasts, sometimes have divergent views on Bitcoin mining and the future of cryptocurrency. While they have agreed to have a chat about Bitcoin, it’s not clear whether they intend to have the meeting virtually or in person.

The B Word event will be sponsored by ARK Invest and it will kick off on July 21.

A meeting Between Bitcoin’s Lovers With The Biggest Influence

Musk has had a massive impact and influence on the price of Bitcoin. In March, he contributed to the price surge of Bitcoin after announcing that Tesla has bought $15 billion worth of Bitcoin. The company also started accepting cryptocurrency as a payment method for its Tesla products.

However, in May he announced again that Tesla has stopped accepting Bitcoin for payment, citing environmental concerns surrounding Bitcoin mining. He said Bitcoin mining uses too much fossil fuel, which goes against the ethos of the company.

Ever since he made such remarks about Bitcoin, the crypto community has rallied to make sure Bitcoin and crypto mining use more renewable energy.

Twitter’s Dorsey is also a staunch supporter of Bitcoin and sees a future where the cryptocurrency will be become fully accepted by the mainstream.