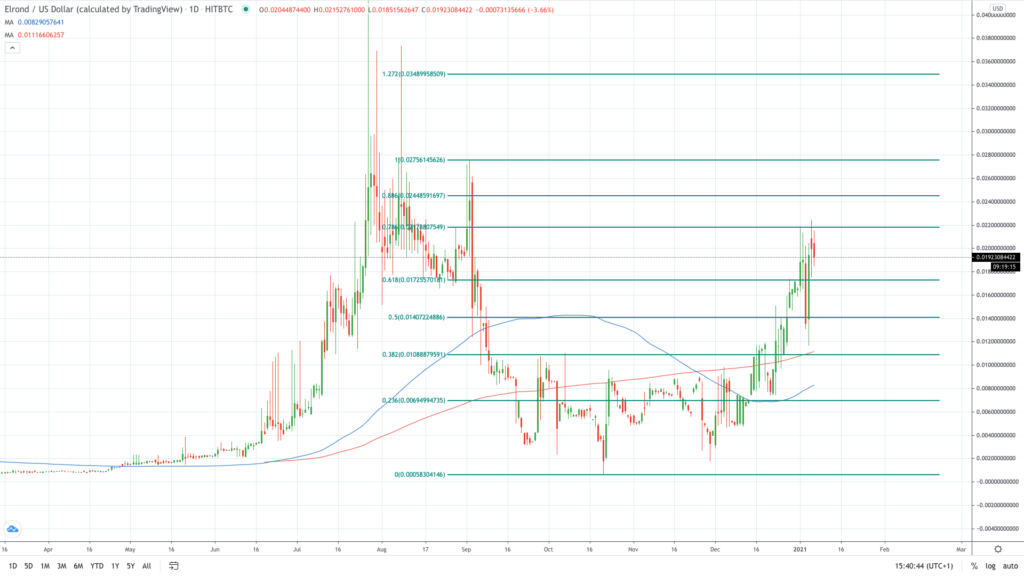 A recent research focused on Elrond, conducted by crypto research firm Picolo Research, showed that the network’s future largely depends on the rollout of Maiar, the first application to launch on Elrond.

Elrond’s native token EGLD could be undervalued by as much as 212%. Piccolo utilized a set of different metrics to compare EGLD’s valuation with other smart contract networks and concluded that the token has a lot more space to grow.

At the moment, EGLD is worth about $27, but its true value stands at around $68, according to Picolo. Furthermore, the research showed that the token has more upside compared to other tokens, largely because of the appealing APY that is offered for staking EGLD, which stands at 29%, nearly two times more than Ethereum.

“The reward options are significantly higher than for other blockchains,” note the report’s authors, “and combined with the strong demand for staking assets, we expect the effective circulating supply to decrease significantly, thus creating a supply shock.”

Still, much depends on the launch of Maiar, the first app to debut on Elrond. The launch will serve as a decisive test for everything that lies ahead.

Maiar is a wallet and a staking app, which is expected to create a gateway to the network’s ecosystem. The app can reduce the barriers for entering the crypto sphere, an ability whose actual performance will determine Elrond’s future.

On the first day of the New Year, ERD/USD price rose above the $0.02 mark for the first time since September. This is a result of a strong rally that saw the price travel from $0.0007 in October to $0.0224 yesterday.

As seen in the chart, the price action stopped at the 78.6% Fibonacci retracement line. A pullback towards the 200-DMA stopped near $0.011. Another leg higher is likely to see ERD price reach $0.0275.

Elrond’s native token EGLD is undervalued by 212%, while the network’s future depends on the launch of Maiar, the first app to be rolled out on the network. In the meantime, ERD/USD price rose to the highest levels since September. 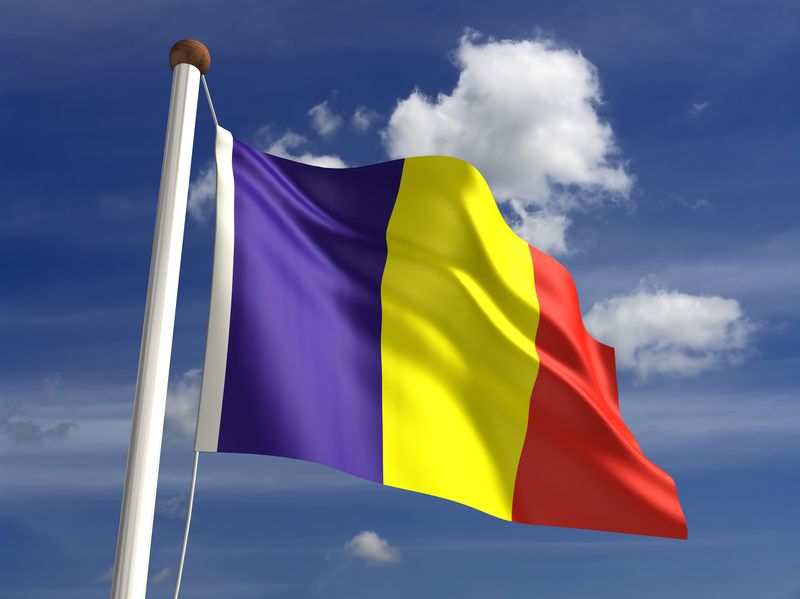