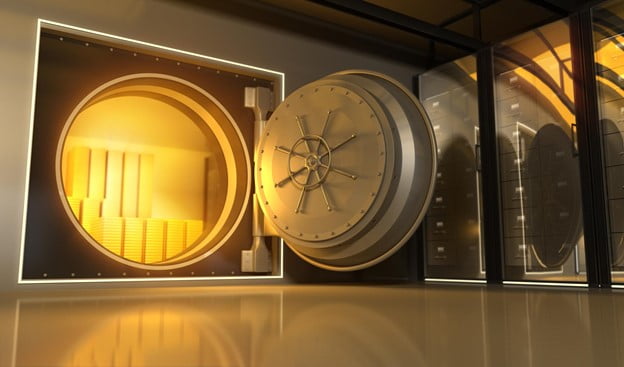 The relatively illiquid side options of trading have slowed the passage of information between option markets and underlying assets. Delta Financial launches new projects to revolutionize the DeFi space. This post seeks to explore this new project and its potential impact on the decentralized finance industry.

The anonymous Delta team announced the launch of a new Delta product and token called ‘Coredex.’

What is Coredex, And How Does It Work?

According to Delta Financial, the new product will bridge the gap between options trading and markets. Today, most financial tools are fragmented, and users are forced to shuttle from one provider to another.

Coredex aims to bring all these providers together to make the marketplace efficient for users. Delta Financial team hopes to achieve its goal by employing a combination of liquidity standards. These liquidity standards will help to deploy an on-chain options layer while ensuring stability.

Over the past year, the DeFi market has experienced unprecedented growth, and many players are emerging in the industry. Some notable names include Aave, Hegic, Open, Coin list, Nexo, and Premia.

This will ensure the Delta token price will be relatively stable and not bow to the market dynamics. Therefore, there will be reduced risk for those holding the Coredex and other tokenized assets. The minimization of risk is one of the major focuses of the Delta Financial team.

The new Delta token (Coredex) launched by Delta Financial will play a vital role in creating a healthier marketplace. Today, the crypto market is still in its “infancy,” and uncertain market conditions in underlying assets and liquidity can amplify market volatility.

Delta Financial said the primary liquidity to buy tokens would come from a bonding curve pool in their recent black paper. They also revealed that Ethereum would be the main counter currency. According to the Delta team, the target liquidity for the bombing curve will be between 1000 to 1500 ETH.

Meanwhile, the ratio between the bonding curve liquidity and the liquidity reserve vault can fluctuate. However, the fluctuation depends on the initial stake during the limited staking window. In the end, the Delta team says their mission is to promote healthy price movement in the marketplace.

Every fund raised during the initial staking window will go into the Delta project’s overall long-term development. 26% of the money raised will nurture strategic partnerships and growth, while 10% goes into research and development. At the time of writing this post, the Delta team is yet to announce the official date for the limited staking window.