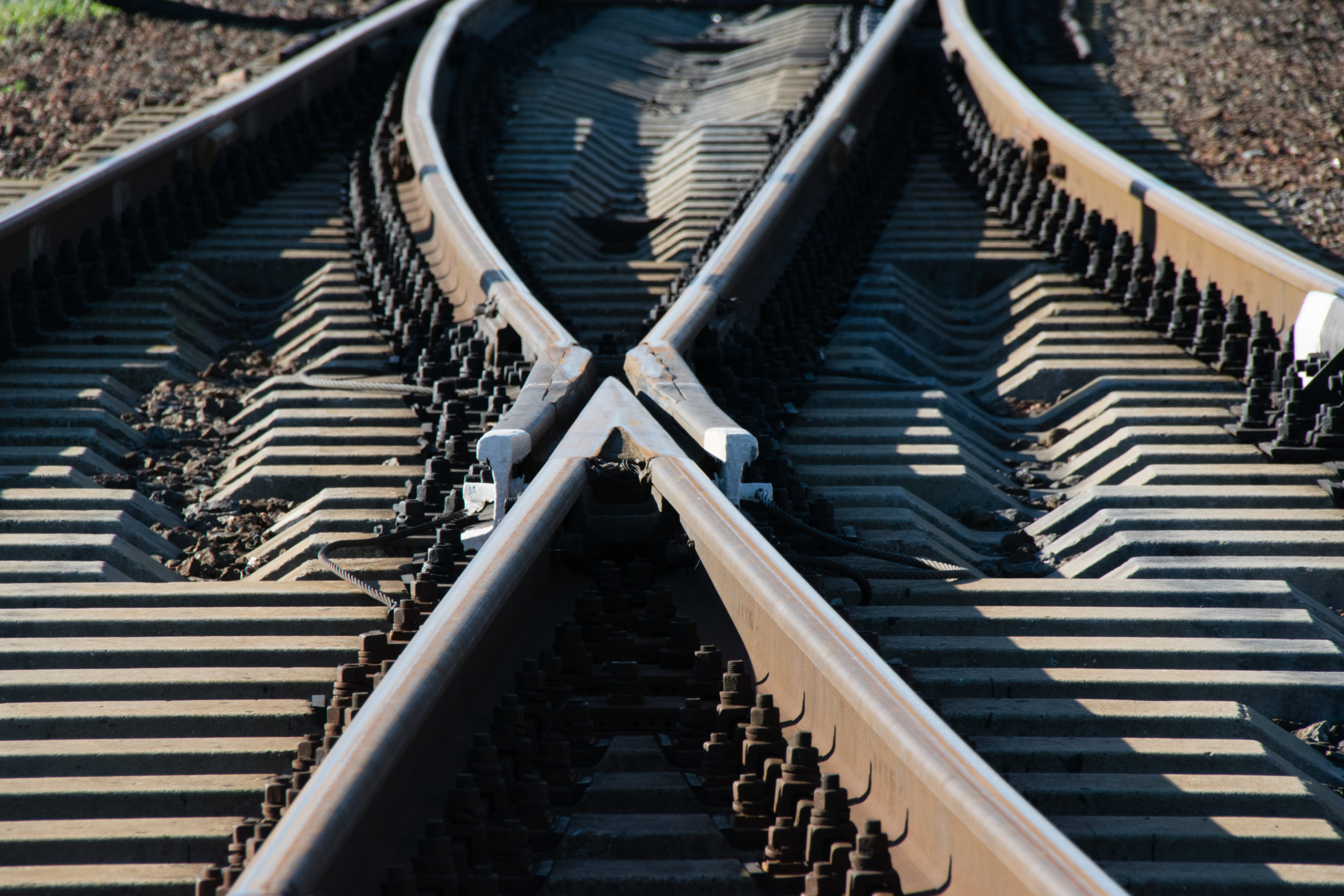 ProChain Capital President David Tawil believes Ethereum (ETH) market has a strong narrative around the upcoming ‘Merge’, noting sentiment around it could drive price movement as the event nears.

Tawil, who made the comments during an interview with Bloomberg, also talked about the recent crypto sell-off that has Bitcoin (BTC/USD) down to three-week lows of about $21,215 and Ethereum (ETH/USD) to $1,635.

While he remains bullish on crypto, Tawil says the market weakness could extend beyond this month, with bulls undecided amid the US Federal Reserve’s recent resolve on interest rate hikes and the reaction across equities.

In term of how long he thinks the downturn will last, Tawil told Bloomberg’s Emily Chang:

I think it lasts through Labour Day at least. I think we’re gonna have some ‘dog days of summer’ [and] not much going on macro.”

He also talked about recent performances across the risk asset market, with Ethereum seeing significant gains.

Although Tawil predicts the downside will extend well into September, he notes that upside momentum could pick up based on positivity around legislation and industry-related news.

If it’s the “things that the crypto community cares about,” – like the latest news from world’s largest investment manager BlackRock – then the market could see a bounce not long after Labour Day.

The US Labour Day holiday is on 5 September.

The “Merge” narrative to become stronger

This week has seen Ethereum fail to continue higher after exploding in recent weeks following the news that the merge – the transition from proof-of-work to proof-of-stake – will happen in mid-September. Success with the final testnet and further developer updates have the event expected to go live on 15 September.

On how this impacts Ethereum’s value in the short term, Tawil opined:

Right now you have to think that the narrative around the merge for Ether is overpowering for it. Certainly today, it didn’t matter. But I think overall, that narrative is very strong. And I think as we get closer and closer to the merge that narrative will become stronger and stronger – really lead the charge in terms of Ether’s price movement.”

However, the ProChain Capital boss added that it’s difficult to predict whether the bullishness around the merge will continue right to the switch date, or whether that push ends days to the event. Notably, he thinks it’s inevitable that people will “start to sell the news”, contributing to new downside pressure post merge.