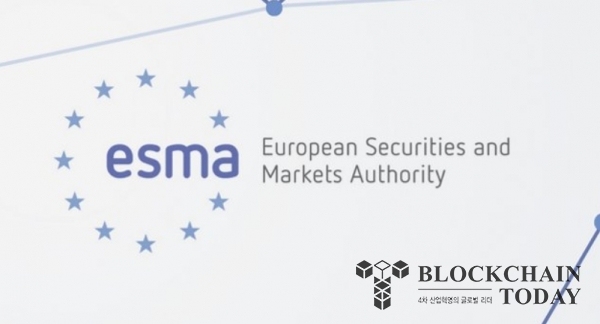 According to Cointelegraph on the 19th (local time), Vice Chairman Eric Teddin warned in an interview with the Financial Times that “Bitcoin (BTC) mining has become a national issue and that cryptocurrencies are potentially dangerous to climate change.”

“European regulators should be especially vigilant about proof-of-work (PoW) mining,” he said.

Proof-of-Work (PoW) is a mining method in which all participants share a block and receive bitcoins or some altcoins as a reward by unlocking the password in the block. This method has been controversial because of environmental problems caused by high power consumption.

Melanion Capital, an alternative investment firm based in Paris, responded to requests to ban proof-of-work mining since late last year, saying, “The nature of Bitcoin makes it difficult for organizations to defend against these attacks or groups that can lobby. none. Measures that could easily become an illegal industry due to a lack of defense should not be implemented.”

The Bitcoin network’s energy use has been one of the most controversial topics since last year.

According to the Bitcoin Mining Council’s Q3 report, the Bitcoin network’s use of renewable energy has reached 58% as of Q3 2021.