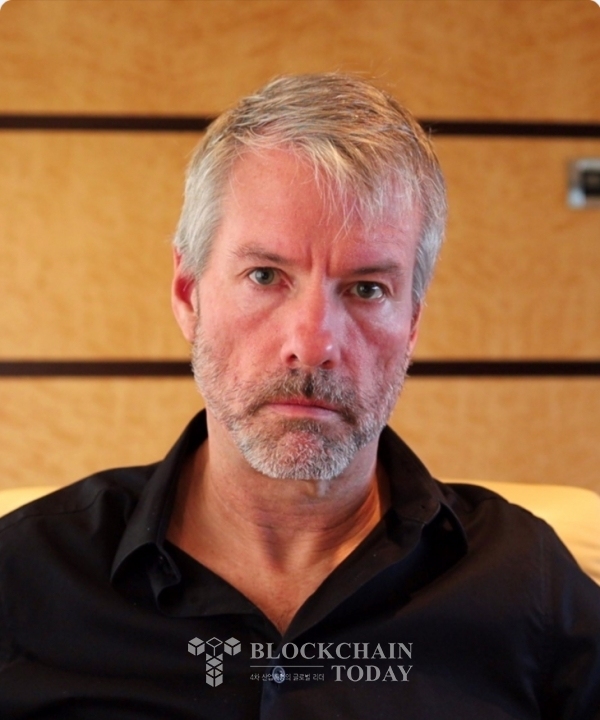 According to Bloomberg News on the 7th (local time), MicroStrategy submitted a disclosure to the U.S. Securities and Exchange Commission (SEC) and said, “Due to the recent decline in the Bitcoin price, at least $284.5 million (about 317.2 billion won) in the second quarter. of the investment,” he said.

However, it seems that the company has not abandoned its faith in Bitcoin despite the considerable losses. In a press release on the same day, the company announced that it would issue additional senior corporate bonds worth a total of $400 million (about 446.2 billion won) to institutional investors. The plan is to invest the cash secured by the issuance of bonds in Bitcoin. In other words, they want to increase their Bitcoin holdings by taking out debt.

The company seems to have judged the current bitcoin decline as a low-priced buying opportunity.

Meanwhile, this isn’t the first time MicroStrategy has increased its holdings during a bitcoin downtrend. According to Form 8-K, filed with the SEC on May 19, the company purchased an additional $10 million worth of bitcoins despite the bitcoin price plunge.

MicroStrategy currently holds a total of 92,079 Bitcoins in its financial statements. The estimated value of the holdings once exceeded $5 billion, but now it is said to be only about $3.4 billion. Dogecoin: Why ‘Even Elon can’t save this with his tweets’