The Libra Association, which manages the Facebook cryptocurrency project, has appointed a general counsel to oversee the development of the upcoming payment system.

Bhavsar has 20 years of legal, regulatory and compliance work experience in the financial services industry. She has worked for banks and regulatory agencies in the U.S. and Europe, including Credit Suisse, the European Commission, and the U.S. Treasury Department.

“In one of the most regulated industries, a strategic leader with outstanding capabilities and successful experience in legal, regulatory and operational aspects.”

Bhasvar’s mission seems to be to help Libra bypass the regulatory minefield and develop a global payment infrastructure that will enable it to connect with Facebook’s current 2.7 billion users.

Facebook launched Libra in 2019, which is a cryptocurrency backed by reserve assets and maintained by a consortium of global companies that provide secure financial services. Under the regulatory pressure of the U.S. government, the Libra project curtailed its ambitions and turned to provide stablecoins backed by fiat currencies.

Facebook CEO Mark Zuckerberg’s vision of “reshaping money and changing the global economy” has been scrutinized by governments, financial institutions and consumers. The exploitation of the data vulnerability of this social media network was the focus of the 2018 data analysis company Cambridge Analytica scandal, in which Facebook allegedly sold millions of users’ information without their consent. Then, these data are mainly used for political advertising.

As of press time, the Libra Association has not responded to Cointelegraph’s request for comment. 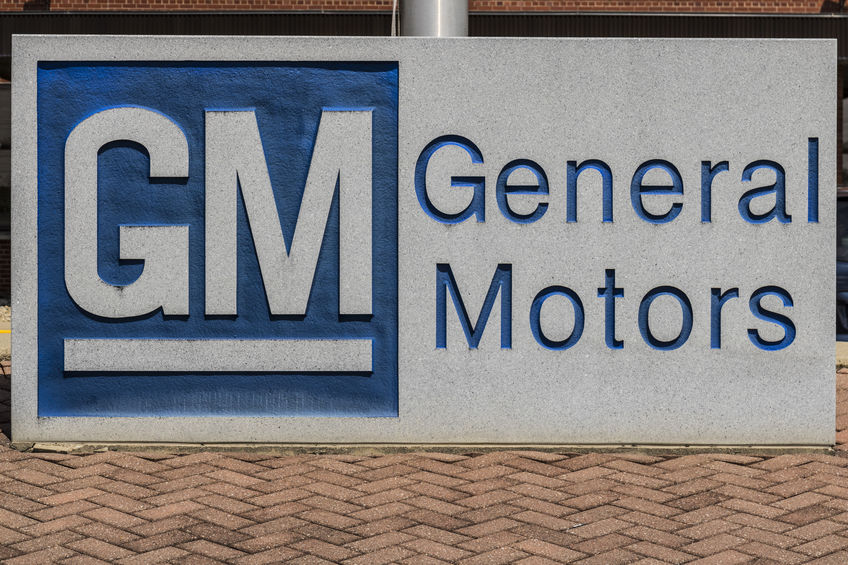 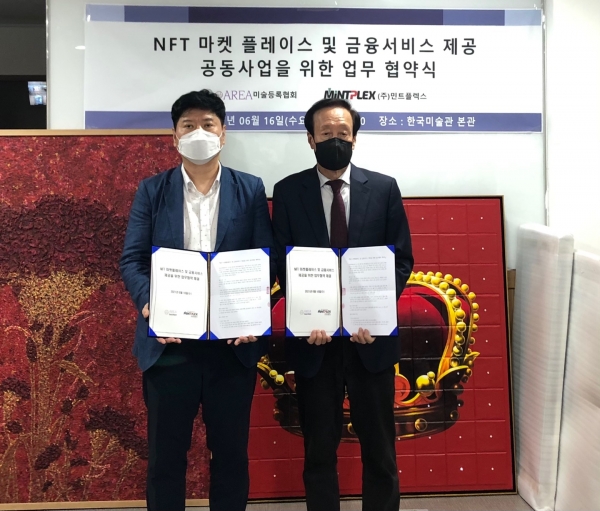